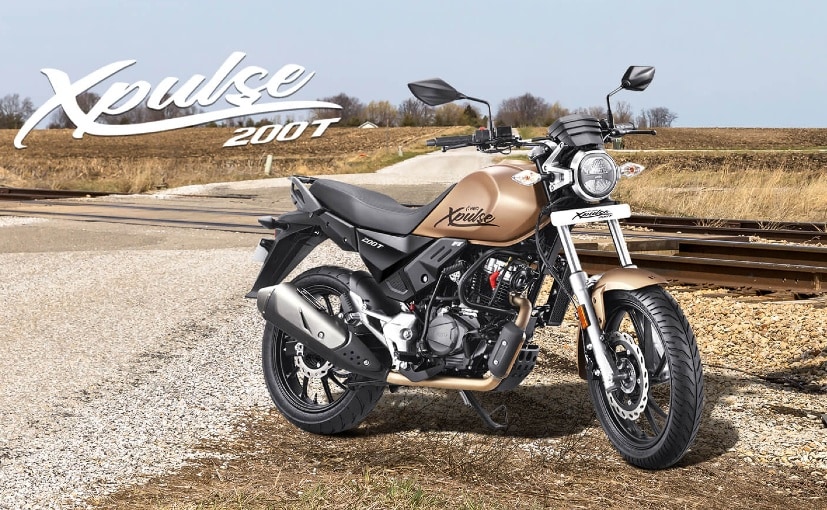 Last month, Hero MotoCorp announced it will increase the prices of its two-wheelers and now, with the new financial year starting, the prices have come into effect. Hero’s 200 cc range of bikes include the Xpulse 200, Xpulse 200T and the Xtreme 200S, and all three bikes get a price hike of ₹ 3,000. Apart from the price hike, there are no changes on the motorcycles for 2021. The company said that the price hike was necessary to partially offset the impact of increased commodity costs. The company also announced that it accelerated its cost savings program to ensure minimal impact on the customer. 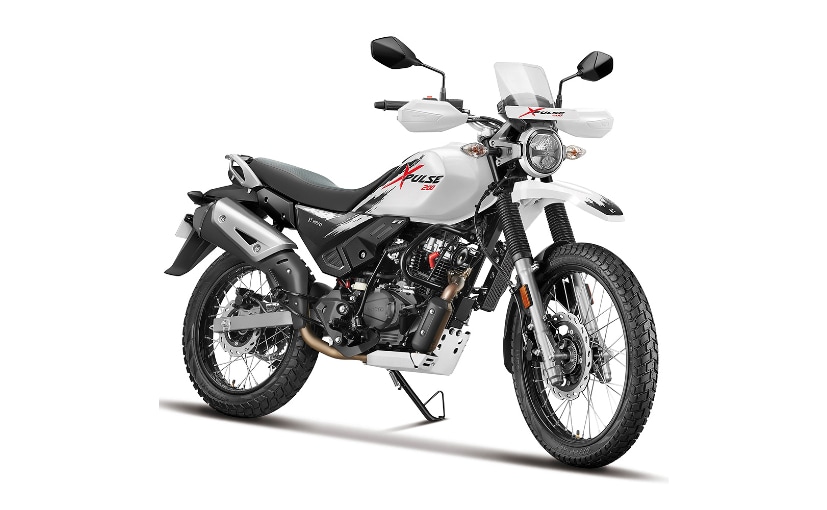 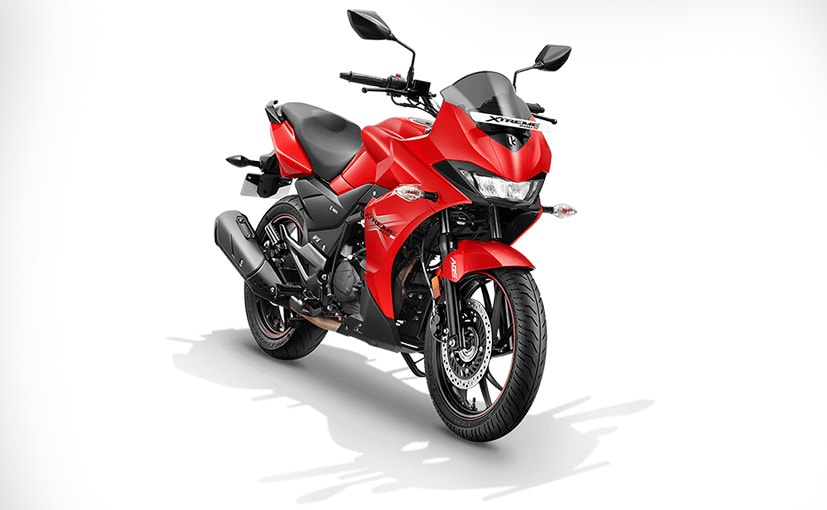 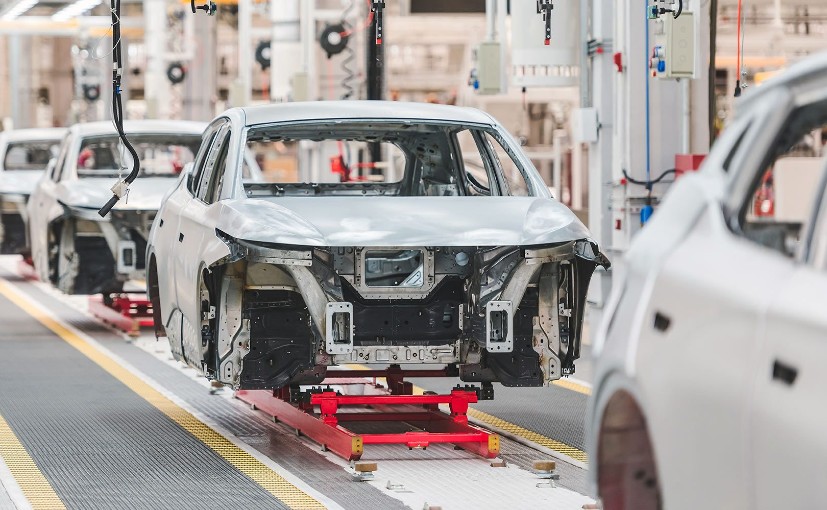 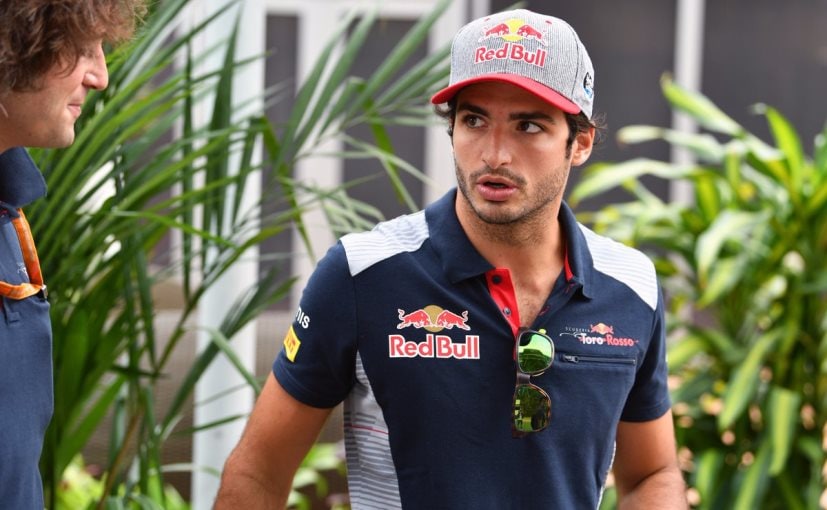 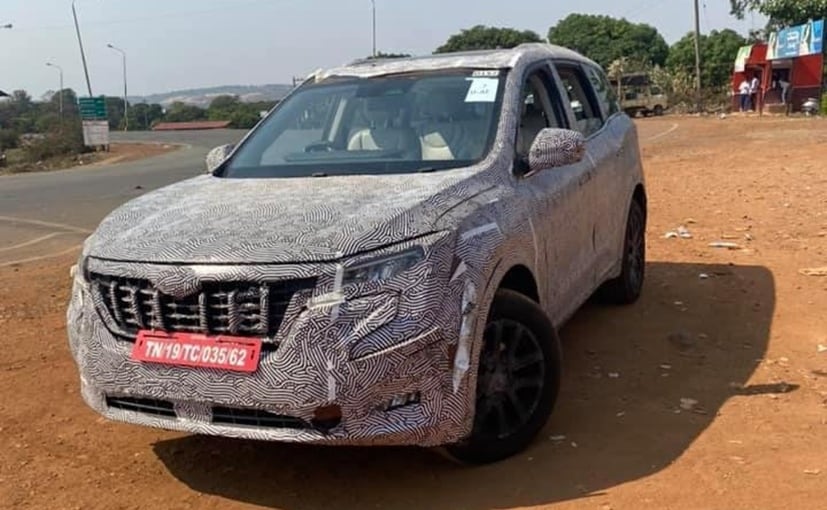 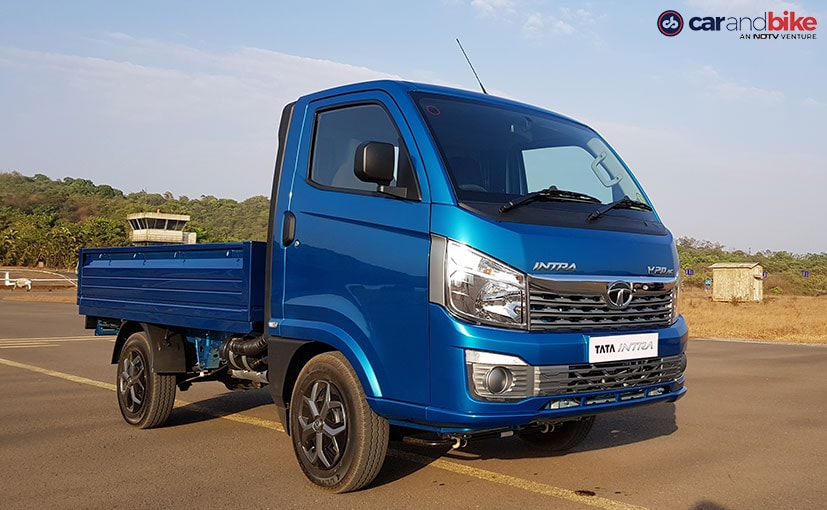 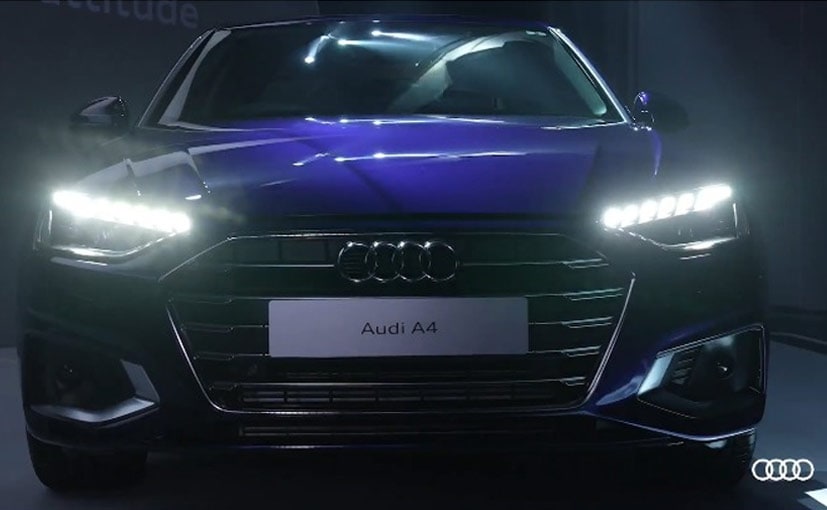