Ferrari says that inspiration for the Roma comes from ‘La Dolce Vita’ or living life carefree, which was the way Romans used to live in the 1950s and ’60s.

The Ferrari Roma was launched in the Indian market earlier this year in February. The stunning car is priced at ₹ 3.61 crore (ex-showroom). The name ‘Roma’ is derived from Rome, Italy’s capital. The company says that inspiration for the Roma comes from ‘La Dolce Vita’ or living life carefree, which was the way Romans used to live in the 1950s and ’60s. Here are the top five highlights of the Ferrari Roma. 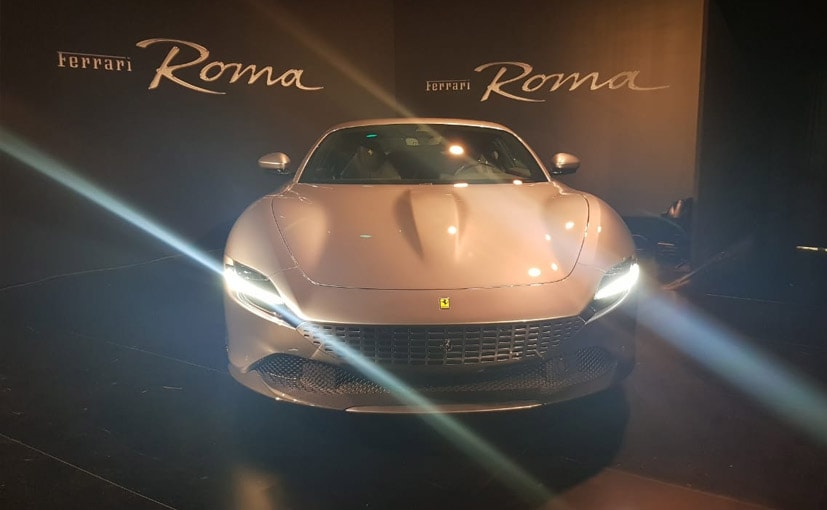 The design of the Roma is inspired by the 250 GT Berlinetta Lusso. The Roma is built on a new platform. The flared fenders, sleek headlamps, and body-coloured grille are reminiscent of the ‘La Dolce Vita’ concept. 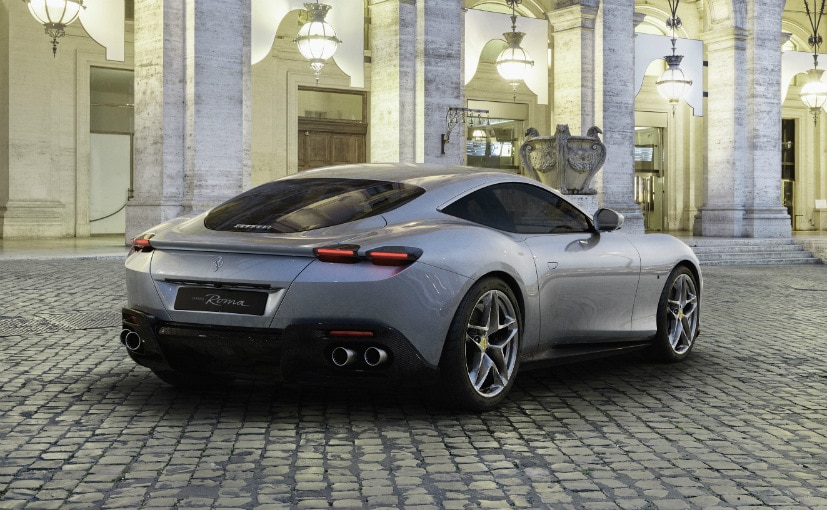 The Roma also gets new vehicle dynamics systems such as the Side Slip Control 6.0 and a dynamic enhancer that controls the yaw angle by hydraulically adjusting brake pressure at the callipers. 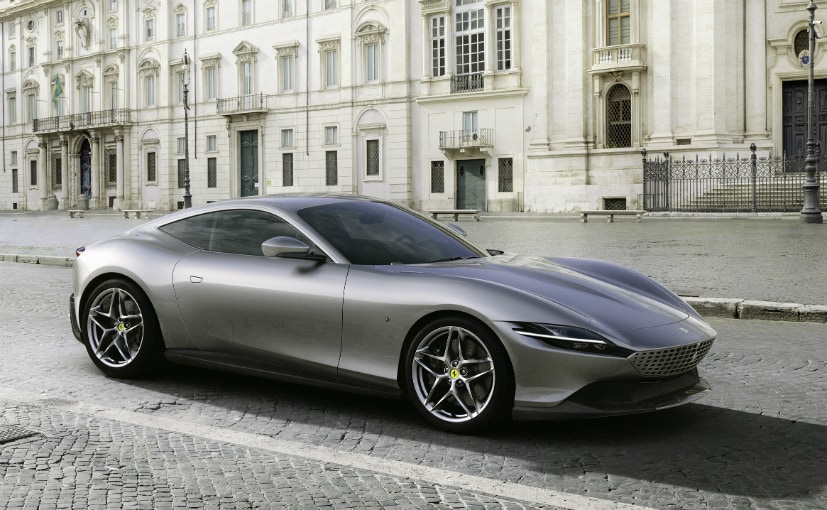 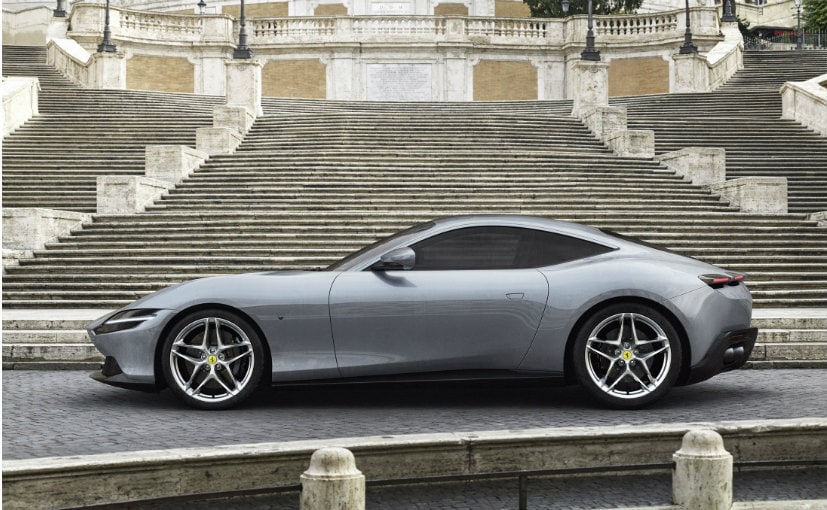 Triple-digit speeds in the Ferrari Roma come in a flash at 3.4 seconds and it does the 0-200 kmph stint in just 9.3 seconds, while the top speed is rated at 320 kmph. 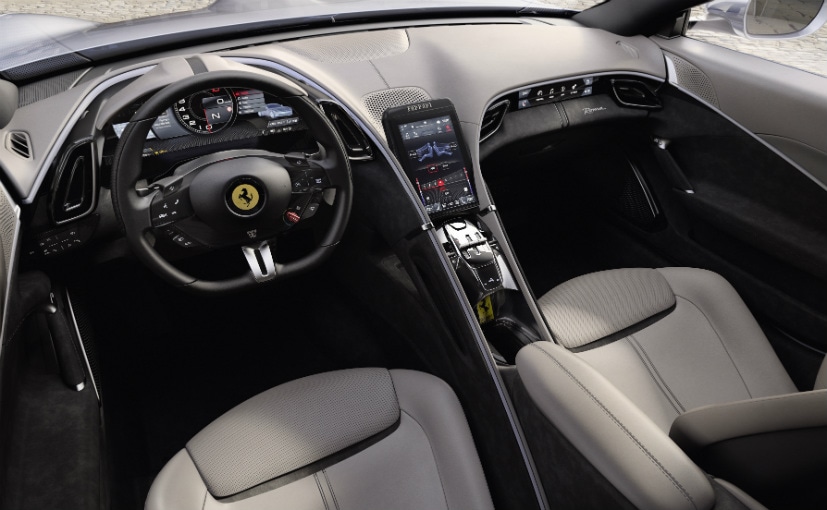 The cabin of the Roma consists of two separate cells, one each for the driver and the passenger. It also features a flat-bottom steering wheel with haptic controls, a 16-inch digital instrument console, an 8.4-inch vertical tablet-like touchscreen infotainment system and much more. 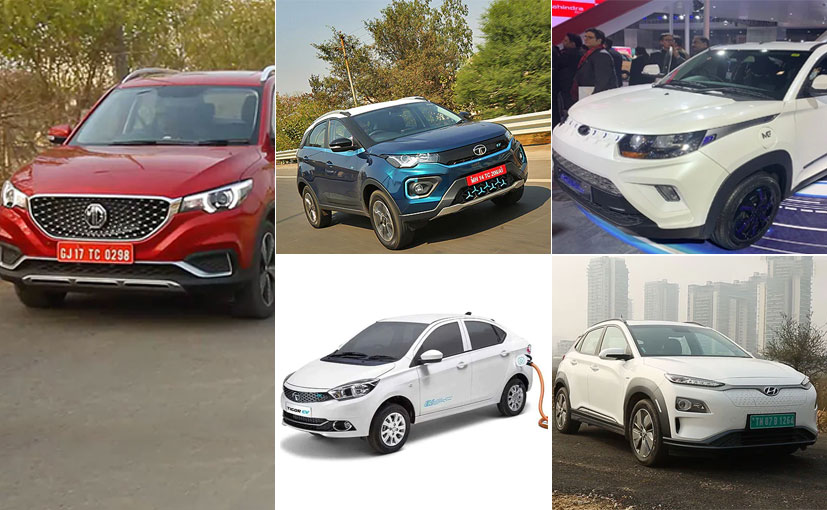 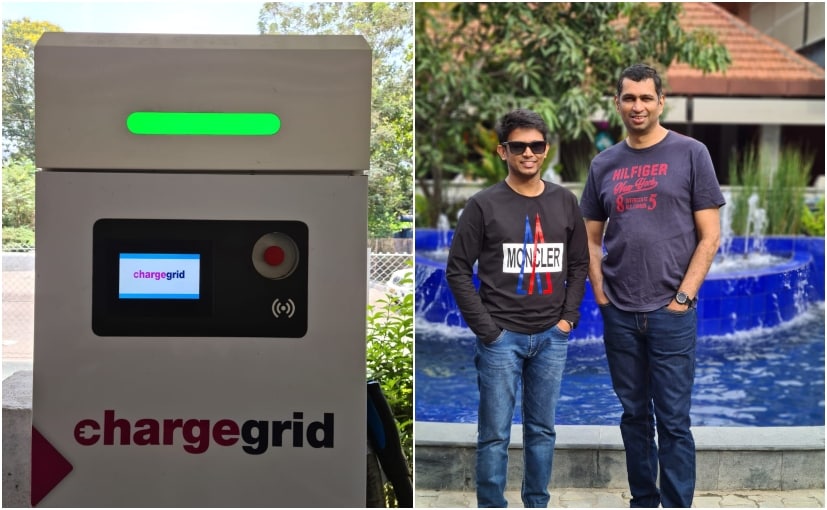 Magenta EV Solutions Raises Rs. 125 Crore In Series A Round Of Funding