The Yamaha YZF-R15 V4.0 could get new styling along the lines of the new YZF-R7, along with feature upgrades and possibly more power. The launch though is still some time away. 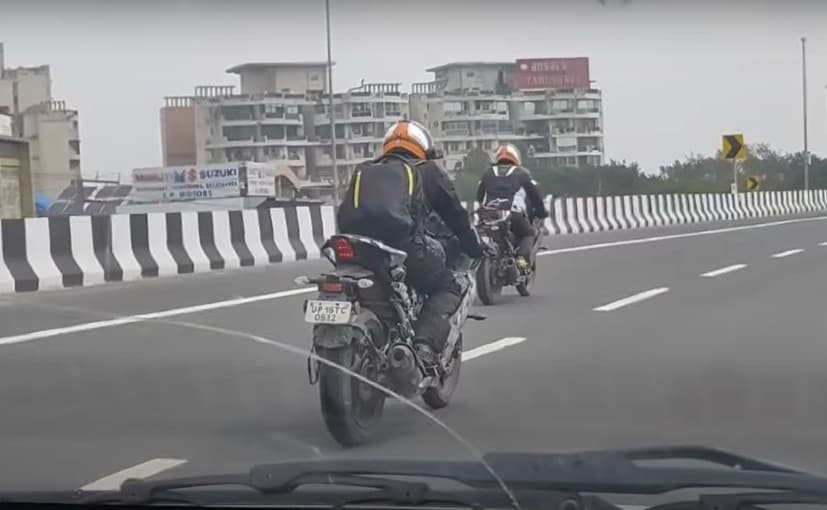 The Yamaha R15 V4.0 is likely to arrive internationally first next year & will come to India in 2023

The Yamaha YZF-R15 3.0 has been on sale in India since 2018 but the two-wheeler maker is already working on the next iteration of the motorcycle. That’s at least what the latest test mules seem to suggest. Dubbed by the internet as the Yamaha YZF-R15 V4.0, the test mule spotted in North India shows a host of upgrades on the motorcycle, which the company is likely readying for a mid-life-cycle update. The R15 is a popular offering for Yamaha not only in India but overseas as well, and the same visual upgrades will make it to model sold there too. 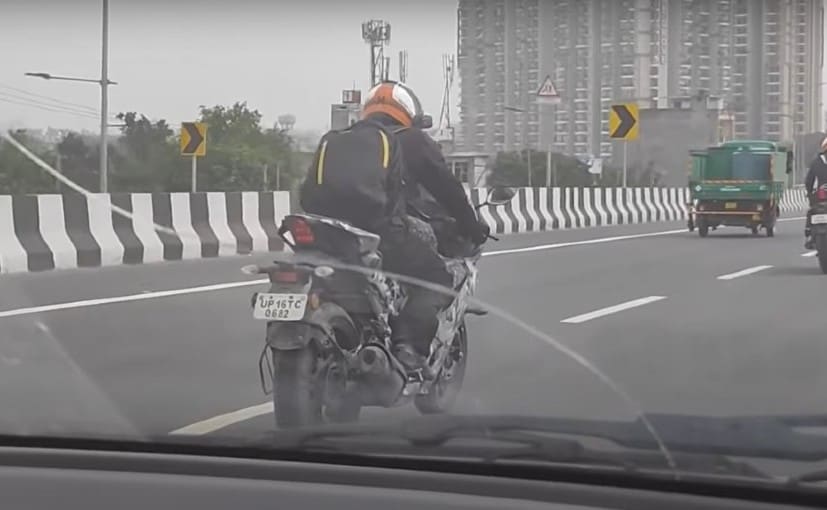 The Yamaha YZF-R15 V4.0 could get tweaks to the fairing and a new instrument console

However, what we see here is the India-spec model that will get hardware more suited for our roads. The new Yamaha R15 V4.0 test mule wears camouflage but does give away details including the single-pod projector LED headlamp replacing the twin LED headlamp unit. There’s also the possibility of the model getting the new face inspired by the Yamaha YZF-R7 that made its global debut earlier this year. Yamaha could also tweak the fairing over the current version as part of the visual upgrade.

Other feature additions expected include a digital instrument console with Bluetooth connectivity. The bike could also get upgrades to the suspension while retaining the telescopic forks at the front and a monoshock at the rear. Internationally, the model gets USD forks at the front. Braking power will come from disc brakes at either end with dual-channel ABS as standard. Yamaha could introduce new tyres for better grip. The test mule though shows the same aggressive riding posture with the split seat set up.

On the powertrain front, the Yamaha R15 V3.0 already gets a delectable 155 cc liquid-cooled, single-cylinder motor with VVA technology. The engine develops 18.3 bhp and 14.1 Nm of peak torque. It is paired with a 6-speed gearbox that comes with a slipper and assist clutch. Yamaha could improve the performance of the motor with the updated model and that certainly will be a big welcome. 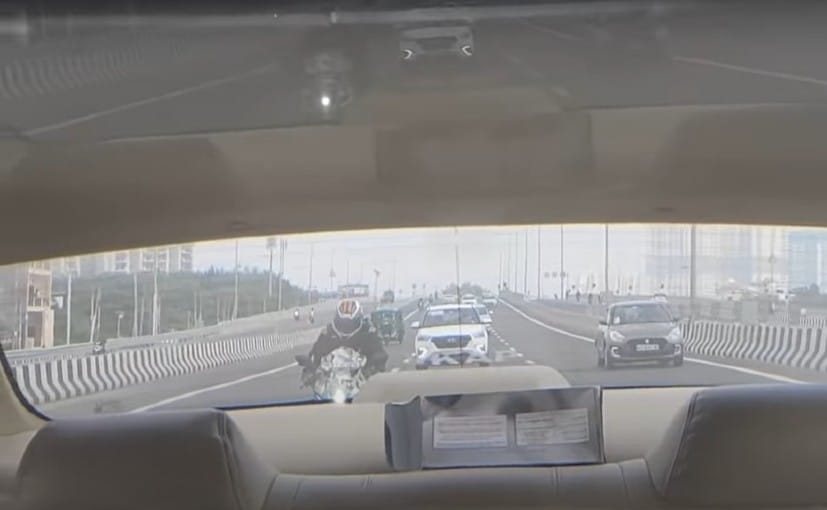 Of course, a lot of this is conjecture at this point, and we will have to wait for the model to make its debut to know the actual list of changes. It’s likely the Yamaha YZF-R15 V4.0 will make its global debut overseas first sometime next year, while the India launch can be expected sometime in late 2022 or in 2023. The Yamaha R15 V3.0 currently retails at ₹ 1.54 lakh (ex-showroom, Delhi). Expect the model to see a price hike with the new version’s arrival. 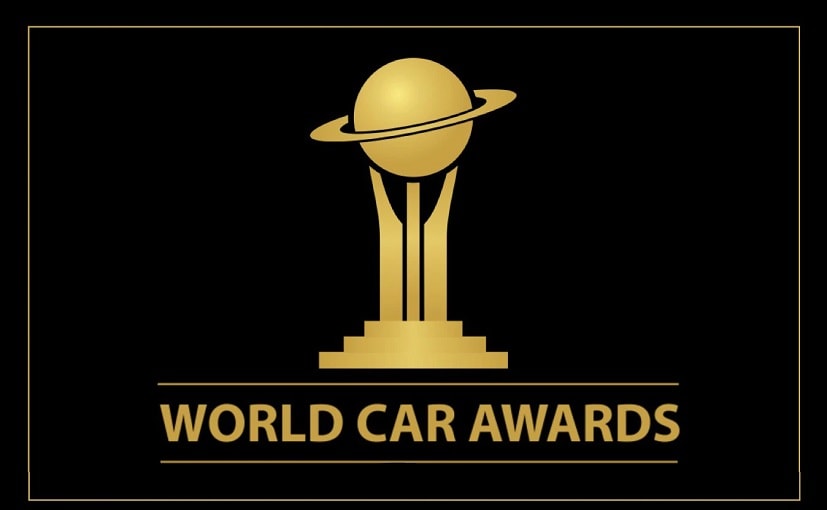 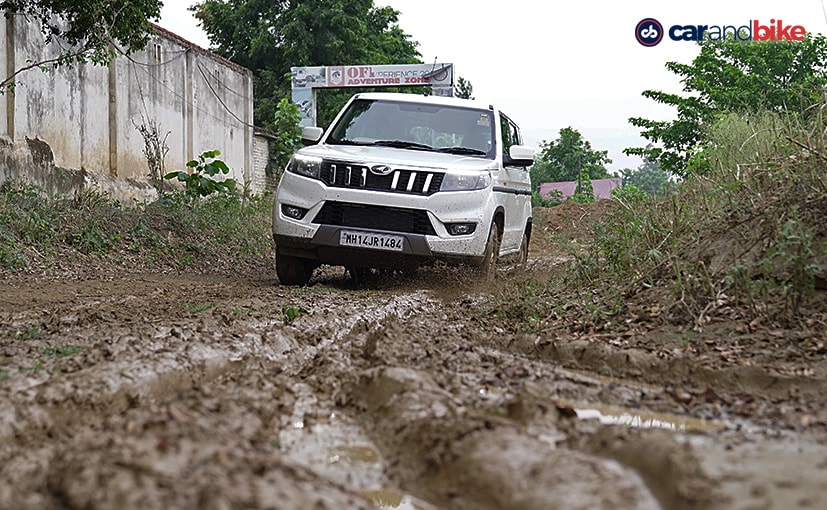 Mahindra Bolero Neo Receives More Than 5500 Bookings Since Its Launch 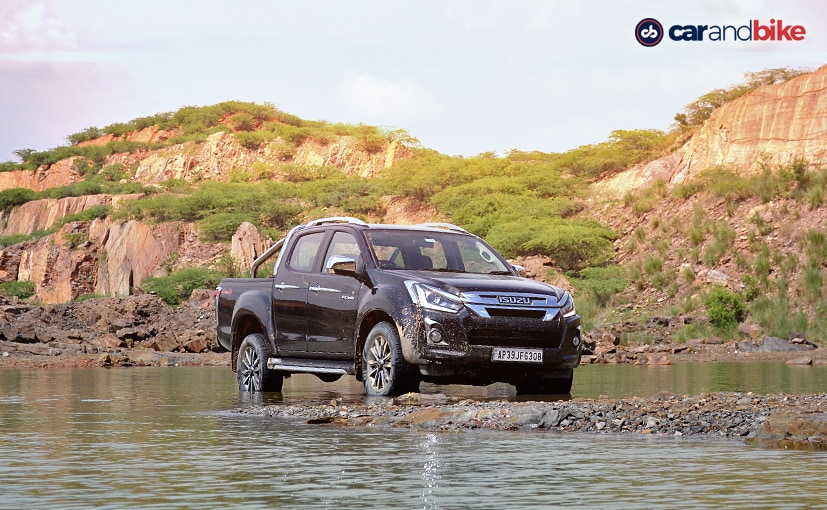 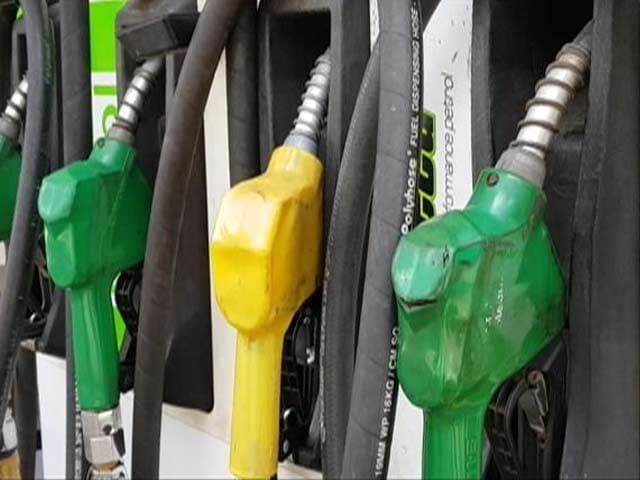 Petrol, Diesel Prices Reduced By Up To 20 Paise 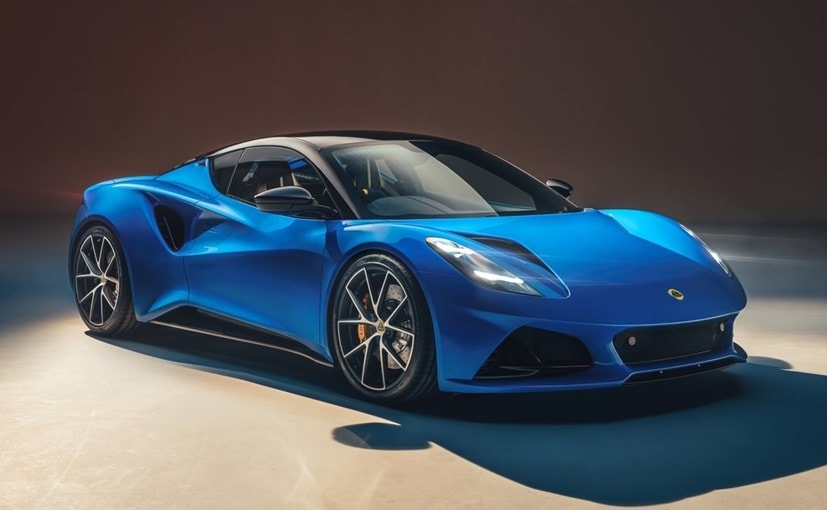 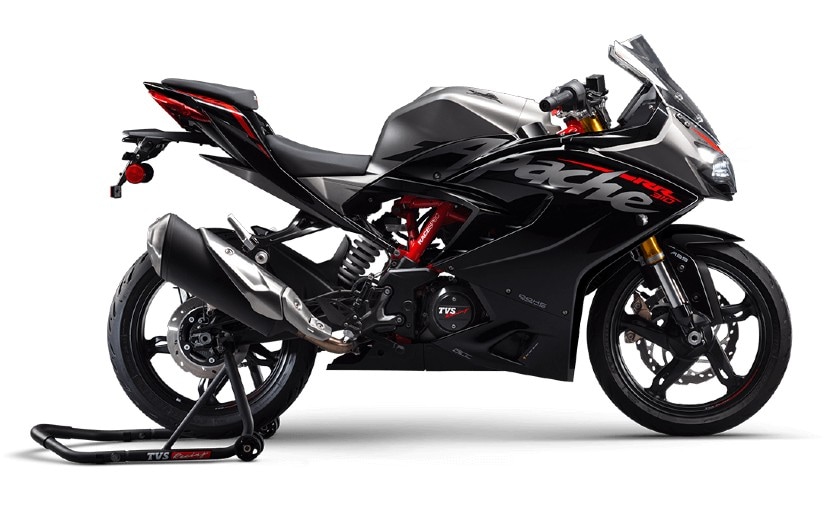