The Sensex and the Nifty opened the day on a  positive note, continuing their momentum from last week.

Domestic companies made investments of $2.66 billion in their overseas subsidiaries and joint-ventures in the year-ago month, February 2020.

Of the total investment made by Indian companies in foreign markets, $1.36 billion was in the form of loan; $297.37 million comprised as equity investment and the rest of $183.82 million was by way of issuance of guarantee, according to the RBI data on outward foreign direct investment (OFDI) – February 2021.

However, total OFDI by domestic firms in February was higher than that of $1.19 billion in January 2021.

Among the major companies who invested in their overseas ventures during the month included Tata Steel ($1 billion in its wholly-owned subsidiary in Singapore), and Sun Pharmaceutical Industries — $100 million in a joint venture in the U.S.

A good start to the day for stocks.

MSCI’s broadest index of Asia-Pacific shares outside Japan rose 0.5% on prospects of a faster global economic rebound after the passage of the stimulus bill.

In domestic trading, shares of Muthoot Finance Ltd fell as much as 5%, after the company said https://bit.ly/3v3Lqva its chairman M. G. George Muthoot passed away on Friday.

Local papers cited police saying the chairman fell from the fourth floor of his house in New Delhi at around 9 pm on Friday.

The Nifty energy index was up 1.65%, amid a surge in Brent crude futures to their highest in more than a year.

Oil and Natural Gas Corp Ltd was among the biggest percentage gainers on the Nifty 50 with a rise of up to 6.1%.”

E-commerce major Amazon on March 7 said more than 50,000 offline retailers and neighbourhood kirana stores across 450 cities in the country are now part of its ‘Local Shops’ programme.

Launched in April, ‘Local Shops’ aims to enable local shopkeepers and kirana store owners to sell online. In October, Amazon India had said the programme had seen participation from over 20,000 retailers in 400 cities.

They offer customers in their cities a wide range of products including fresh flowers, home and kitchen products, furniture, electronics, books and toys amongst others, it added. 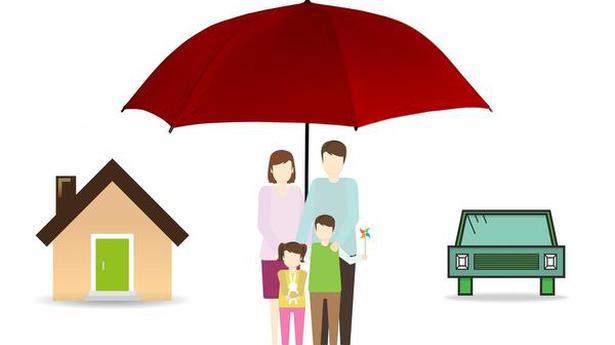 Govt may consider Oriental Insurance or United India for privatisation 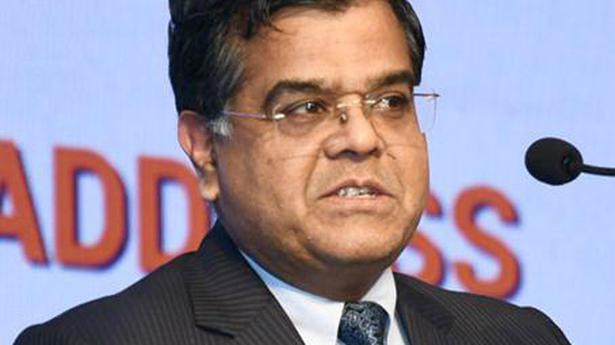 This is the highest capex ever over a 2-year period: T.V. Somanathan 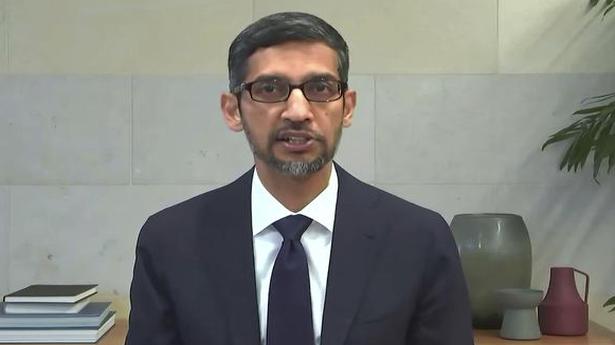 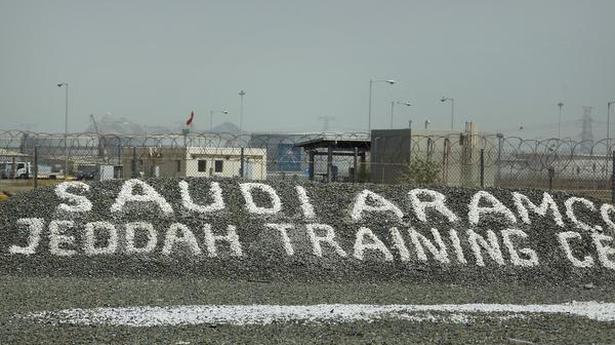 Saudi in talks to sell 1% of Aramco, says crown prince