Microsoft to buy back up to $60 billion in shares

Microsoft will buy back up to $60 billion in shares and raise its quarterly dividend by 11%, Reuters reported.

Microsoft said the buyback program has no expiration date and may be terminated at any time, and that it would pay a dividend of $0.62 per share – 6 cents over the previous quarter.

The Telangana government has formed a high-level committee to look into the pros and cons of supporting the loss-making Hyderabad Metro Rail, PTI reported.

L&T, which operates the Hyderabad metro rail had made several requests to the government it seeking support as the metro incurred heavy losses due to the COVID-19 pandemic and lockdown.

The firm’s losses widened to nearly ₹1,767 crore in FY21 from the previous year’s ₹382 crore on account of disruption in the metro rail operations due to low ridership and fall in footfalls at real estate operations.

Factory workers at Ford plant near Chennai have sought the state government’s help to save their jobs as the carmaker announced it will stop making cars in India, Reuters reported citing workers and union leaders.

Union members said Ford’s decision to stop production will put at risk the livelihoods of more than 2,600 permanent workers and over 1,000 contract staff.

The Centre of Indian Trade Union (CITU), organised a protest against the company’s management and the Indian government earlier in Chennai on Monday.

The GST Council might consider taxing petrol, diesel and other petroleum products under the single national GST regime, PTI reported.

The Council comprises central and state finance ministers will meet in Lucknow on Friday. It is also likely to consider extending the time for duty relief on COVID-19 essentials.

GST is being thought to be a solution for the problem of near-record high petrol and diesel rates in the country, as it would end the cascading effect of tax on tax (state VAT being levied not just on the cost of production but also on the excise duty charged by the Centre on such output).

Rare Enterprises bought 50 lakh shares of the company at ₹220.44 per share through a bulk deal on the National Stock Exchange. While BofA Securities Europe SA purchased 48.65 lakh shares at an average price of ₹236.2 apiece.

It added that despite the COVID-19 disruption, FDI inflow into the country provides necessary optimism and display underlying strengths of the Indian economy.

In FY2020-21, FDI inflows (including equity, re-invested earnings, and capital) amounted to a record $81.72 billion, 10% higher than the previous financial year, it said.

Among sectors, private banks and financial sectors traded lower while auto, media, FMCG and IT saw some buying.

Oil rises after fall in stocks

Oil prices rose after industry data showed a larger than expected fall in crude oil stocks in the U.S. and on expectations that increased vaccine roll-out will spur demand, Reuters reported.

“The impact of Hurricane Ida was a lot greater than many anticipated and production in the Gulf of Mexico region might struggle to return until Tropical Storm Nicholas is done pushing the region with territorial rain,” Edward Moya, senior analyst at OANDA told Reuters.

Chinese data showed that retail sales missed analyst expectations and grew at the slowest pace since August 2020, and industrial output also rose at a weaker pace from July. 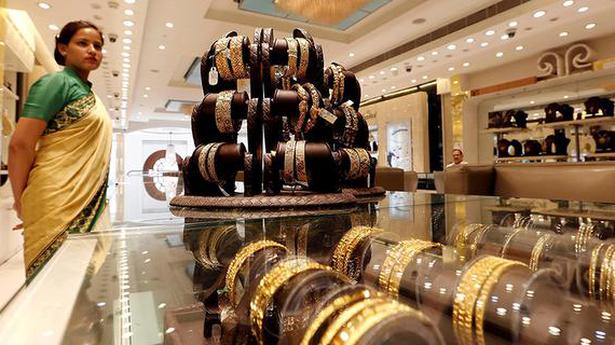 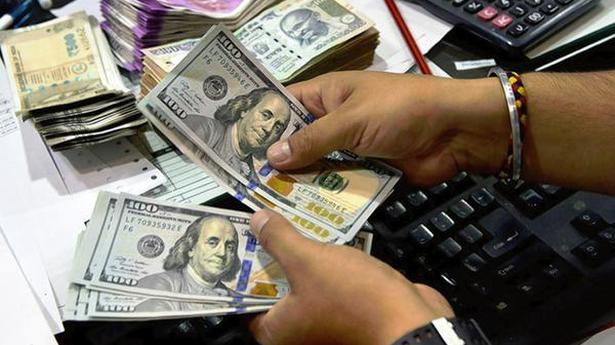 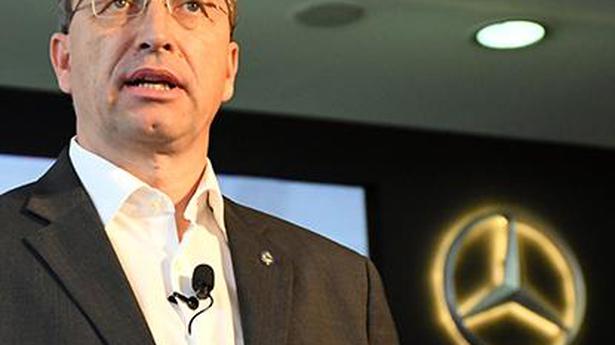 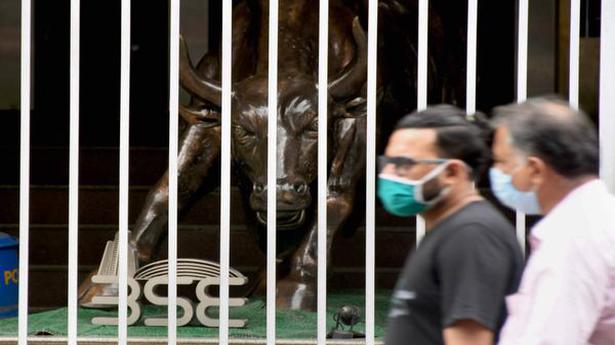 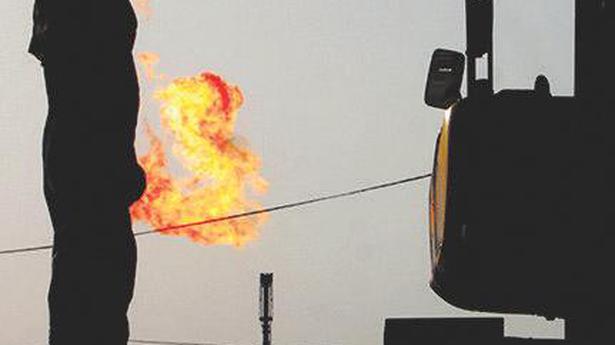 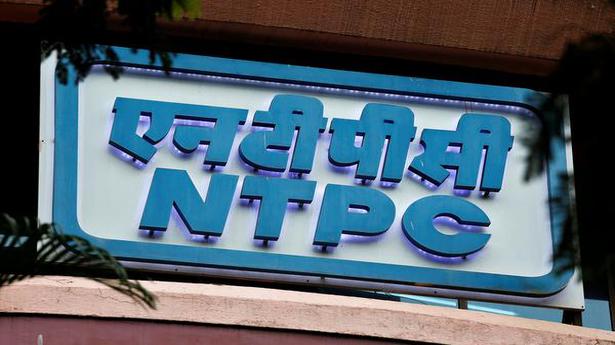