The latest amendments to the IBC, 2016 allow the use of “pre-packs” to resolve insolvency proceedings involving micro, small and medium-scale enterprises. A pre-pack is a way of resolving the troubles of creditors and owners of a distressed business.

What are the amendments to the Insolvency and Bankruptcy Code passed by Parliament and will it ease the process for distressed MSMEs?

The story so far:

On July 28, the Lok Sabha passed the Insolvency and Bankruptcy Code (Amendment) Bill 2021, making into law amendments made to the IBC, 2016. The latest amendments allow the use of “pre-packs” to resolve insolvency proceedings involving micro, small and medium-scale enterprises. According to the amendments, the government has notified a threshold for default – not exceeding ₹1 crore — at which point a pre-packaged resolution process may be initiated. Pre-packs, which are popular in many developed countries, are seen as a smoother way to resolve bankruptcies unlike the conventional insolvency resolution process.

What is a pre-pack?

A pre-pack is a way of resolving the troubles of creditors and owners of a distressed business. Under a pre-pack resolution, creditors and owners of a business agree to sell the business to an interested buyer before going to the court to sanction the agreement. The buyer may be a third party or someone related to the business. The pre-pack insolvency resolution process (PIRP) is in contrast to the corporate insolvency resolution process (CIRP) that has been used under the IBC to sell or liquidate troubled businesses till now. Under CIRP, once a creditor moves to court, a resolution professional appointed by the court takes charge of the business and then draws up and implements a plan of resolution. The pre-pack option has been introduced to help micro, small and medium enterprises (MSMEs) hit hard by the pandemic.

How does it work?

When a distressed business is admitted to a bankruptcy court, the control of the business is transferred to a resolution professional. The resolution professional is not a business owner or creditor, and thus may have very little reason to maximise recoveries. In fact, by the time a business is finally sold or liquidated under CIRP, a process which can take over a year, creditors typically manage to recover much less than half of their debts. Further, the cost of bankruptcy proceedings in court can turn out to be substantial.

The news of a bankruptcy can also lead to a change for the worse in the behaviour of its suppliers, workers, creditors and so forth who begin to feel uncertain about the future. For instance, suppliers may stop sending supplies as the creditworthiness of the business becomes doubtful. This can cause the business’s operations to come to a halt and soon lead to a further decline in its finances. Such an outcome is unfavourable to the interests of both the owner of the business as well as the creditors.

Pre-packs make great economic sense as well. They allow the assets of distressed businesses to be quickly deployed back into the economy rather than being subject to long litigation in courts. In fact, the primary purpose of the bankruptcy code is to free up assets stuck in highly distressed businesses.

Pre -pack arrangements have always existed in the business world since both creditors and owners understand the mutual benefits. Pre-packs are an informal private arrangement that is drafted by creditors and business owners even outside the ambit of the law. It is thus unclear to what extent pre-packs will benefit MSME businesses that got into financial trouble due to the pandemic. The legal sanction offered to pre-packs by the latest amendment can perhaps help in upholding them. But many do believe that the new amendment could help bankruptcy courts, which were already struggling to deal with pending cases, avoid a flood of new cases owing to the pandemic. 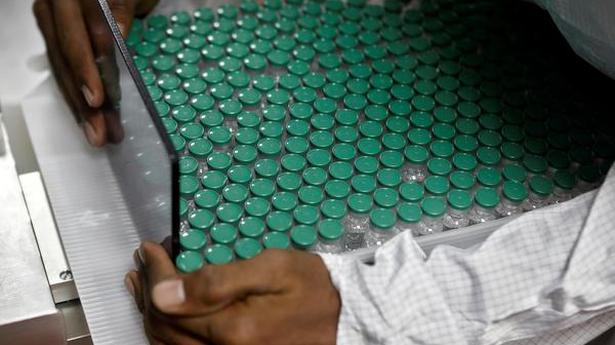 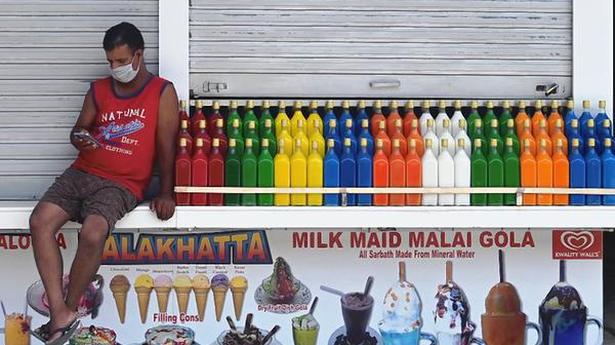 Most economies not to return to pre-pandemic activity levels until 2022: Moody’s

ABT steps into Mumbai with health drink 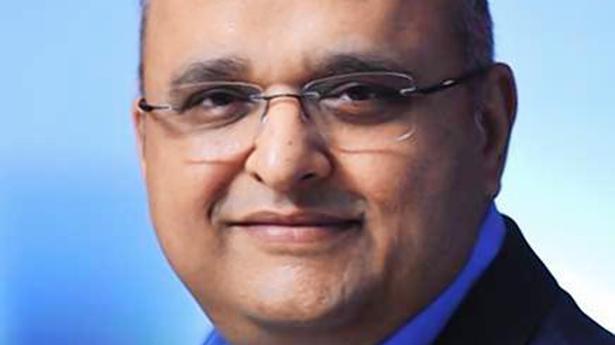 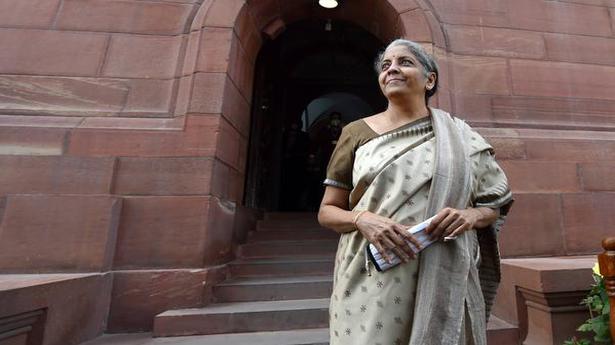