India’s merchandise exports in April 2021 were $30.21 billion, 197% higher than a year ago, when exports had collapsed to $10.17 billion in the middle of the national lockdown.

Consequently, India’s trade deficit for the first month of 2021-22 stood at $15.24 billion, 120.3% over last April, but was 6.8% lower than the deficit in April 2019. Excluding petroleum and gems and jewellery sector exports, that the government has stressed entail little value addition, exports grew by over 164% to $23.51 billion, led by labour-intensive sectors such as jute, carpets, handicrafts and leather.

Exporters’ bodies said the return to pre-COVID levels augured well for trade prospects this year, even as there are concerns about logistical issues and workers’ availability amidst the second wave of the pandemic hurting operations in the short-term. The Federation of Indian Export Organisations urged the government to settle several long-pending issues hurting businesses, including the failure to notify the rates at which they will be reimbursed duties and taxes paid domestically for export consignments. 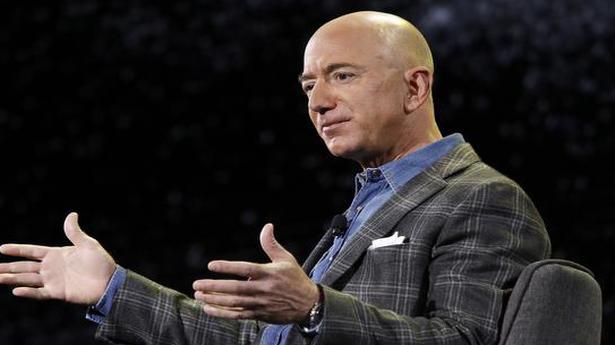 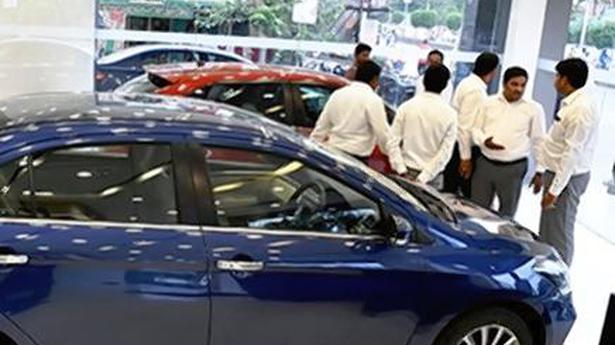 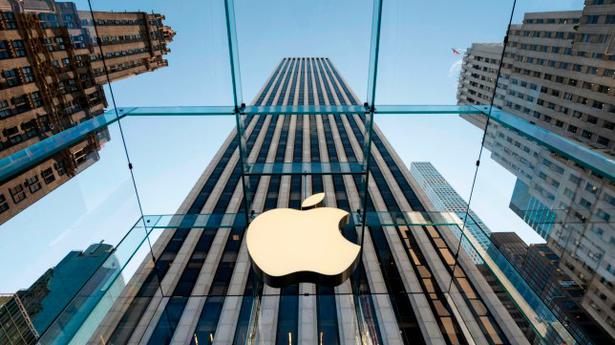 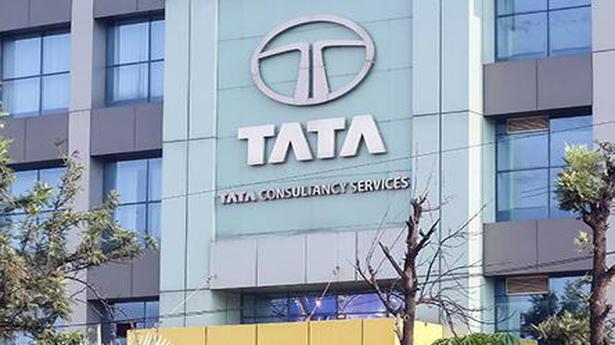