Moody’s Investors Service on Wednesday slashed India’s growth projection to 9.6 per cent for 2021 calendar year, from its earlier estimate of 13.9 per cent, and said faster vaccination progress will be paramount in restricting economic losses to June quarter In its report titled. ‘Macroeconomics – India: Economic shocks from second COVID wave will not be as severe as last year’s’, Moody’s said high-frequency economic indicators show that the second wave of COVID-19 infections hit India’s economy in April and May. With states now easing restrictions, economic activity in June is likely to signify the trough.

“The virus resurgence adds uncertainty to India’s growth forecast for 2021; however, it is likely that the economic damage will remain restricted to the April-June quarter. We currently expect India’s real GDP to grow at 9.6 per cent in 2021 and 7 per cent in 2022,” Moody’s said.

Earlier this month, Moody’s had projected India to clock a 9.3 per cent growth in the current fiscal ending March 2022, but a severe second COVID wave has increased risks to India’s credit profile and rated entities.

Stating that stringent lockdowns in economically significant states will mar April-June quarter economic activity, Moody’s said the 10 states that have been hardest hit by the second wave collectively account for more than 60 per cent of the pre-pandemic level of India’s GDP.

Moody’s said faster vaccination progress will be paramount in restricting economic losses to the current quarter. As of the third week in June, only about 16 per cent of the population had received one vaccine dose; of those, only about 3.6 per cent had been fully vaccinated.

“Mobility and economic activity will likely accelerate in the second half of the year as the pace of vaccinations pick up. The government recently announced a strategy to centralise vaccine procurement in order to boost vaccinations, which if successful, will support the economic recovery,” it added.

Moody’s expects the overall hit to India’s economy to be softer than that during the first wave last year. However, the pace of recovery will be determined by access to and delivery of vaccines, and the strength of the recovery in private consumption, which could be hampered by the deterioration of balance sheets of low- and middle-income households from job, income and wealth losses.

India’s second wave peaked in the beginning of May; since then, new cases and daily deaths have continued to fall, and the number of people who have recovered from the virus has exceeded the number of new infections since mid-May.

“We assess the overall economic effect of the second wave to be softer than that during the first wave of the pandemic last year, although delivery of and access to vaccines will determine the durability of the recovery,” Moody’s added. 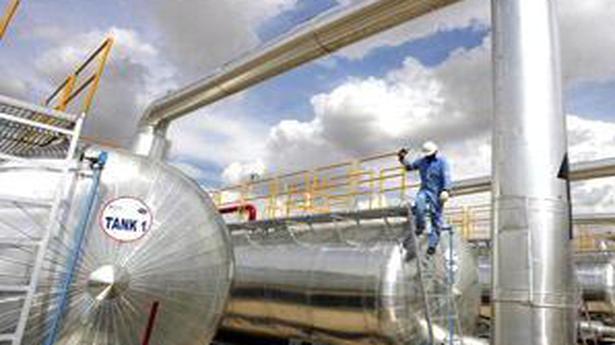 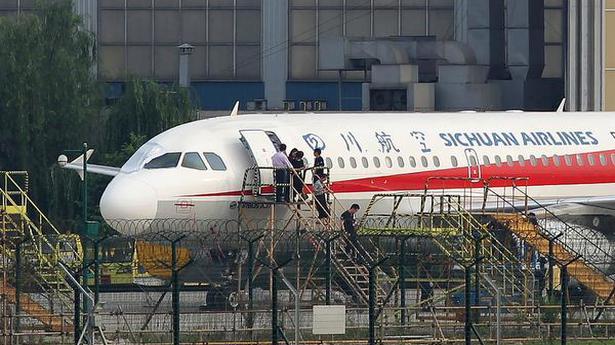 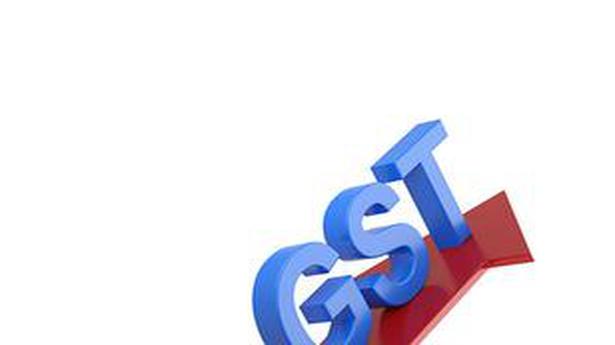 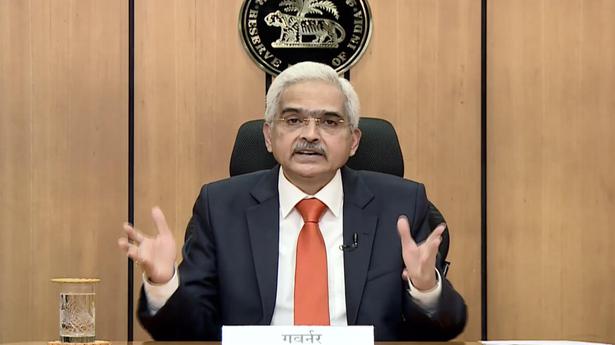