The increase follows a spurt in prices of oil in the international market.

New Delhi Petrol price on Friday crossed the ₹ 90-per-litre mark in the national capital, and diesel soared to ₹ 80.60 after rates were increased for the 11th consecutive day in a row.

Petrol price on Friday was hiked by 31 paise per litre and diesel by 33 paise, according to a price notification of state-owned fuel retailers.

The increase follows a spurt in prices of oil in the international market, on which India is 85 % dependent to meet its needs. Brent oil crossed $ 65 a barrel on Thursday as a worsening U.S. energy crisis took out almost 40 % of the nation’s crude production.

In 11 days, retail petrol prices have risen by ₹ 3.24 a litre, a record since the pricing was deregulated in 2010, and diesel rates have gone up by ₹ 3.47. Petrol price has already surged past the ₹ 100-mark in some places in Rajasthan and Madhya Pradesh, which levy the highest VAT on the fuel. Retail pump prices defer from state to state depending on the local taxes (VAT) and freight. 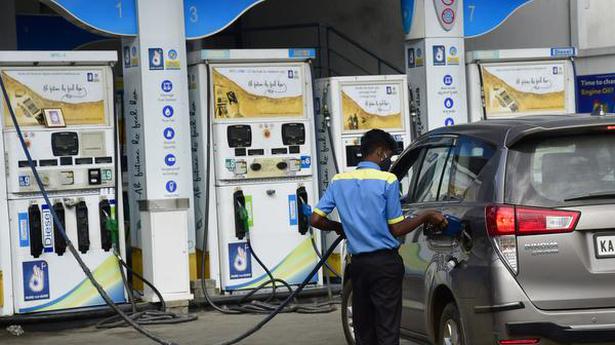 The Hindu Explains | What are the implications of the Finance Ministry’s decision for monetary policy? 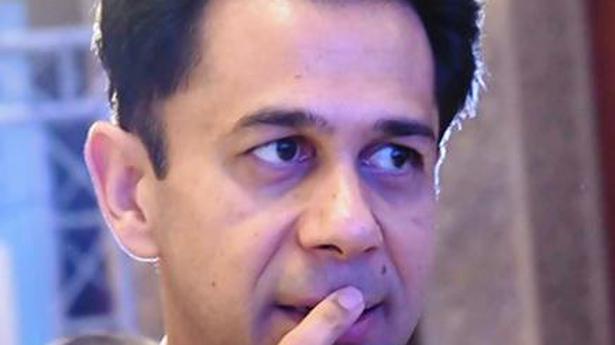 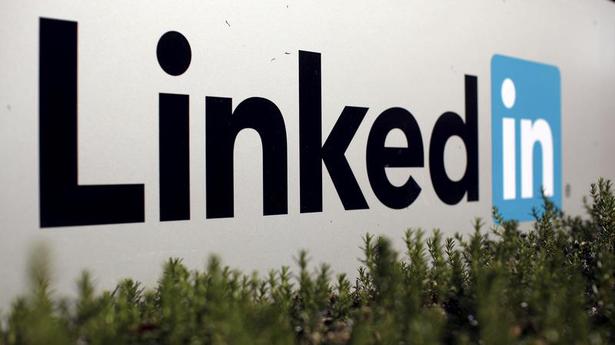