The Indian rupee depreciated 7 paise to 74.95 against the U.S. dollar in opening trade on July 20 as firm American currency and weak domestic equities weighed on investor sentiment.

At the interbank foreign exchange, the rupee opened at 74.93 against the dollar, then fell further to 74.95, registering a fall of 7 paise over its previous close.

According to Anil Kumar Bhansali, Head of Treasury, Finrex Treasury Advisors, “It is risk aversion all the way” and the range for USD-INR for today is 74.70 to 75.10.”

“We should see some resistance around these levels as dollar buying remains the theme. [Market participants] will continue to buy the dips as RBI protects the higher levels. Importers to buy the dips near to 74.70/75 and exporters to sell near to 75.10 as market awaits U.S. monetary policy on 28th,” Mr. Bhansali said.

The dollar index, which gauges the greenback’s strength against a basket of six currencies, was trading down 0.01% at 92.88.

Foreign institutional investors were net sellers in the capital market on Monday as they offloaded shares worth 2,198.71 crore, as per exchange data. 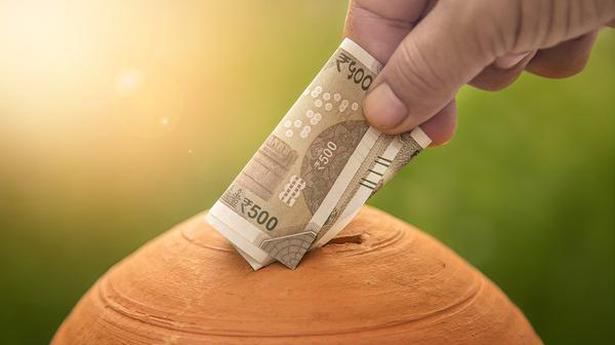 Ask us on investment | Where to put your money first 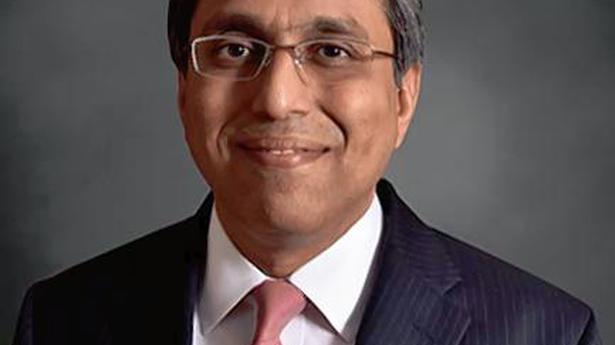