The government’s focus in Budget 2021-22 is to make tax compliance easy and simple to boost voluntary compliance while cracking down on tax evaders, says Central Board of Direct Taxes chairperson P.C. Mody. Excerpts:

You have assumed a significantly higher tax buoyancy from corporate income tax this year. Could you give us a sense of the target setting exercise?

The current year’s projections are very realistic, so are the projections for next year. But the pandemic made this an exceptional year, so a revision was required and was made. Based on that, next year’s projection has been made. One has also to factor in the ease of compliance that has been brought about, the certainty of the tax culture.

You are getting better tax administration and processes, with information you have entered in your own portal to enable you to file your returns properly and conveniently. All of this together should create that environment that the tax liability gets discharged by each individual, corporate and entity, in a correct and proper manner. Above all, the synergy in exchange of information between different arms (of the government) is part of this exercise. On the one hand, you are trying to create an atmosphere for voluntary compliance and on the other, you are not leaving behind the persons trying to game the system. Together, this should bring in the buoyancy.

Could the decision to limit re-opening of tax assessments to three years from six years, pose a challenge for the tax department?

No. In fact, it has to be seen from two perspectives. First, trying to give some certainty to taxpayers so he should not have the lurking fear of when his tax matters may get resolved. Yes, it does bring a challenge of completing things at our end much earlier, but with the help of technology, that is possible. I have kept the option that if the evasion is of ₹50 lakh and above, I can review it up to 10 years, but again with a filter — with the approval of the highest person in the field and proper application of mind. Whenever I have the occasion to revisit a taxpayer’s case, I give him the reasons upfront, take his reply and in the event of a non-satisfactory reply, only then will I go for this. It’s [clearly] defined.

How will the dispute resolution committees for small taxpayers work and how much do disputes account for in the overall pending disputes?

It will be a dispersed set up, as you can’t expect taxpayers to be moving to and fro. But it would be again a faceless mechanism. Faceless is the new normal. Out of my current pendency, a substantial portion of the tax disputes are in this category. Really speaking, they didn’t have an alternative mechanism except for the appellate process. The whole idea is to make the process of compliance for the taxpayer as easy and simple as possible so as to promote voluntary compliance. Everything is relatable to that basic theme.

How many cases have been resolved through the larger tax dispute resolution scheme, Vivaad Se Vishwas?

It’s been a great success. I have so far received almost 1.18 lakh forms, resolving 1.32 lakh disputes with a quantum of nearly ₹95,000 crore. And this entire month is still left. Many people who have not yet made a decision, can still go for this. This is almost one-fourthof the total 5 lakh such cases, which is substantial.

Senior citizens don’t have to file returns in certain circumstances. Could you explain how this will work?

A senior citizen normally has pension income, and out of that if he has been able to save something, he will put it in a financial instrument like a fixed deposit. Both are capable of TDS. So once TDS has been done, there is no need for formality of filing a paper return. That is the ease which we have offered to people. The caveat is that it has to be from the same bank. If there are multiple bank deposits, then you will have to do the calculation because banks don’t have that infrastructure. But there are many people who use a single bank and will benefit.

You have said delays in remitting employee welfare contributions will not be allowed. How will this be tracked?

There is no question of setting up a system as it is already there. It is finding mention in tax audit reports. We are trying to make it abundantly clear that the employees’ contribution has to be paid by the due date and we are not concerned under which law that due date falls. That is not your money in any case, it is the employees’ money and he is losing interest on that. The provision was all along there. We have amplified it and made it clear and set at rest, what had been a perpetual bone of contention. This clarification resonates from trying to reduce litigation and create more certainty.

Can you explain the provision on NRIs’ foreign retirement funds?

Because of the difference in financial year (between India which follows an April-to-March financial year and other countries that use the calendar year), it led to a lot of mismatches. So that anomaly has been resolved now. He would be in a position to get credit for the taxes paid. It was a long-pending thing for individual taxpayers.

How has been the experience with the new income tax regime where individuals could opt out of exemptions and avail a lower rate?

It’s too early to say. My filing season has just got over. Once the entire data comes, we will get to know who has opted for what. It might take a year to really analyse the impact. 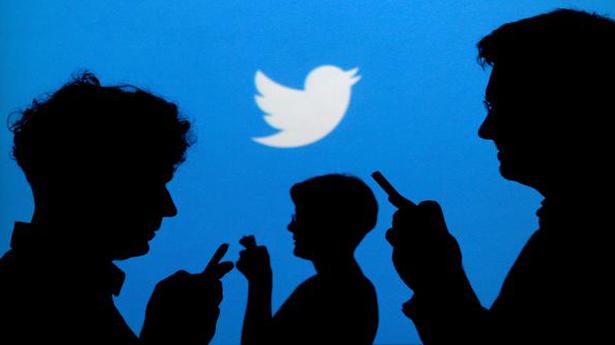 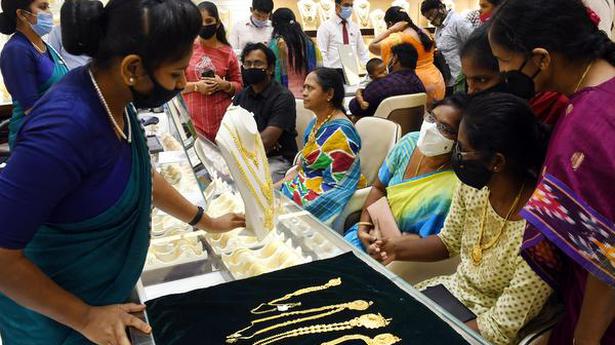 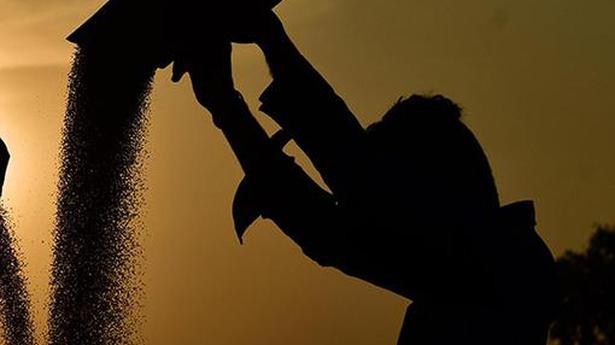