The order is the latest blow to the American self-driving car pioneer, which has come under growing regulatory scrutiny in China due to several deadly collisions involving Tesla vehicles in recent months.

Electric car giant Tesla will “recall” over 2,85,000 cars from the Chinese market after an investigation found issues with its assisted driving software that could cause road collisions, a government regulator announced late June 25.

Tesla would contact affected users to upgrade their vehicle’s software remotely for free, a State Administration of Market Regulation (SAMR) notice said, adding that it affects some imported and domestically manufactured Model 3 and Model Y vehicles.

“The recall plan was filed with the State Administration of Market Regulation, and it was decided to recall the following vehicles from today,” SAMR said.

The order is the latest blow to the American self-driving car pioneer, which has come under growing regulatory scrutiny in China due to several deadly collisions involving Tesla vehicles in recent months.

“A sudden increase in vehicle speed will occur, which could… in extreme cases, cause a collision, posing safety hazards.”

The carmaker has also been targeted by numerous social media complaints from Chinese users regarding quality and service issues, culminating in a high-profile customer protest at the Shanghai Auto Show in April.

The cruise control function, which “matches the speed of your car to that of the surrounding traffic” is a key part of Tesla’s Autopilot assisted driving function, according to the manufacturer’s website.

Tesla’s road in China appeared to be paved with gold after founder Elon Musk was granted rare permission to build a wholly owned factory in Shanghai that has allowed it to accelerate to the head of the pack in China’s huge electric car market.

The company is hugely popular in China, where it sells one out of every four of its cars.

The firm announced last month it would be setting up a data centre in China, following user backlash over fears that their data could be passed over to the U.S.

Tesla shares fell almost 8% upon the news during U.S. trading hours on June 25. 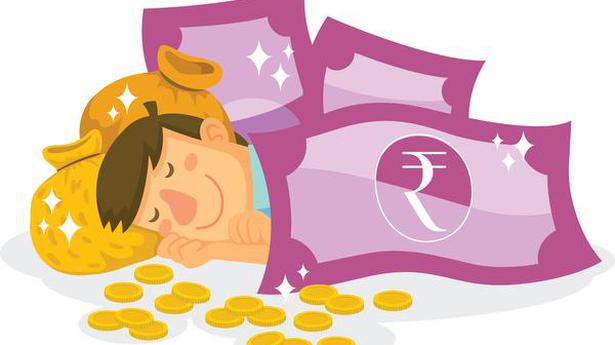 What ELSS, if not fixed deposits? 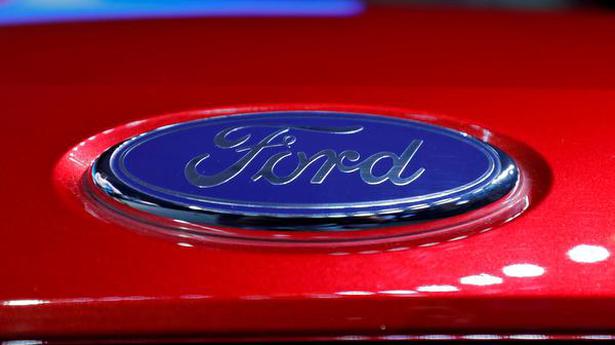 India’s economy recovered more strongly than it got impacted during pandemic: Modi 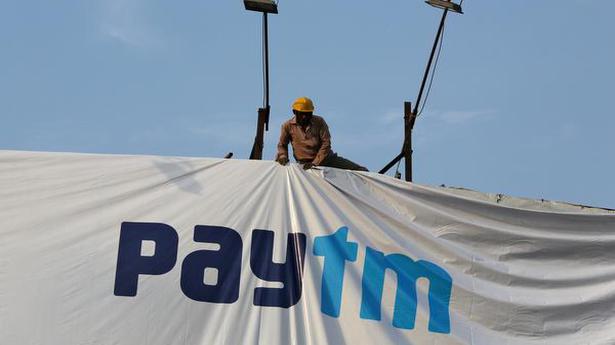 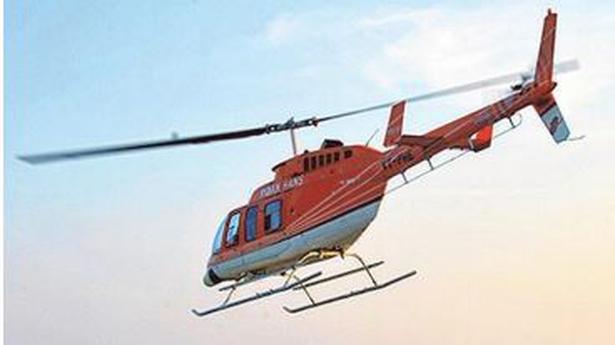