Dry Foods : Due to climate change, which has become a cause of concern for the whole world, many countries are facing unpredictable situations of floods and droughts. Not only this, food security is also facing a crisis due to sudden change in weather and global warming. According to a report published in Dainik Jagran, Dr Charit Ratnayaka, a lecturer at the University of Sunshine Coast, Australia, has told how the changing weather can create a crisis in front of the food processing industry. Used to be.

Also read- If there are questions in mind about the end of Corona, know what scientists say

Dry food is widely consumed in Australia. Along with this, about 70 percent of the product is also exported. In 2018-19, Australia exported various types of raisins worth $251 million (about Rs 185 crore). Changes in the weather, in such a situation, are becoming a crisis for the economies in many countries dependent on dry food.

effect of drought
According to Dr Charit Ratnayak, due to continuous drought conditions, the amount of water in the cells and tissues of plants starts decreasing. This changes the composition of fruits and vegetables. For example, when dried, apples become hardest and it becomes difficult to make dry food by drying them. There is also an increased risk of plant shortening and reduced production. Processing of potato chips, raisins and other such dry food is also difficult. Not only this, their taste is also affected and sometimes such products are no longer usable.

Also read- If you are troubled by burning and pain in the stomach after eating, then take help of these 3 home remedies

need to recover in time
It is further written in the report that the report of the Intergovernmental Panel on Climate Change (IPCC) has warned that if steps are not taken in time, the situation will get worse. The global temperature is increasing rapidly. Certainly, the drought situation in Australia and other areas with similar climate will be more severe. The Government of India has taken several notable steps in the recent years towards the promotion of food processing. The crisis of climate change can weigh heavily on these efforts as well.

How to find solution
Surely the first solution to this crisis is that all governments together take necessary steps towards reducing the dangers of climate change. To control the emission of greenhouse gases, in which the risk of global warming is reduced, in addition, researchers and engineers from Australia are also researching changes in the process of food processing. This will make it easier to make dry food from fruits and vegetables with changed structure. However, this is a complex process and will require understanding the changes that occur in plant cells. This method is temporary. To come out of this crisis, reducing the dangers of climate change is the only permanent solution. 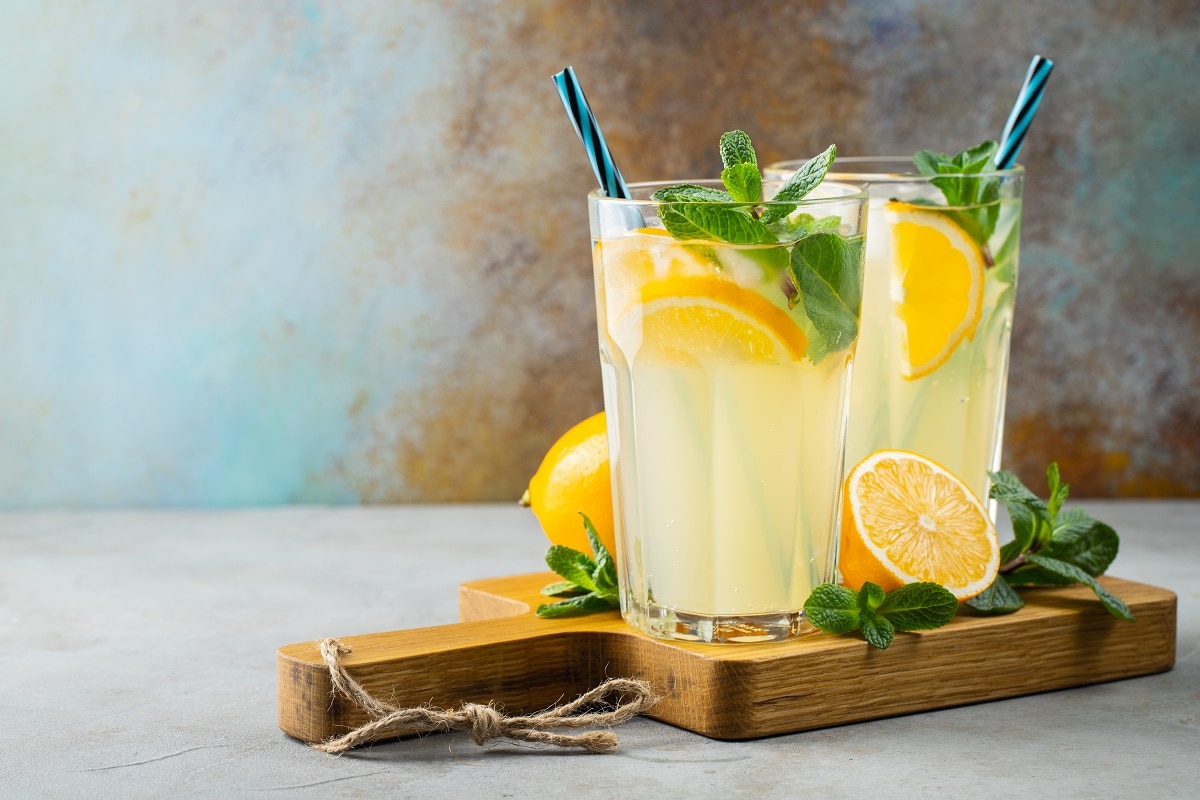 Sawan 2021: Know which things should open Sawan Monday fast in the evening 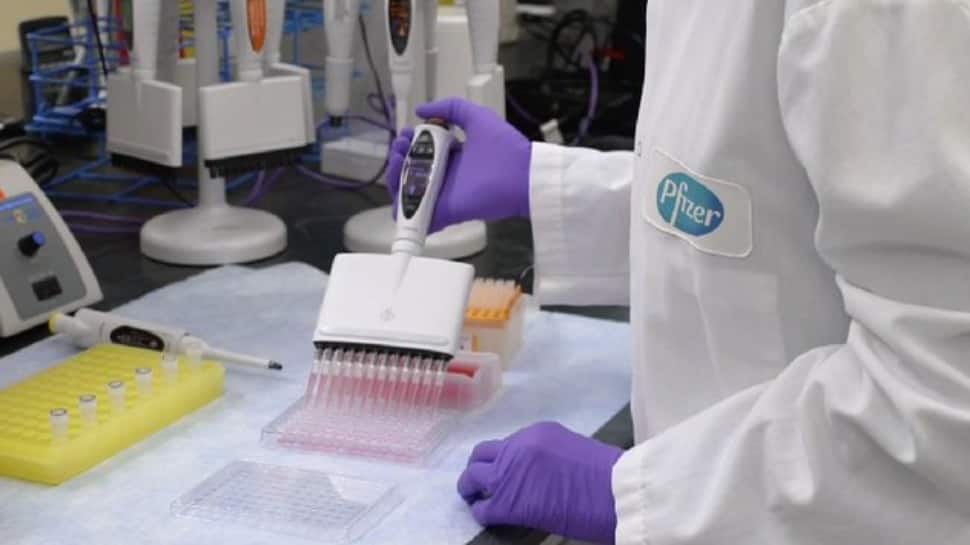 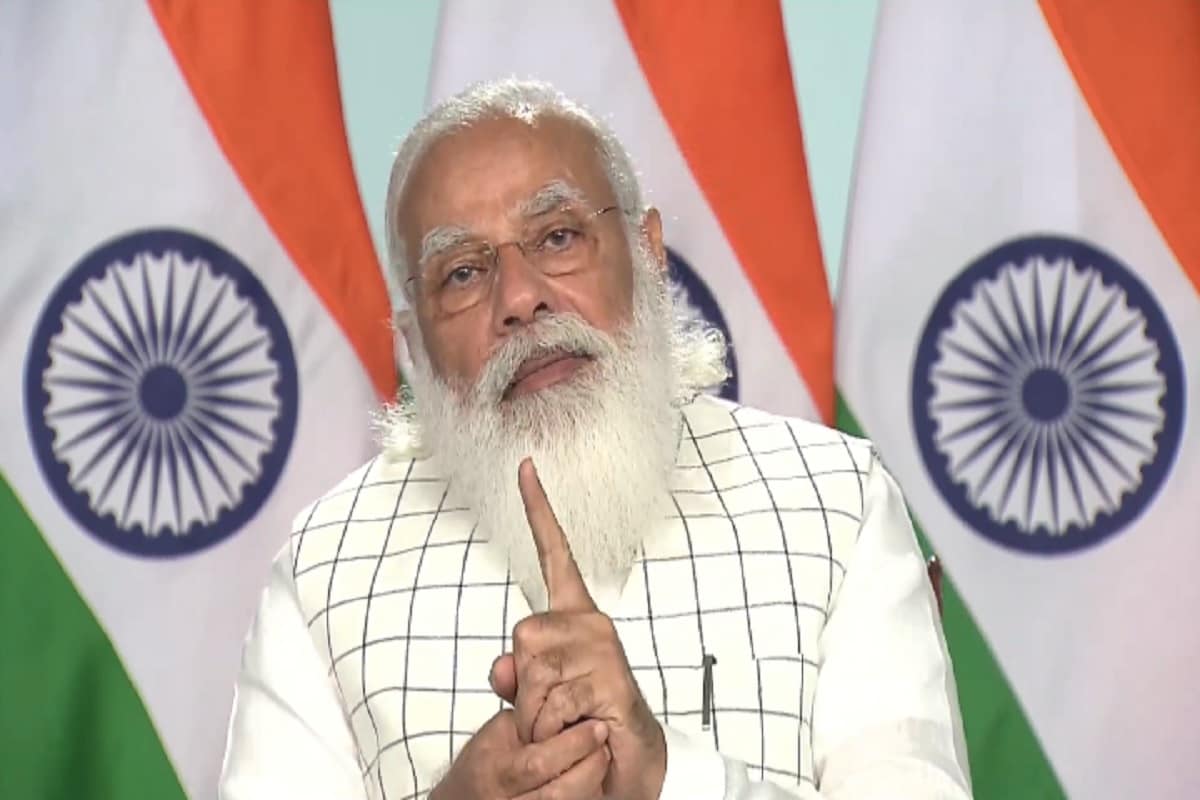 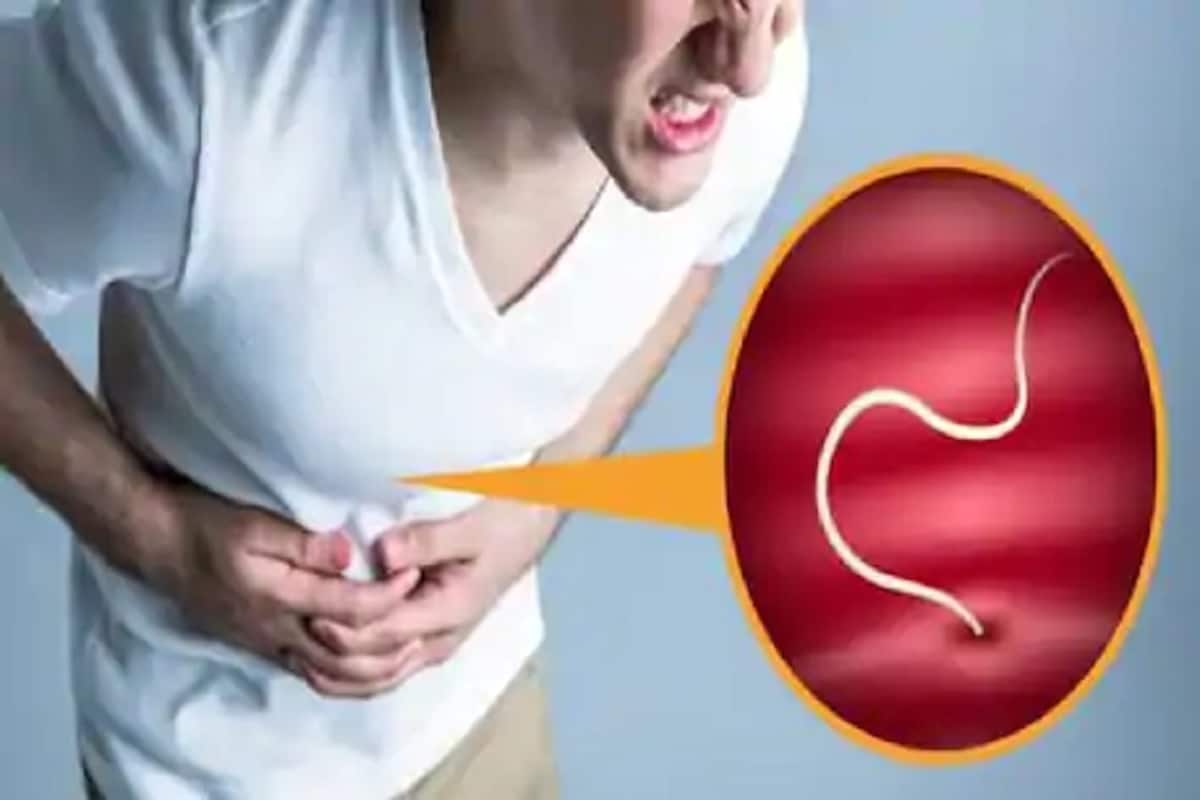 Covid 19 Second Wave: These symptoms are seen in most of the patients of Corona- Doctors 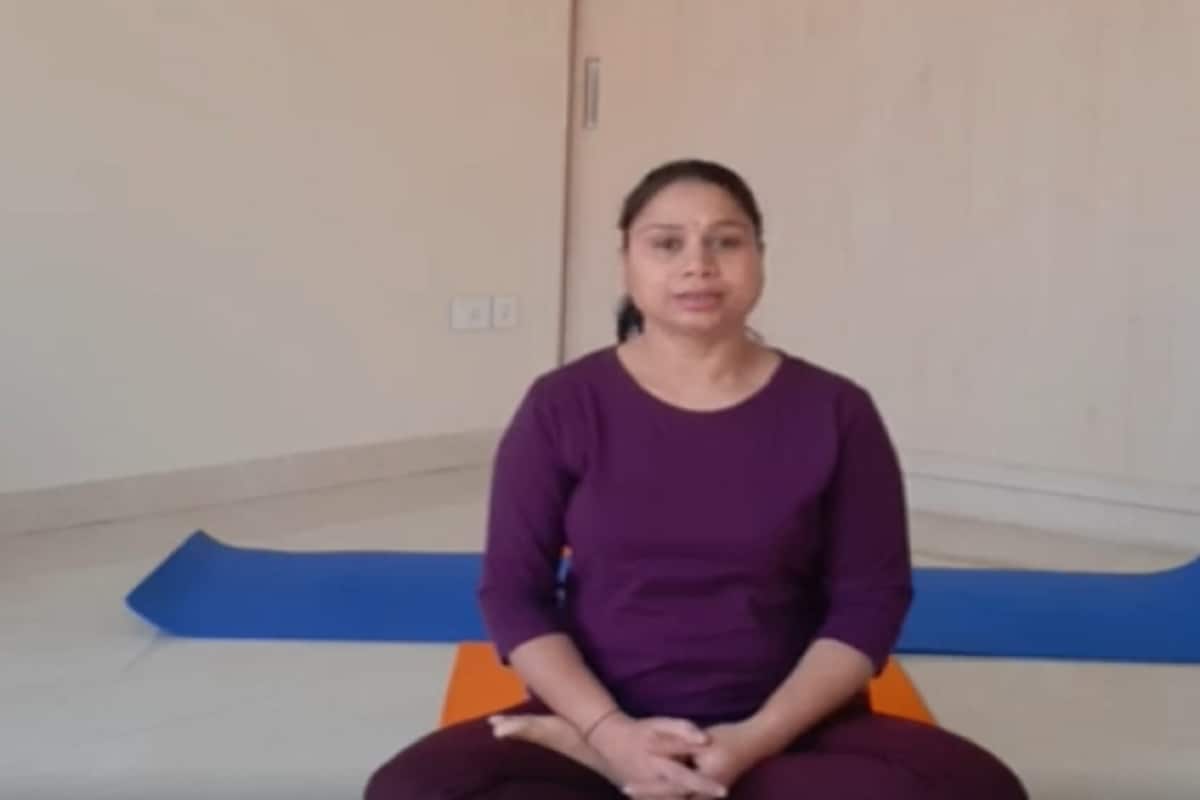