The company has continuously worked to develop this new class of Anti-Diabetic Molecules. It has been designed and developed at the Mankind Research Center. MKP 10241 is a potent and orally administered small molecule, GPR 119 agonist. GPR 119 is found in high amounts in pancreatic beta cells and intestinal cells.

After the approval of CDSCO, this drug will be launched first in its class. The company is hopeful that it will give great relief to the patients suffering from diabetes and will prove to be highly effective in reducing the blood sugar level.

The thing that makes the MKP 10241 special is its working system. GPR 119 speeds up intracellular secondary messengers such as cAMP within cells and also promotes postprandial insulin and incretin secretion (GLP-1), maintaining glucose-dependent dependence on glucose. This mechanism of dual functions performed by GPR 119 in maintaining the balance of insulin secretion is different from the currently available therapeutic options for type 2 diabetes. Thus it becomes a new approach full of expectations for the treatment of type 2 diabetes and related metabolic disorders.

These small molecules, with GPR 119 agonist properties, will help the Indian pharma industry to provide new therapeutic options in the antidiabetic class for the treatment of type 2 diabetes.
It was tested in several preclinical models of type 2 diabetes to understand the working style of the new drug and its efficacy. It has shown effective results in lowering blood glucose levels and glycated hemoglobin.

MKP 10241 increases plasma insulin as well as plasma GLP-1 levels and ultimately reduces plasma glucose in preclinical models by performing a dual action associated with GPR 119. The MKP 10241 has already been patented worldwide by 2037.

On this historic occasion, executive chairman of Mankind Pharma, R.K. C. Juneja said that ‘Our team of scientists have worked tirelessly and developed this medicine to benefit people with full passion. It will be affordable for patients.

Mankind Pharma is committed to expanding its portfolio of products in the Indian market in all major therapeutic areas for the benefit of patients, doctors and the entire healthcare system.

The company believes that if we can deliver the right medicine to the right patient through the right path at the right time, it will ultimately strengthen and improve the health care system effectively.
Significantly, the company has a strong presence in the Pharmaceutical, Veterinary, OTC and FMCG segments. International Yoga Day 2021: These 5 yogasanas will get rid of neck pain and stiffness 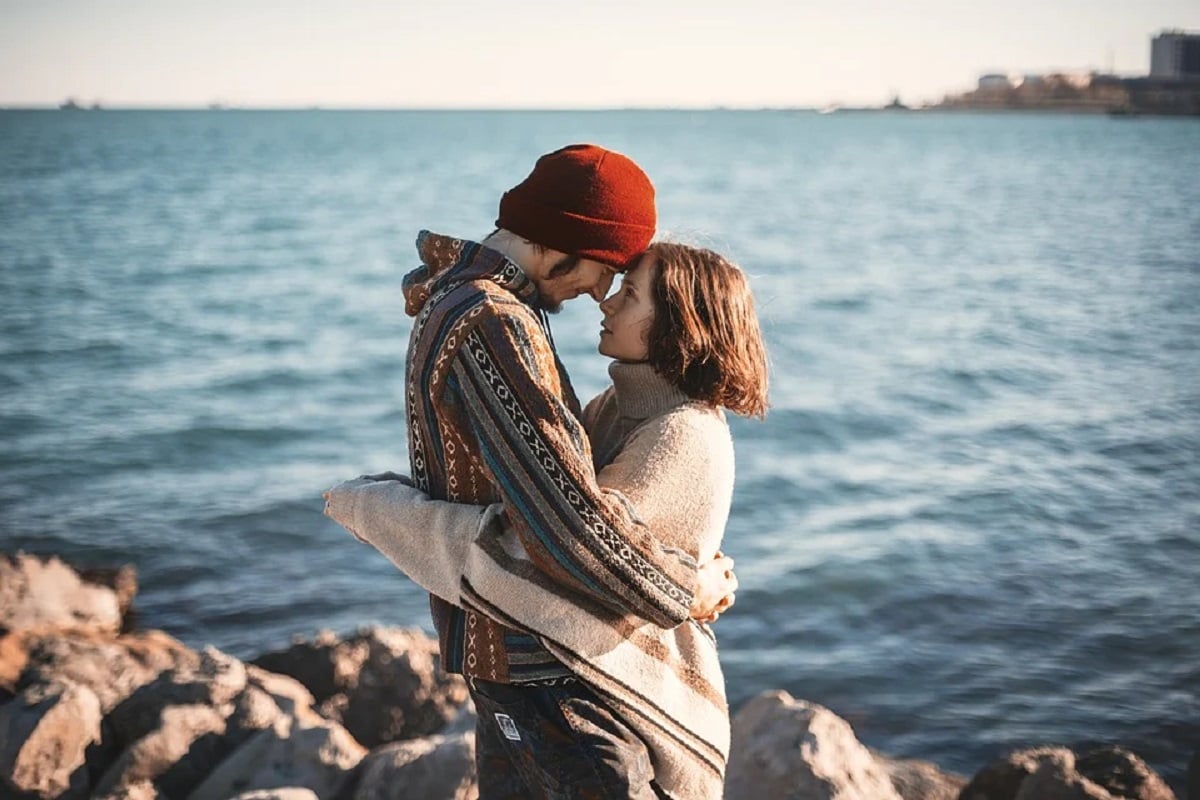 How to keep office going in Corona era, keep yourself safe, follow these tips Do you consume lemongrass daily? Nectar is like stomach 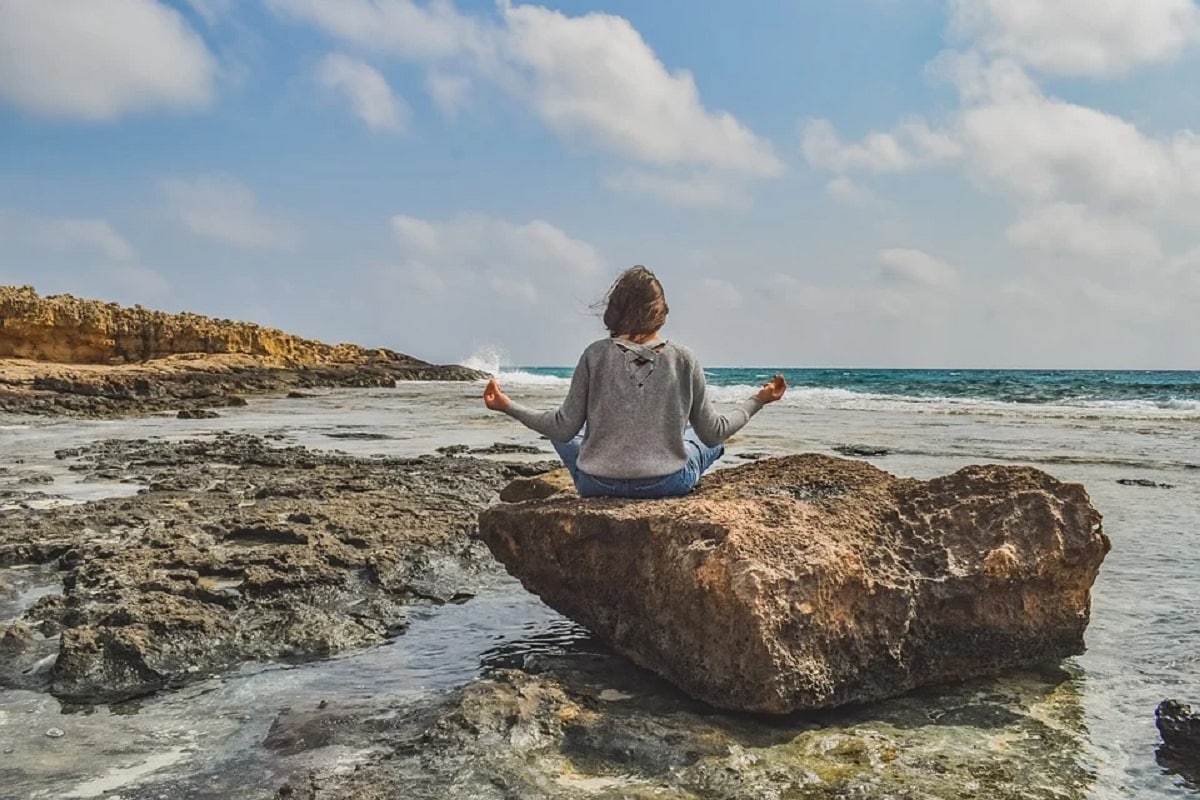 Meditation is the most effective for reducing stress