Benefits Of Vitamin K: Generally, people do not consider vitamin K very important for health, but tell you that there can be many serious diseases in the body due to its deficiency. From heart to brain and blood to bone it needs. Vitamin K is a soluble vitamin in fat, which is stored in body fat as intestine and liver. It protects the bones of our body from the risk of fracture, while the lack of it leads to more bleeding and the fear of osteoporosis. If there is deficiency of Vitamin K in the body, then there are symptoms of bleeding from nose and gums, excess bleeding from wounds, women bleeding during periods, bleeding in urine. So let’s know why Vitamin K is important in our body.

We have heard from childhood that calcium is very important to keep bones healthy. But let us tell you that with the help of vitamin K, calcium is absorbed in the body and bones become strong. If there is deficiency of Vitamin K in the body, then our body will not be able to absorb calcium and bones will become weak.

Prevents blood flow Medical news today According to it, vitamin K prevents bleeding in the body and works to make a blood clot. If there is deficiency of Vitamin K in the body and bleeding starts due to injury in the body, then the bleeding does not stop and due to excessive bleeding, a person may have to bleed.

Vitamin K controls the amount of insulin in the blood. According to a research, taking vitamin K supplementation also increases insulin resistance and keeps sugar under control.

If there is deficiency of Vitamin K in women, then they may have heavy bleeding problem during periods every month. Not only this, this vitamin is also very important to stop bleeding at the time of delivery.

Essential for the brain

Vitamin K protects the brain from many serious diseases like Alzheimer’s. This vitamin has anti-inflammatory properties that reduce oxidative stress in the brain. Not only this, it also prevents the brain tissue from getting spoiled. In addition, vitamin K increases metabolism in the body.

Read also: Never eat these things if you are hungry fast, it can be difficult

What are the sources of Vitamin K

Green vegetables such as spinach, bananas and beets, broccoli, celery, cucumbers, cauliflower, peas and beans are rich in vitamin K. Apart from this, vitamin K is also found in high amounts in eggs, fish, dairy products, olive oil, canola oil and soybean oil. Its supplement can also be taken, but for this the advice of the doctor is necessary. 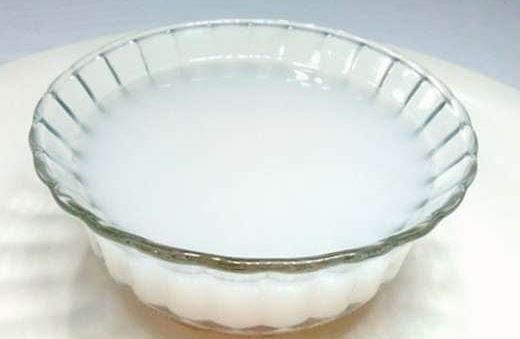 Health Tips: From health to hair, boiled rice water is an unmatched remedy, know its benefits Do you know how Kiwi is beneficial for health and beauty? These yogasanas will increase immunity power, keep away from diseases 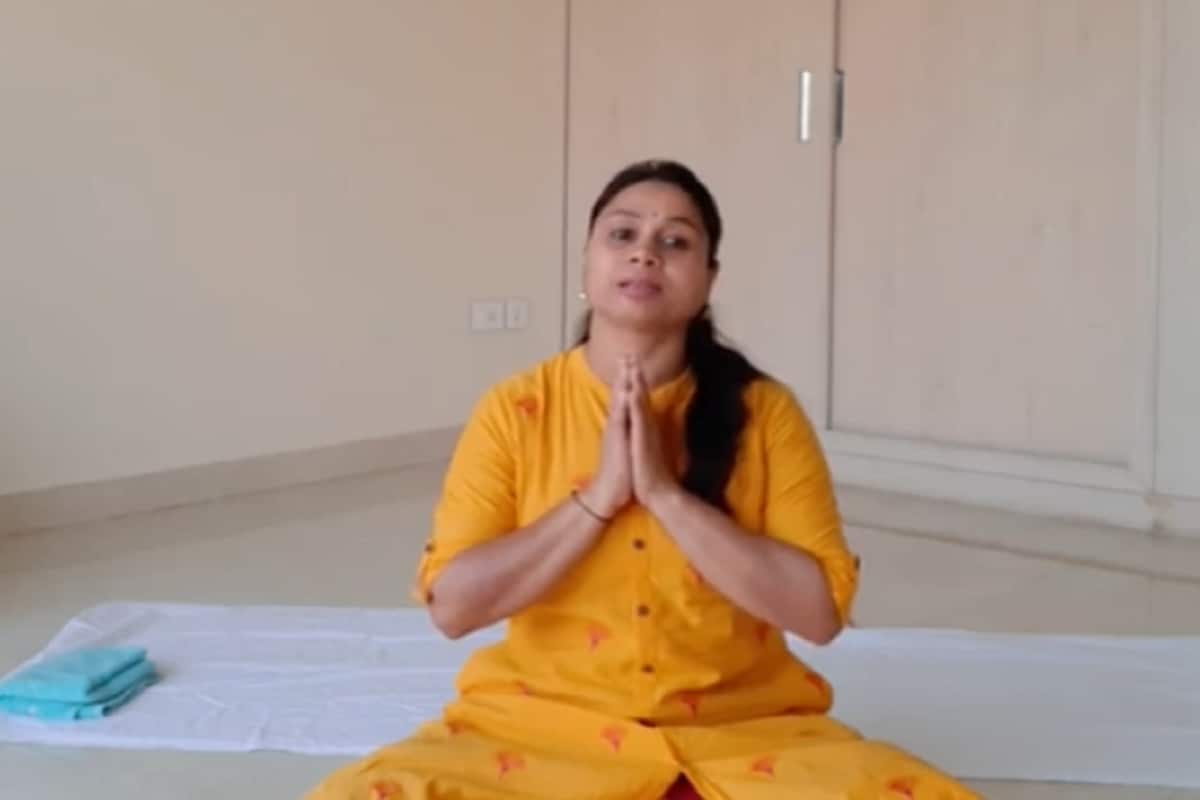 Learn why endometriosis occurs in women, how to avoid Take care of apple cider vinegar, there should be no loss in place of profit- News18 Hindi