A case under two sections of the IPC has been registered against three policemen, including a sub-inspector, for reportedly stealing cash and gold ornaments during a prohibition raid conducted in a village atop a hill in Nachimedu near Ariyur in Vellore district on Wednesday morning.

According to police, they received information that illicit arrack was being brewed in the village. A raid was conducted by a team which included sub inspector Anbalagan and police constables Ilayaraja and Yuvraj from Ariyur police station.

The police team broke into a locked house and destroyed the arrack and fermented wash. After the raids, the villagers claimed that cash and jewels were missing from the house. They blamed the policemen for stealing them and prevented them from leaving the village.

Inspector A. Suba conducted an inquiry and valuables worth Rs 8 lakh and gold ornaments weighing 11 sovereigns were returned to the owners.

A case has been registered against the policemen under section 454 (lurking house-trespass or housebreaking in order to commit offence) and section 380 (theft in dwelling house) of IPC.

The police are searching for the prohibition offenders. 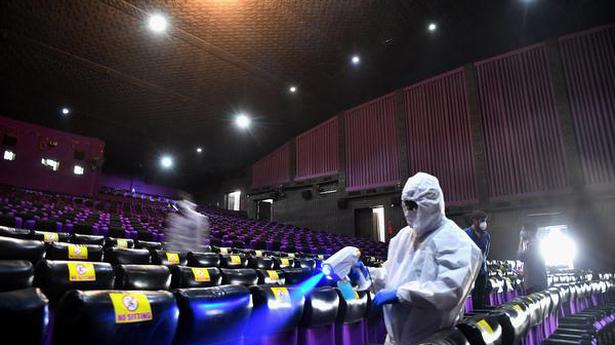 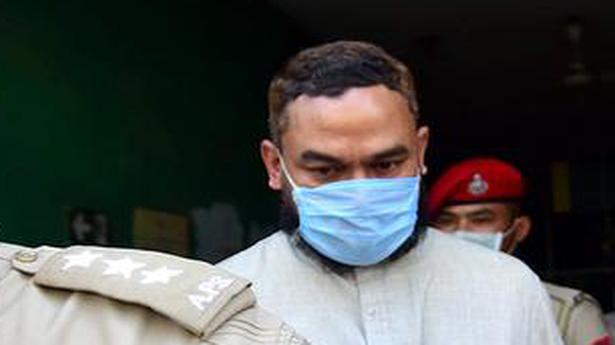 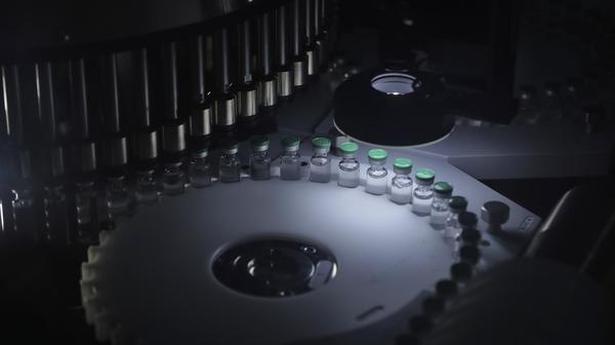 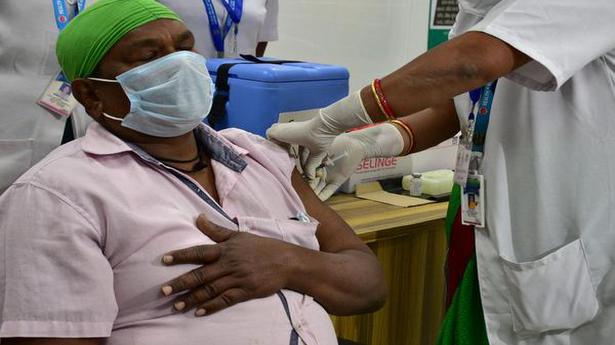