A cumulative 580 adverse events were reported, said the Health Ministry. “Two deaths have been reported so far and while one is not related to vaccination, post-mortem report of the other is awaited,’’ said Manohar Agnani, Additional Secretary, Health Ministry.

He said one of the two deaths was of a 42-year-old male from Moradabad in Uttar Pradesh who was vaccinated on January 16 and died the following day. “Post-mortem conducted by a board of three doctors revealed that the death was caused due to cardiopulmonary disease [pockets of pus in lungs, enlarged heart], was not related to vaccination.’’

The second, a 42-year-old male of Bellary in Karnataka, was vaccinated on January 16 and died on January 18. “The cause of death was anterior-wall infarction with cardiopulmonary failure. The post-mortem was to be conducted on Monday at the Vijayanagar Institute of Medical Sciences, Bellary,’’ noted the Ministry.

It said three of the seven cases reported from across the nation requiring hospitalisation were reported from Delhi. Two have been discharged whereas one case with reported fainting is under observation at the Max Hospital, Patparganj. 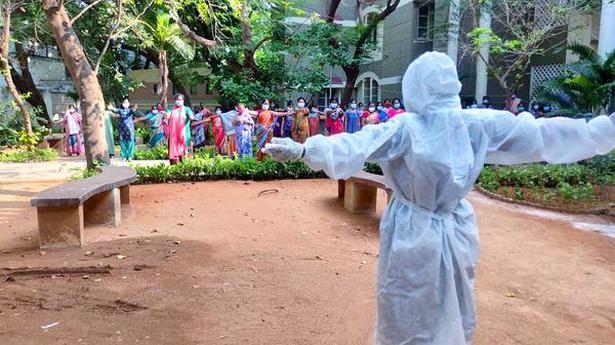