Amid surge in COVID-19 cases and fatalities, Pune is the worst hit district in India

With the alarming surge in COVID-19 cases and fatalities making Pune the worst-hit district in India, Maharashtra Deputy Chief Minister and District Guardian Minister Ajit Pawar on Friday hinted at a possible lockdown unless there was a dramatic improvement in the pandemic situation.

Mr. Pawar said the decision on whether or not to impose a lockdown would be taken at the next review meeting on April 2. Till then, the present shutdown orders on all schools and other educational establishments in Pune would be extended till April 30.

“Next week, we will be taking a decision on whether or not to impose a lockdown. Even medical authorities seem to agree that if we have to break the virus chain, a lockdown is the only imperative,” he said.

While stating that he was opposed to imposing a crippling lockdown, he warned that the administration would be left with no alternative but to take stringent measures if pandemic norms were not strictly adhered to.

“The COVID-19 situation in Pune is getting grimmer by the day. If it continues to deteriorate further, then we shall be left with no alternative but to take stern measures. Even now, with heightened case spikes reported each day, I find people roaming about the streets without any fear, flouting rules with impunity by not wearing masks. Such errant behaviour must immediately stop,” Mr. Pawar said after a review meeting with all elected representatives of the district as well as top officials.

While Class 10 and 12 exams, as well as the remaining papers of the Maharashtra Public Service Commission (MPSC) would proceed as scheduled, the Guardian Minister said all political programmes would be banned in the district from April 1 onwards.

With the district clocking record daily spikes of more than 6,000 fresh cases and more than 40 fatalities, Pune’s active case tally is nudging the 50,000-mark while its total death toll has climbed to 9,724.

The active case figures are worse than the peak of the so-called ‘first wave’ which had engulfed the district in August-September last year. At the time, Pune’s active case tally had stood at 42,000.

Meanwhile, in a bid to stem the drastic rise in cases, Mr. Pawar said the administration would be requisitioning 50% of the total beds in private hospitals to cater to COVID-19 patients. The vaccination drive would be ramped up in the coming days.

“We plan to double the vaccination centres in the district. So, the present total of 316 centres will soon be increased to 600 in a bid to expedite vaccination. Here, the only worry is whether the Centre can send us the required number of doses,” he said, adding that the bed capacity of the Sassoon General Hospital had been increased from 300 to 500, while the sample testing capacity there had been increased to 2,000.

The district has also been testing the maximum samples in Maharashtra, achieving an average daily figure of more than 20,000 and peaking at 25,000. 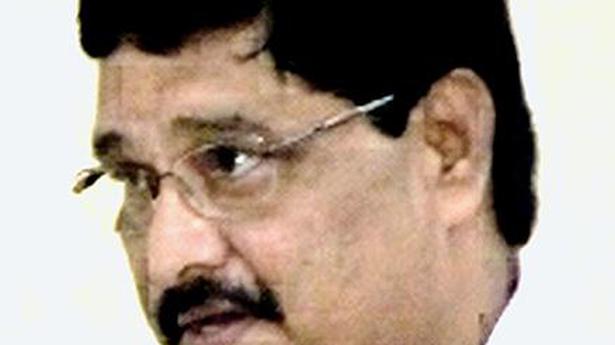 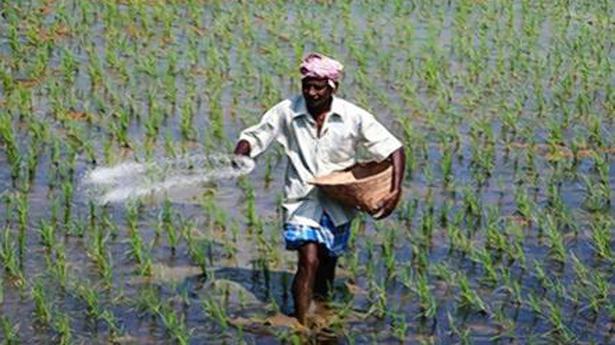 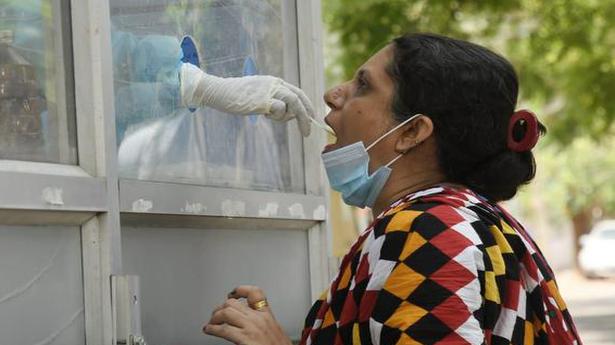 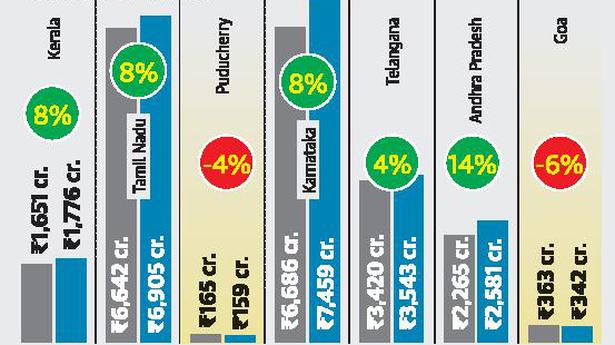