BJP State president Somu Veerraju has alleged that the State government is paying salaries to pastors in the State and demanded that it come out with a White Paper on the matter.

Addressing the media here on Sunday, Mr. Veerraju wondered whether they were being paid to convert people from other religions. He said it was wrong to utilise public money to fund such activities. Referring to the reported social media post of a pastor, Praveen Chakravarthy, who reportedly said that salaries were being paid to pastors for religious conversions, the BJP State president questioned what was the need for the government to build churches, as they were already plush with funds.

He demanded a survey on the number of churches in the State and the assets in their possession. The BJP would also conduct an independent survey in this regard and submit a report to the State and Central governments, he said.

Quoting official statistics, Mr. Veerraju said that only 1% of the population in the State were Christians, but many were retaining their Hindu names, after conversion, to avail themselves of the benefit of reservation. Saying that they were depriving the poorer sections among Hindus of their right, he also demanded a probe into it.

He said that the BJP leaders were being dubbed as anti-secular, when they talked of protection of temples. He wondered whether building churches and paying salaries to pastors by the government was not a religious issue. He said that Hindus were more tolerant and respect all faiths, contrary to the accusations being made against the community.

The BJP president alleged that the party workers were being implicated in the temple attack cases to divert the attention of people. Describing it as an ‘insult’ to the BJP cadre, he demanded that the Chief Minister remove the Director General of Police Gautam Sawang in this regard. Later, at the BJP Core Committee meeting held under the auspices of Mr. Veerraju, the party leaders are said to have discussed various issues like strengthening the party, failure of the government in protecting temples and its ‘attempt’ to cover it up by blaming BJP cadre for the attacks and the way forward for Tirupati bypoll. 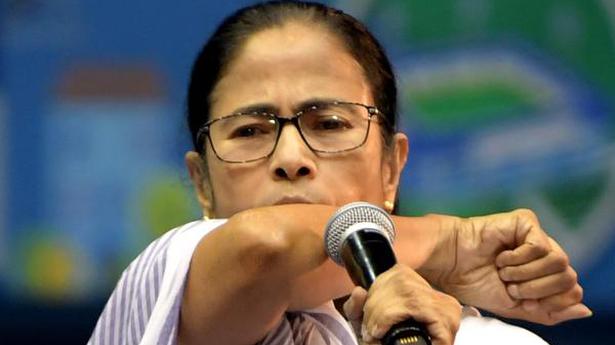 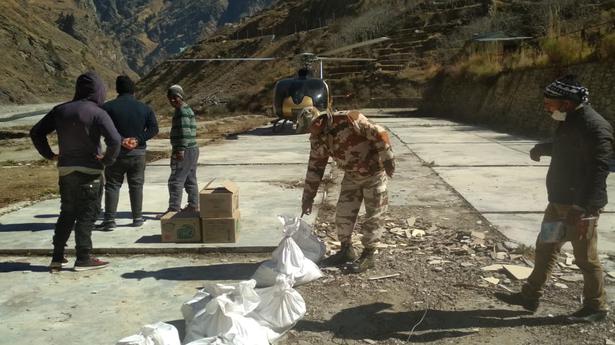