The Bharatiya Janata Party(BJP) on Tuesday organised agitations at the District Collectors’ offices in Srikakulam and Vizianagaram deploring the new sand policy and the involvement of a private company in sale of sand in the State.

Party Srikakulam unit president A.S.R.K.Ravi Babji and senior leaders Pydi Venugopalam, Biralngi Umamaheswara Rao and others raised slogans against the government saying that it would impose heavy burden on those constructing houses in the State. “The government should not see sand as an income source. The company which did not have any experience in sand business was given the responsibility. It is unfair,” said Mr. Babji.

Ms. Pavani said that each tonne of sand would be sold at ₹450 as against the current price of ₹370 under the new policy. “Nearly 30 lakh workers lost their livelihood with the policy which led to slump in the construction industry. Now the situation will deteriorate further,” she said.

Speaking to the media in Cheepurupalli of Vizianagaram district, former MLA Gadde Baburao urged the government to reconsider its decision to protect the livelihood of construction workers and others in the State. He said that the new sand policy would have a cascading effect on many activities of the construction industry. 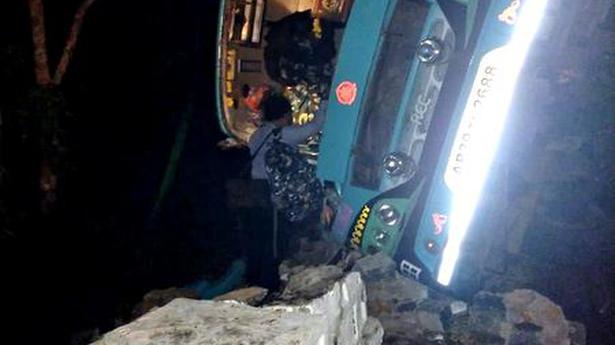 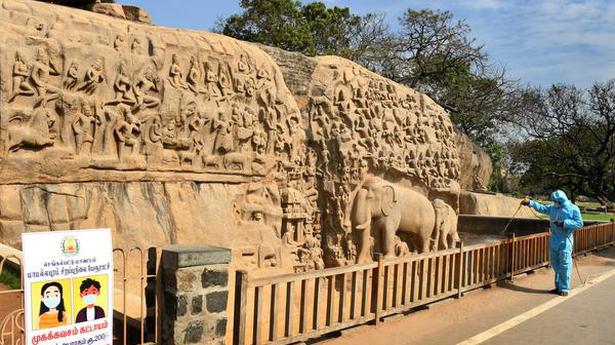