Chief Minister M.K. Stalin has advised Ministers and officials to ensure that both the Annual Budget and newly proposed Agriculture Budget include inputs from farmers, experts and representatives to boost the economy of the State.

“The Chief Minister has advised Ministers and senior government officials to consult with farmers, agricultural experts and farmers’ associations to take their inputs so as to design special schemes that would benefit them,” an official release said. As for the Annual Budget, consultations could be held with economists, representatives from industries, industrial federations, MSME associations, commerce chambers, fishermen associations, among others to include their inputs, it said. The State government would present two budgets, including one for agriculture and farmers welfare, in line with the promise made in the DMK election manifesto, it added. 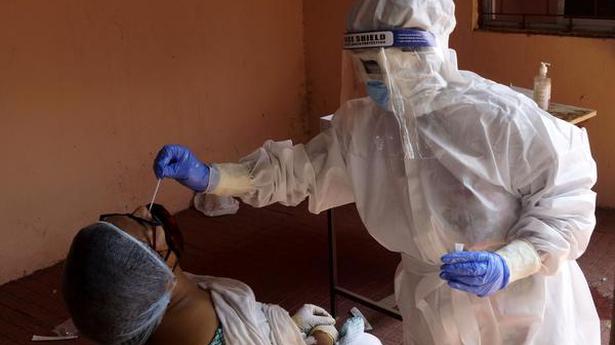 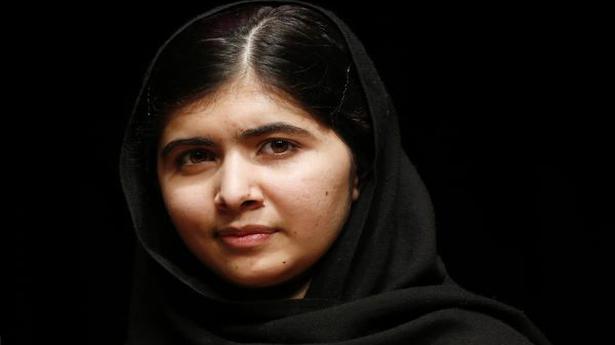 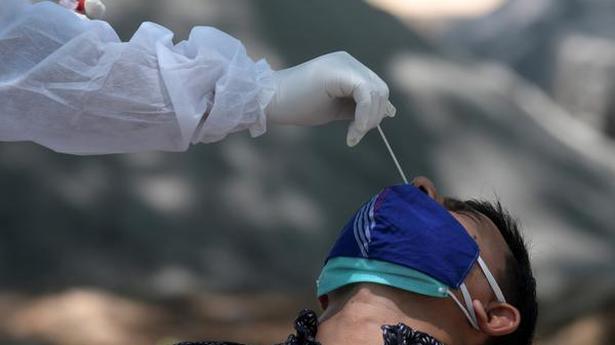