There are clusters of COVID-19 cases and no large-scale outbreaks in Tamil Nadu, Health Secretary J. Radhakrishnan said on Thursday.

Shortly after inspecting the COVID-19 Care Centre (CCC), readied by the Greater Chennai Corporation at Athipattu, he said, “The cases are on an increasing trend in districts, including Chennai, Coimbatore, Chengalpattu and Tiruvallur. Specifically, in some areas, we have cases among families. On Wednesday, there were clusters of cases in 56 families. We are seeing COVID-19 cases in groups. So, if there are three to four cases in each family, we will have nearly 200 cases. This is the challenge now, and in general, there is no large-scale outbreak.”

“For instance, there were seven residents of a hostel in Villivakkam who had tested positive for COVID-19 and were admitted to the hospital. There are clusters of cases, including in families.”

To keep the clusters under control, micro containment areas are being set up where there are more than three positive cases in a residential locality.

In micro containment areas, no one would be allowed to leave the area, the positive patients should be taken to the hospital and their contacts tested, Mr. Radhakrishnan said. “People need to be careful. If anybody has symptoms, they should get tested at a hospital,” he added.

“A total of 110 rooms were allotted for doctors and so there are 1,026 rooms in all. The Greater Chennai Corporation has put in place the required facilities, including geysers, reverse osmosis plants, 186 CCTV cameras and four control rooms,” he said.

He added that the CCCs were being readied in every district to support the respective government medical college hospital.

Despite election-related work, routine COVID-19 awareness programmes were going on, he said. All Collectors have been told not to reduce efforts to create awareness on preventive measures, he added. 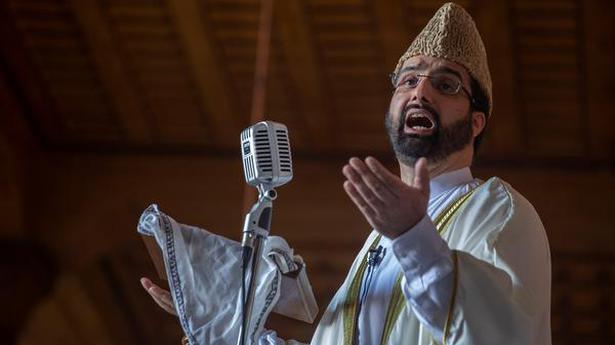 Mirwaiz Farooq under detention for last 20 months; not released even during Ramzan: Hurriyat 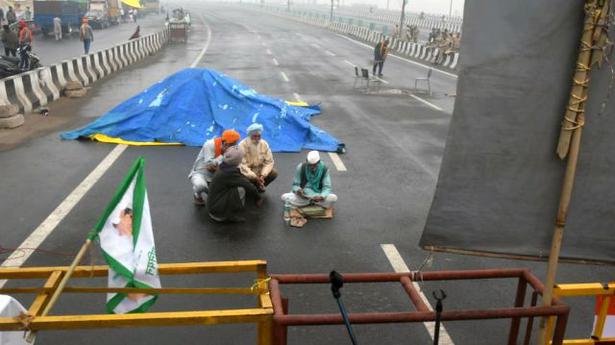