However, the State government came under severe criticism for not allowing them to hold protests in Bengaluru.

The State government drew the ire of protesters on Friday after the city police detained farmers’ leaders and activists who were rallying against the three farm laws brought in by the Union government.

Samyukta Horata – Karnataka, a coalition of farmers, Dalits, and labour organisations spearheading protests in the State, had given a Karnataka bandh call, but later withdrew it. They announced that they would instead hold a mock funeral procession for the three farm laws, in solidarity with the Bharat Bandh call given by the Samyukt Kisan Morcha, to mark four months of agitation in Delhi.

However, the State government came under severe criticism for not allowing them to hold protests in Bengaluru. The police detained a host of protesters at Nayandahalli and Town Hall on Friday morning. “We can understand this kind of action in case of a bandh, but we had withdrawn the bandh call and were only holding a protest demonstration. In which democracy does the police not allow citizens to hold a peaceful protest?” said farmers’ leader Kodihalli Chandrashekar. He was detained at a protest in front of the Town Hall.

All the activists who were detained were released later in the day. Samyukta Horata – Karnataka also condemned the arrest of farmers’ activists in the city and the arrest of SKM leader Yuddhaveer Singh in Gujarat.

Meanwhile, farmers held mock funeral processions and burnt the effigy of three farm laws in various parts of the State, including in Mysuru and Belagavi. Leader Kurubur Shanthakumar said farmers had symbolically burnt effigies of the “anti-farmer” laws enacted by the Union and State governments.

“We will never accept these laws, that are a virtual death sentence to us farmers. If the governments does not rescind them, the movement will only intensify across the country,” said Badagalpura Nagendra, another farmers’ leader from Mysuru. 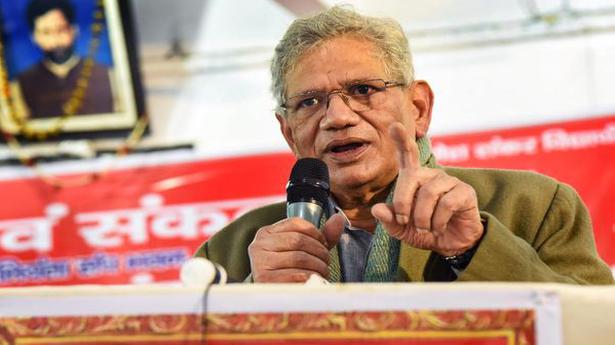 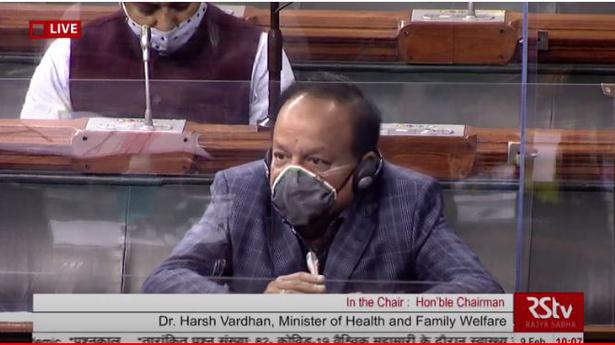