Authorities have ordered an investigation after four coronavirus patients were killed in a fire at the intensive care unit of a private hospital in Chhattisgarh’s Raipur city, police said on April 18.

Raipur Collector Bharathi Dasan has ordered an investigation into the incident. Officials have been directed to conduct safety check at all coronavirus hospitals in the city.

The fire broke out at Raipur’s Rajdhani hospital on April 17, police said.

“Four persons died in the incident, one from fire injuries and three due to suffocation,” a police official said, adding a case of negligence will be registered against the owners of the hospital.

The fire broke due to short-circuit in a fan and spread in other wards, police said.

A supervisor saw smoke coming out of the intensive care unit and informed the hospital authorities, who alerted the police about the incident. The fire brigade and hospital staff rescued the patients. It took about an hour to extinguish the fire.

Chhattisgarh Chief Minister Bhupesh Baghel expressed grief over the incident and announced a compensation of ₹4 lakh each to the families of the deceased.

Congress leader Rahul Gandhi condoled the loss of lives and appealed to the Chhattisgarh government to provide all help to the bereaved families.

“The news of fire in the ICU of a hospital in Raipur is sad. My condolences to the families who lost their loved ones,” Mr. Gandhi said in a tweet in Hindi.

There is an appeal to the State government that all assistance should be given to the bereaved families during this difficult time, he said. 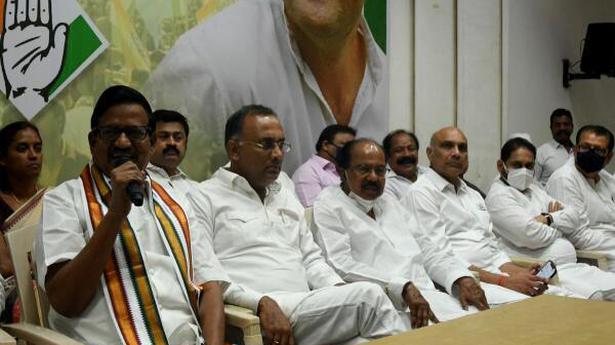 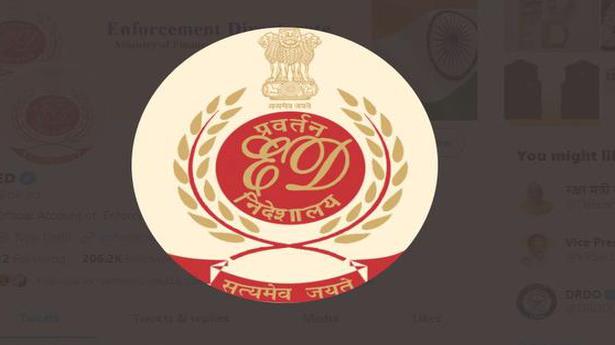 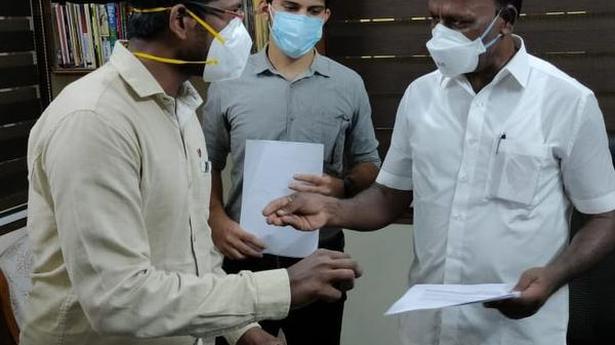 Foreign medicos to join fight against virus in Tamil Nadu