Any resolution of issue ‘should be found through dialogue’, he says at all-party meet

Prime Minister Narendra Modi on Saturday said at an all-party meeting of floor leaders in Parliament that the government’s proposal of suspending the implementation of three farm laws, against which farmers unions have been protesting for months, still stood, and that any resolution of the issue “should be found through dialogue” adding “we all have to think about the nation.”

“I want to reiterate what [Agriculture Minister) Narendra Singh Tomar told farmers. He said – we’ve not reached a consensus but we are giving you [farmers] the offer and you may go and deliberate. He told farmers that he was just a phone call away,” Mr. Modi is reported to have told the Opposition leaders during the meeting.

Political leaders, however, have insisted on a separate discussion on farmers issues, especially the three laws.

In a meeting held by Lok Sabha Speaker Om Birla on Friday, the same demand was kept but leaders were told that they could raise these issues during the debate on the Motion of thanks to the President for his address to both Houses of Parliament set to be initiated after the Budget is tabled.

Nationalist Congress Party (NCP) leader Sharad Pawar tweeted that his party had raised the issue of farmers and discussed the women’s reservation Bill as well. The Biju Janata Dal (BJD) has demanded that the Bill be brought in and its passage through Parliament done during this session.

As per sources, four days have been allotted to debate the Motion of thanks to the President for his address, 26 news bills are to be introduced, including six related to finance. No shortage of oxygenated beds in Mysuru: Deputy Commissioner 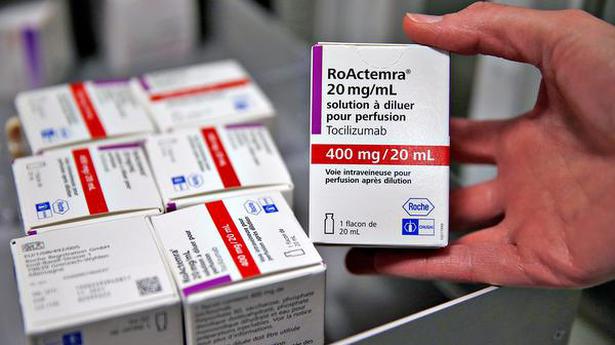