Anju Seth’s departure comes a year ahead of tenure, after bitter feud with faculty and Board

IIM Calcutta’s first woman director Anju Seth has resigned almost a year before the end of her tenure. Her departure comes a few weeks after the Institute’s Board “gave her a signal” to leave by putting out an advertisement for her successor.

In her resignation letter, Dr. Seth cited interference from the Board and a smear campaign against her as reasons for her departure.

According to some senior professors., however, she had lost the trust of both the faculty and the Board.

The IIM-C board is likely to meet on Tuesday, to consider her resignation and the steps ahead, according to a faculty member with a leadership role. For now, Dean of New Initiatives and External Relations, Prashant Mishra, is at the helm as acting director of the Institute. Dr. Seth had nominated him to take temporary charge on Friday, a day after she left the Institute and went on leave without prior intimation.

Dr. Seth, an alumnus of IIM-C herself, was appointed as Director in November 2018 after a long stint in American universities. She was due to complete her term in February 2022.

In her resignation letter to the Board, she accused Board Chairman Shrikrishna Kulkarni of undue interference, and of maligning and smearing her publicly, according to someone aware of the letter’s contents. She also accused vested interests at the Institute for resisting her attempts to deal with corruption and governance problems, or update curriculum and carry out faculty recruitment reforms.

However, in December 2020, three-fourth of IIM-C faculty wrote to the Education Ministry, complaining about Dr. Seth’s leadership, alleging that she had centralised power in the Institute, harassed staff and failed to foster a collaborative atmosphere.

In February 2021, Dr. Seth also wrote to the Ministry, complaining that Mr. Kulkarni was infringing on her executive powers, following which the Board divested her of her power to make appointments and take disciplinary action.

The turf war came at a time when the IIMs have largely been granted autonomy, and freedom from government intervention.

In early March, the Board put out an advertisement calling for applications for the Director’s position a year before the end of Dr. Seth’s tenure.

“The Board was giving her a signal that she should leave,” said one senior professor, when asked if the move was meant as a pressure tactic to force a resignation. “This is simply a culmination of what has been happening at the Institute for the last two years,” added the professor, who had been among those seeking Dr. Seth’s ouster.

Several senior faculty said there was a “trust deficit” between the Director and faculty members.

“She simply criticised everything and everyone. She stopped all extant processes, but did not come up with anything new to replace them. People stopped applying for research grants,” said one professor. “There was no recruitment. Two years ago, we had 90 faculty members. Now it is around 73-74. In six months time, that number will be down in the 60s,” he added. 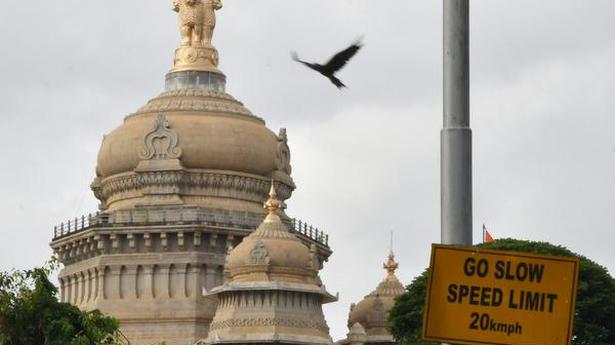 Jury is still out on Karnataka government’s welfare priorities 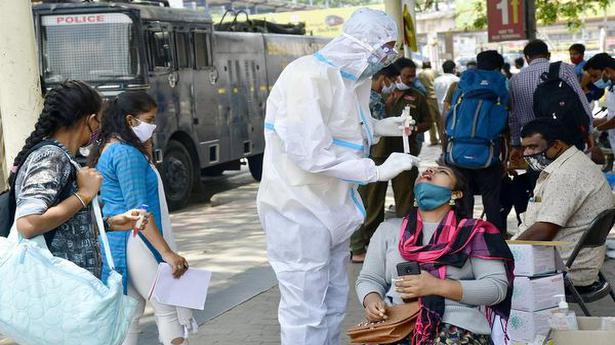