A Dubai returnee tested positive, putting the entire Kodagu district on high alert with unprecedented precautions for controlling the spread of COVID-19

The first COVID-19 case in Kodagu was reported on March 19 last year, triggering panic in the hill district, which, despite certain limitations in infrastructure and resources, has been successfully combating the pandemic since then.

On that day, a Dubai returnee tested positive putting the district administration and the health authorities on their toes and highest safety precautions that were unheard of were taken for containing its spread.

“We are on combat mode from the day the first case was detected. What surprised us most was that none of the primary and secondary contacts of the infected person were infected. Fortunately, the first case did not trigger series of infections. Thereafter, cases started surfacing as people started returning to their homes and the district took all major steps to fight the pandemic. And the fight is still,” said DHO Mohan.

The 35-year-old person had returned from Dubai on March 15, 2020. He arrived in Bengaluru by a private airline and later travelled to Madikeri via Mysuru in a KSRTC bus. Soon his native place, Kondangeri in Ammatti hobli of Virajpet taluk, became a containment zone.

The district administration issued an advisory to all passengers on board the Indigo flight No. 6E96 (Dubai to Bengaluru) which reached Bengaluru on March 15 and also to those who travelled in KSRTC Rajahamsa bus (KA-19 F 3170) which started its journey from the Satellite bus-stand in Bengaluru to Madikeri to report to the nearest government hospital for mandatory screening.

Kodagu’s efforts for containing the pandemic after the first case was admired nationally as it was one among two districts in the entire country (in April last year) where no new COVID-19 case was reported for 28 continuous days when cases had been spiking in other States, including in many parts of Karnataka. Kodagu had zero cases for over four weeks after the first case.

For the administration, the biggest challenge was the surveillance on the border with Kerala, which had a spike in cases, particularly in Kasargod and Kannur areas. The health authorities stepped up screening of the people entering Kodagu from Kerala and later sealed some key border checkposts after the cases soared as a safety precaution.

Significantly, the cases had remained between two and eight since the beginning of this year. Despite sharing a border with Kerala and frequent inter-State movement, the situation had remained stable with no spike in spite of the surge in the neighbouring State.

Dr. Mohan said the borders had been sealed and entry is permitted only with COVID-19 negative certificates.

“This strict surveillance has helped us to keep the cases under control. Even if anybody from Kodagu visits Kerala, he or she has to get a negative certificate for their return journey,” he said.

Like other districts, testing had been scaled up with about 1,000 swab tests done at the Kodagu Institute of Medical Sciences (KIMS) in Madikeri. 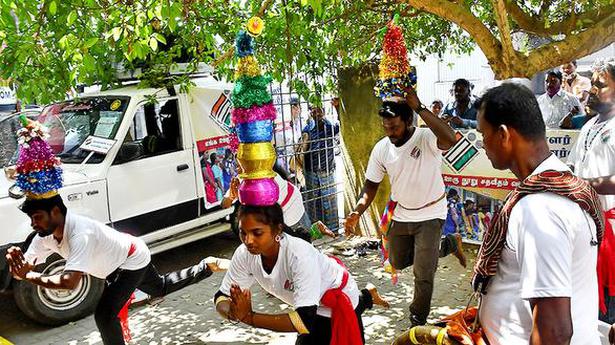 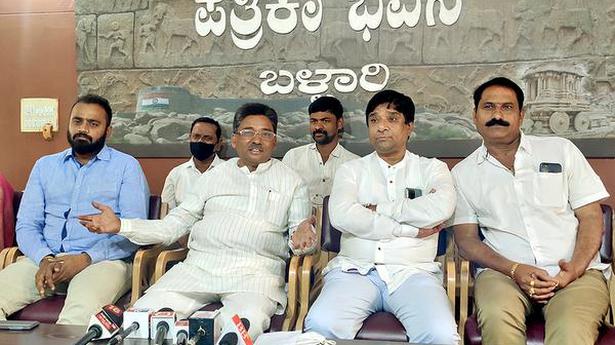 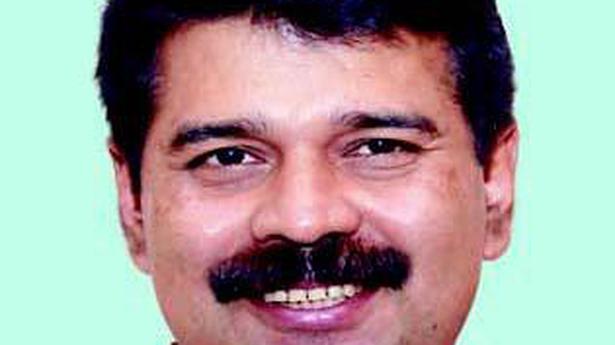 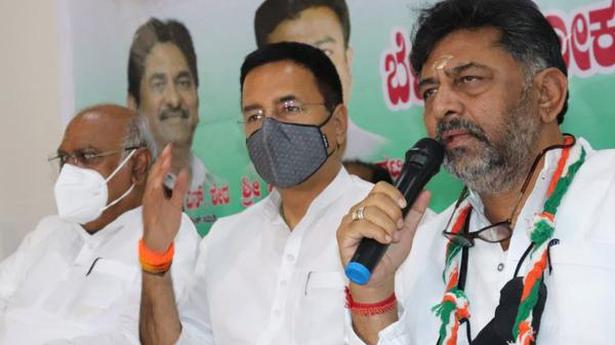