Maharashtra Home Minister Anil Deshmukh on April 5 resigned from the State Cabinet. The resignation comes after Bombay High Court directed the Central Bureau of Investigation (CBI) to conduct preliminary investigation in to allegations levelled against him by former Mumbai Commisoner of Police Param Bir Singh.

In his resignation letter, Mr. Deshmukh said, “Bombay High Court in a petition filed by Adv Jayashri Patil has directed the CBI to conduct preliminary investigation. As a result, it is not morally correct for me to continue as state’s Home Minister. I have therefore decided to resign.”

Mr. Singh had written a letter last month, after being transferred from the position as Mumbai Commsioner of Police, alleging that Mr. Deshmukh had told suspended Mumbai cop Sachin Waze to collect ₹100 crore extortion money from hoteliers in the city.

Mr. Waze was arrested by National Investigation Agency (NIA) recently in the case of explosives being found near the house of industrialist Mukesh Ambani. 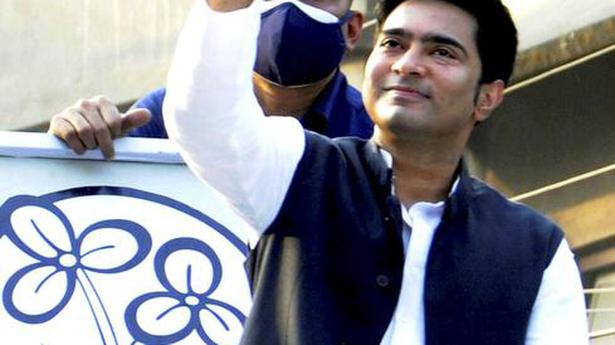 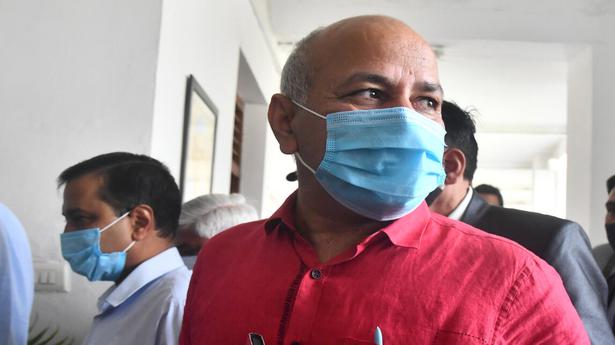 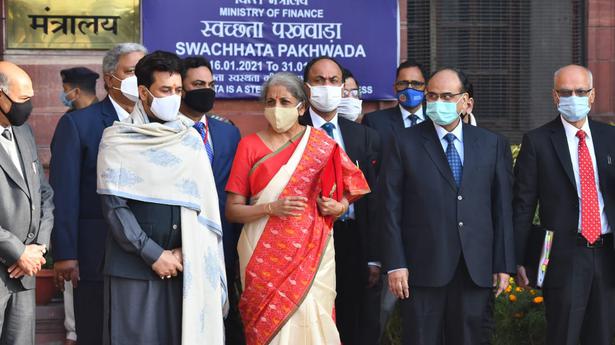 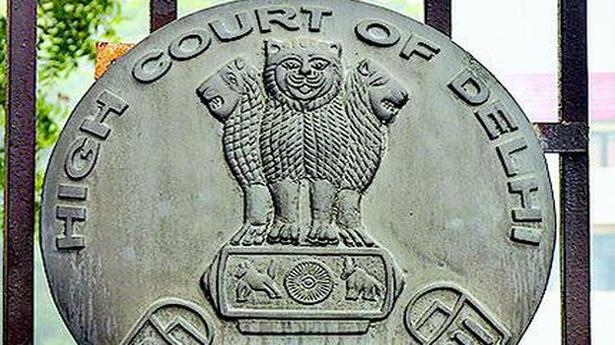 Neither prepared nor submitted to MHA any report on 2006 Mumbai train blasts: IB to Delhi High Court 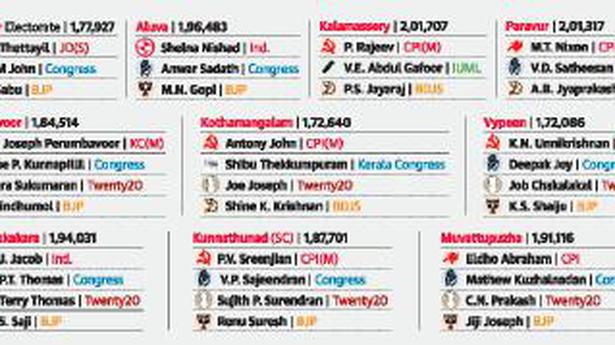