30 Assembly seats across 5 districts of West Bengal and 47 of Assam’s 126 constituencies go to polls on March 27.

Contemporary Bangladesh was created with the blood of freedom-loving people, and of the Indian soldiers who were martyred in the War of Liberation of 1971, said Prime Minister Narendra Modi in Dhaka on Friday.

U.S. President Joe Biden will host a virtual ‘Leaders Summit on Climate’ on April 22 and 23, with 40 world leaders, including Prime Minister Narendra Modi.

There is no direct causal relation established between deaths and COVID-19 vaccination with adverse events reported being well within the anticipated numbers, said the expert group investigating the adverse events following immunisation (AEFI).

In view of the spiralling number of COVID-19 cases in Maharashtra, Chief Minister Uddhav Thackeray on Friday instructed authorities to impose a night curfew across the entire State beginning Sunday night (March 28).

Phase 1 of elections on Saturday to the 126-member Assam Assembly is expected to test the impact of the anti-Citizenship (Amendment) Act movement and the loyalty of “tea tribes” or Adivasi voters.

The Centre has only rejected 4.3% of all Right to Information (RTI) requests in 2019-20, the lowest ever rate, according to the Central Information Commission’s annual report.

In phase one of the Assembly election, 30 seats in West Bengal will go to the polls on March 27. Over 90% of the people in these seats are from rural areas. The share of ST population in these seats is nearly three times that of the State’s overall share. About 20% of households in phase 1 depend on cultivation for their primary income.

The Cabinet, chaired by Chief Minister Pinarayi Vijayan, decided to go for a judicial probe after Ministers are learnt to have averred that the probes were being diverted for political gains of the ruling front at the Centre and scuttling development initiatives.

The Gujarat Government is likely to introduce a Bill seeking to penalise forcible or fraudulent religious conversion by marriage in the State Assembly next week.

Congress president Sonia Gandhi on Friday sent a video message to Bangladesh on the occasion of Golden Jubilee celebrations of the country’s independence and birth centenary celebrations of Banga Bandhu, Sheikh Mujibur Rahman. 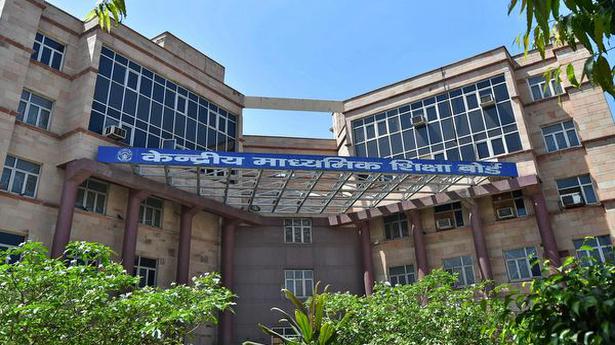 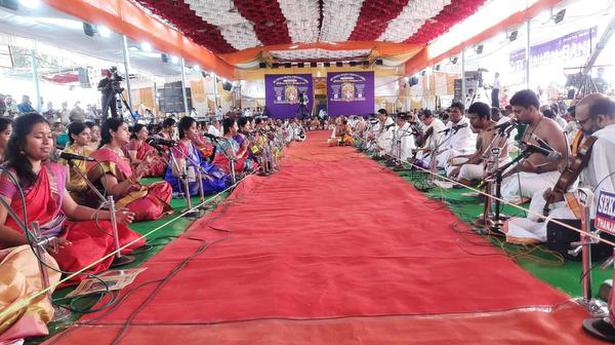 JSSAHER among top institutions in pharmacy 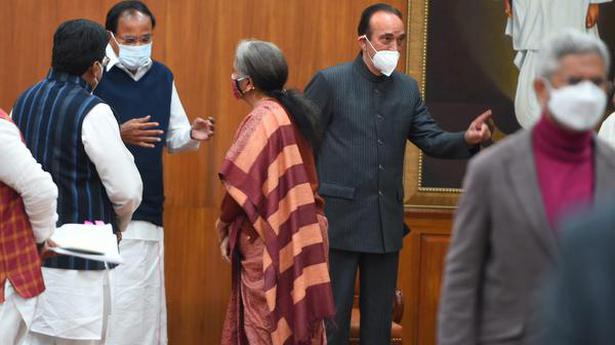