Seven persons arrested in the Muthoot Finance robbery case were remanded in judicial custody here on Wednesday. The accused were brought from Telangana, where they were arrested and produced before a judicial magistrate’s court.

On January 22, the accused had robbed the Muthoot Finance branch office in Hosur of 25,091 gm of gold jewellery, worth ₹7.5 crore, along with ₹96,000 at gunpoint. They had attempted to flee to Madhya Pradesh but were intercepted in Telangana after the Krishnagiri police sounded an alert. 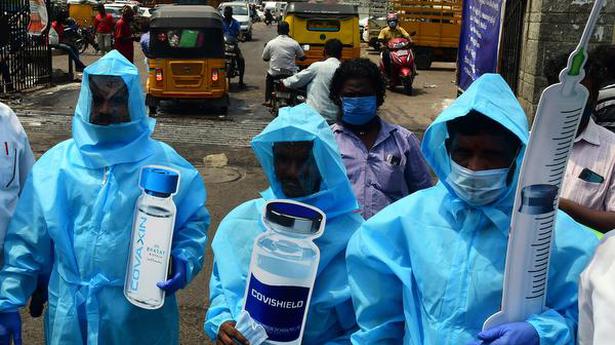 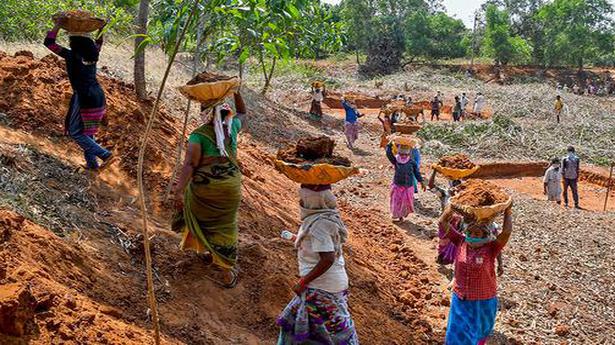