The Central government told the Bombay High Court on Wednesday that there has been no discrimination in the distribution of medicines to treat Mucormycosis, or black fungus, among the States.

Advocate General Ashutosh Kumbhakoni told a division bench of justices S.P. Deshmukh and G.S. Kulkarni that Amphoterecin (a drug used to treat black fungus) came in four types. “Liposomal is the most effective version of this medicine, and as of today we have 5600 vials. We have 4,380 active patients and one patient requires four vials per day… some need six, some need three. We need 17,520 vials per day.”

Senior advocate Anil Sakhare, appearing for Brihanmumbai Municipal Corporation, said there were 396 active black fungus cases in Mumbai, of which 114 were in Mumbai City.

Additional Solicitor General Anil Singh said India was importing Gelead from the U.S. and import license had been given to two more companies.

“We allocate as per the availability of the drug. We have been making all efforts to see that the drug is available. Whatever drug is available, we have to see the pan-India situation. A task force has been constituted, the Supreme Court is also monitoring.”

The court wanted to know what was being done to increase the supply across the country. Mr. Singh said, this was a problem the world over. “I am granting a license in two days. Licenses have been granted to six companies… all efforts are being taken.”

The hearing will continue on June 18. 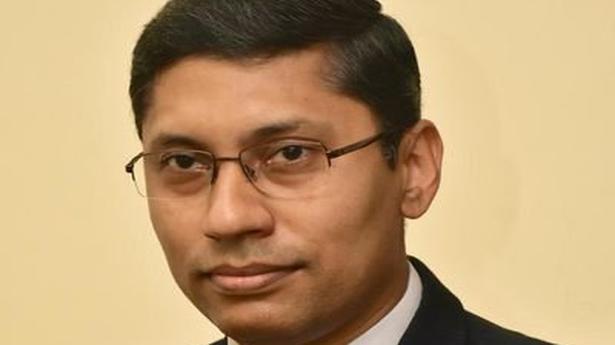