Elaborate security arrangements have been made at counting centres at Sulthan Bathery, Mananthavady, and Kalpetta, District Police Chief Aravind Sukumar has said.

Addressing the media here on Saturday, Mr. Sukumar said security for the inner cordon of counting centres would be provided by the Central Armed Police Forces (CAPF).

Security arrangements at each counting centre will be supervised by a police team which includes a Deputy Superintendent of Police, a Police Inspector, two Sub Inspectors, and 32 civil police officers, Mr. Sukumar said. Security arrangements outside the counting centres will be supervised by the Sub Divisional Police Officers concerned with the assistance of a 34-member team.

Two mobile patrol squads will be present within each police station limits, apart from the patrolling vehicles of Inspectors and Sub Divisional Police Officers.

No processions and gatherings will be allowed in the district. Strict action under the provisions of the Disaster Management Act and the Kerala Epidemic Diseases Ordinance will be initiated against violators, he said. 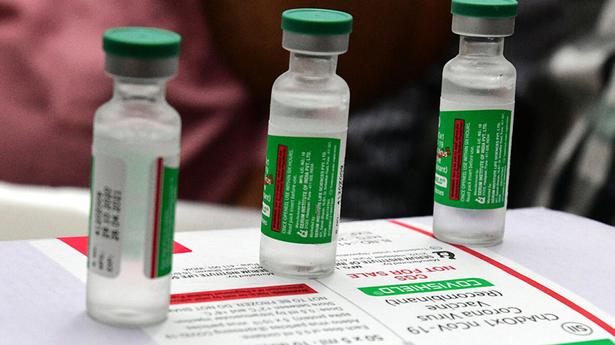 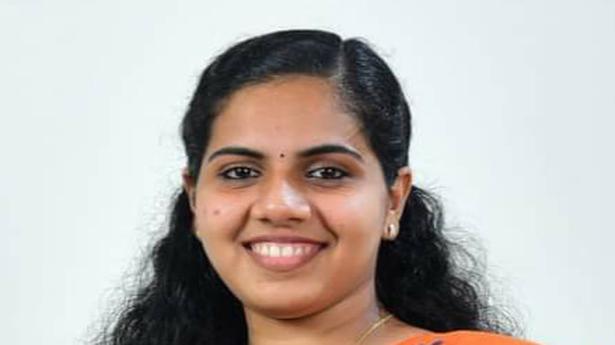 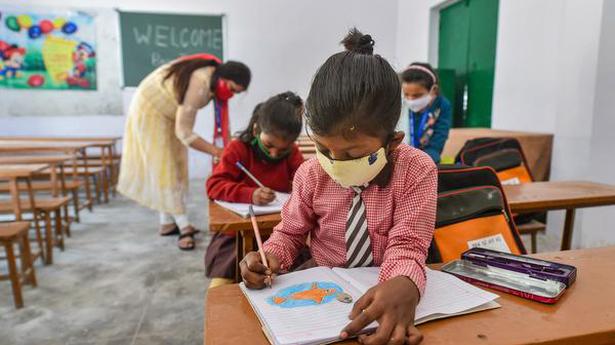