Even as campaigning picked up for the Belagavi Lok Sabha byelection, the district witnessed interesting developments on Monday with Congress leader Lakhan Jarkiholi hinting at joining the BJP, while his elder brother and former Minister Ramesh Jarkiholi, who was to appear before the Special Investigation Team for inquiry pertaining to the CD scandal, was declared COVID-19 positive by the taluk health officer.

The day began with Urban Development Minister Byarati Basavaraj announcing that Mr. Ramesh would not be able to participate in the election campaigning for now as he had contracted COVID-19. However giving a twist to the issue, his Cabinet colleague and poll campaign in-charge Jagadish Shettar told presspersons a little later that he was not aware of the issue.

A while later, official confirmation about Mr. Ramesh being COVID-19 positive came from the chief health officer of the Taluk Government Hospital at Gokak, the Minister’s home turf.

Chief health officer Ravindra Antin told presspersons that Mr. Ramesh, after his return from Maharashtra, had come for treatment for cough and fever and had tested positive. However, as there was nothing serious, he was advised home isolation, he said. “But on Sunday night, he came to us with complaints of breathlessness. We immediately shifted him to the ICU of the hospital and attended to him. His condition is stable now. He may require some more days to recover,” Dr. Antin said.

However, the hospital premises witnessed some dramatic scenes with an advocate, Chandan Giddanavar, raising doubt about Mr. Ramesh being treated at the taluk hospital. Mr. Giddanavar, who visited the spot, alleged that the former Minister was not in the hospital, which sparked off strong reactions from supporters of Mr. Jarkiholi, which eventually forced him to leave the spot.

Following the allegation, a video clip of Mr. Ramesh inside the ICU was circulated by officials to calrify the matter. According to sources, Mr. Ramesh’s car driver and cook too have tested positive. 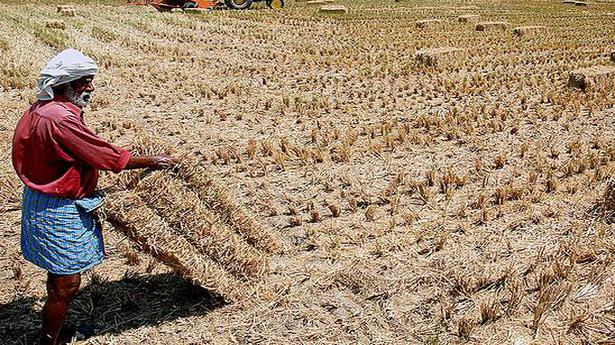 ‘Govt. trying its best to bail out ryots’ 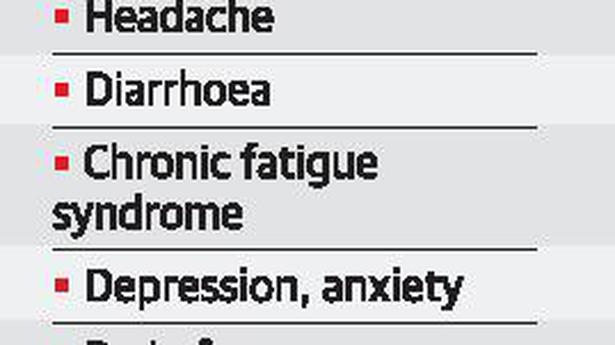 Cong. to hold protest rally on Saturday in Shivamogga