Despite incessant rain, a large number of supporters of both the leaders were present at Patna airport to welcome them. Both leaders headed towards the party office, a few yards away from the airport, without speaking to mediapersons.

They went into the LJP office amidst heavy police deployment. “Tomorrow, there is election for party president,” quipped Mr. Paras as mediapersons jostled for words from him.

Outside the party office, a new poster donned the wall, and there was a hoarding beside the main gate. The picture of party president Chirag Paswan was missing from the new poster while the photos of all five rebel MPs, along with the party’s founder Ram Vilas Paswan, adorned it.

Earlier on Tuesday, some supporters of Chirag Paswan had blackened the faces of all five rebel MPs in the poster put up for a long time at the party’s office.

A handful of supporters of Mr. Paswan had gathered at the party office on Wednesday, too, and they unfurled a black flag as Mr. Paras and Mr. Singh entered the main gate.

A minor scuffle took place between supporters of Mr. Paswan and Mr. Paras at the gate of the party office. However, timely intervention from police personnel averted any major incident.

Due to heavy monsoon rain, supporters of both the factions dispersed soon after from the gate of the party office by taking shelter under sheds and trees nearby.

Party sources told The Hindu that rebel LJP MPs would be meeting at 11 a.m. on Thursday at the residence of Mr. Singh, who on Tuesday was declared working president of the party by them.

A former MP from Munger, Mr. Singh’s younger brother Chandan Singh is party MP from Nawada. Mr. Singh was earlier known as a bahubali (strongman) of Mokama and its neighbouring areas.

Later, he joined the LJP and was considered a close confidante of LJP founder Ram Vilas Paswan, but he fell out with him once Chirag Paswan started calling the shots in the party. 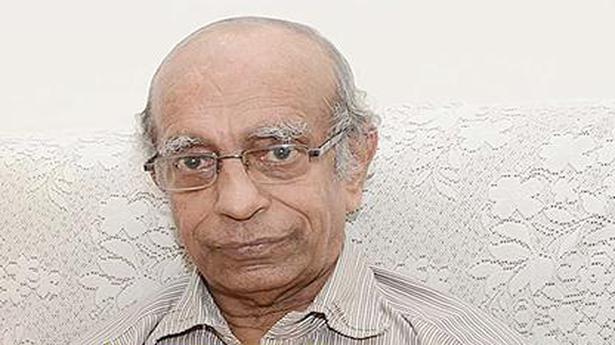 A crusader for bladder cancer support 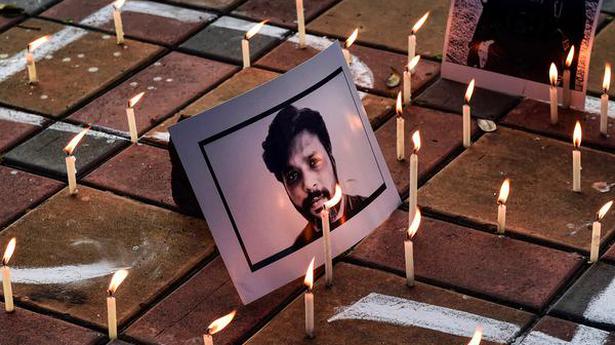 Behind the passionate photojournalist, he was a calm and quiet son: Father remembers Danish Siddiqui Senior citizens forced to wait for hours to get vaccinated 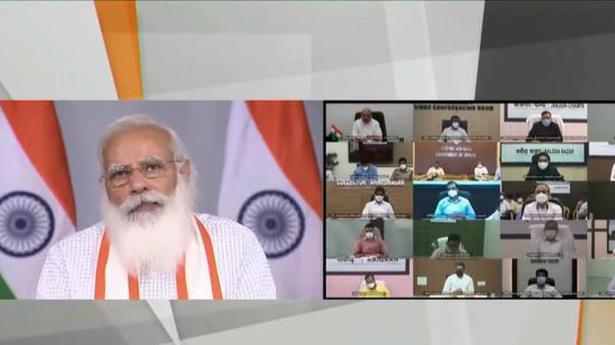