CPI MP Binoy Viswam has filed a breach of privilege motion against the Lakshadweep Administrator Praful K. Patel for denying him permission to visit the islands, preventing him from meeting his cadre and people of the island amidst growing resentment about the policies of the new administrator.

In his letter to the Rajya Sabha secretary general, Mr. Viswam said he had informed the Lakshadweep administration regarding his proposed visit on May 26, assuring them that he would abide by the COVID protocol. Mr Viswam said it took five days for the administration to revert. Following which the Additional District Magistrate of Kavaratti replied that due to the prevailing COVID-19 pandemic, Mr. Viswam should postpone his visit.

“It is pertinent to note that since the outbreak of the COVID-19 pandemic, the islands of Lakshadweep had been able to keep the virus out in 2020. However, post the appointment of the current administration certain quarantining guidelines were relaxed as a result of which the UT has seen over 4,000 cases, with over 20 deaths already,” Mr Viswam said in his letter.

He said it is “undemocratic” and “abuse of power” on part of the administration to use the pandemic as an excuse to prevent elected representatives from visiting the island. Earlier a delegation of the CPI (M) were also denied permission for a visit.

“The Right of a parliamentarian to move freely and meet with the people is integral to the privilege of their position itself,” Mr Viswam said.

Since Mr. Patel’s appointment, Mr. Viswam said, the administration has passed a number of directions that encroach on personal liberty, disrupting economic activity and snatching away the livelihood of the people.

“It is unacceptable for a governing authority to have such blatant disregard for the people under its jurisdiction and continue to perpetuate decisions that cause great harm to them,” he added. 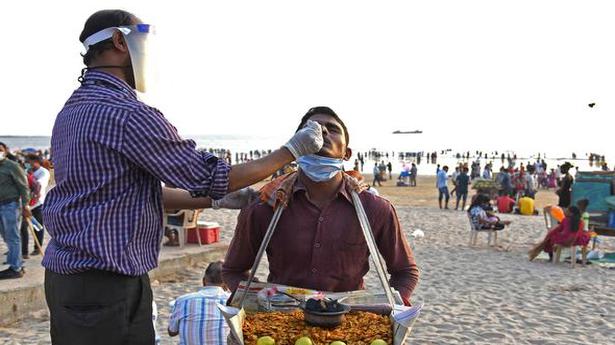 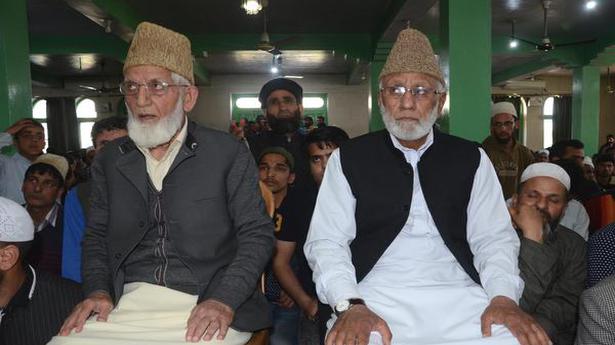 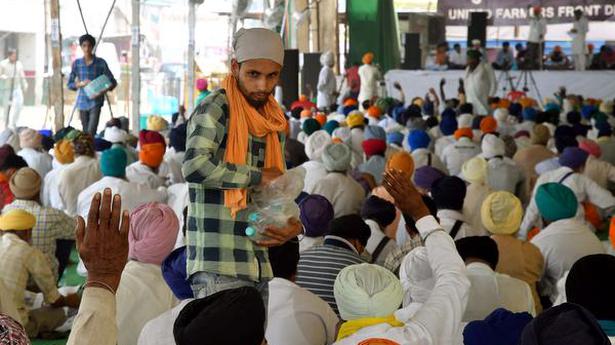