In the by-elections held during April-May 2019 to 22 Assembly constituencies, the AMMK had put up candidates against the AIADMK to help the DMK indirectly. “Had Ms. Sasikala and Mr. Dhinakaran been loyal to the AIADMK, they [the AMMK] would not have contested in the by-elections,” Mr. Jayakumar said, adding the “pact,” worked out between Mr. Dhinakaran and DMK president M.K. Stalin a few years ago, continued to this day.

However, they could not succeed in their objective. “Still, we emerged victorious,” he said, referring to the AIADMK retaining its majority by winning in 9 of the 22 constituencies. “Regardless of the number of B teams being promoted by Mr. Stalin, there is no force that can defeat our team [the AIADMK],” he said, adding that the DMK president had been “acting as per the advice of Ms. Sasikala and Mr. Dhinakaran.”

When it was pointed out that a functionary at Soolagiri in Krishnagiri district had lent his car to Ms. Sasikala, Mr. Jayakumar said the party would act against betrayers.

He decried Ms. Sasikala’s attempts at using the AIADMK flag on her vehicle or wearing a neck piece in the colour of the party flag. Reiterating that Ms. Sasikala had no connection with the AIADMK, he said the ruling party was not anxious about her return to the State. 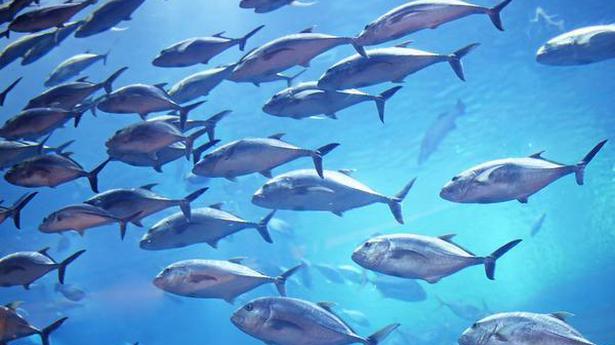