Having distributed a record 4.88 lakh doses on Saturday and 1.87 lakh doses on Monday, the State is just scraping at the bottom, with vaccinations all but cancelled in districts such as Thiruvananthapuram, Kollam, Thrissur, and Kozhikode.

According to the Centre’s vaccine despatch schedule, Kerala’s next stock is due only on July 29.

Health Minister Veena George said the matter had been brought to the attention of the Centre. Kerala had requested 60 lakh doses for August. Over 50% of the State’s population was still susceptible to COVID-19, according to ICMR’s sero prevalence study, and hence Kerala should be rightly accorded priority in vaccine distribution, she said.

Earlier in the Assembly, replying to a calling attention motion by Saneeshkumar Joseph, Ms. George said population-wise, Kerala has administered the first dose of COVID-19 vaccine to 36.95% and the second dose to 16.01%, which was much above the national average of 26% and 7% respectively.

All healthcare workers and front-line workers had received the first doses and it was only because of the longer inter-dosage interval of 12 weeks that their second dose coverage had remained at 82%.

In the 18-45 age group, for whom vaccination was opened up on June 21, 21% had received the first dose and the majority were not due for the second dose.

She said the State had received the maximum vaccine supply from the Centre last week, because of which, between June 18-24, over 18 lakh persons could be administered the vaccine.

Ms. George said that though the State required 60 lakh doses for August, the Centre had promised only 30 lakh doses, of which, 22 lakh were for administering second doses. Hence, only 8 lakh doses would be available for the State to administer the first dose to over one crore people waiting for it, she said. 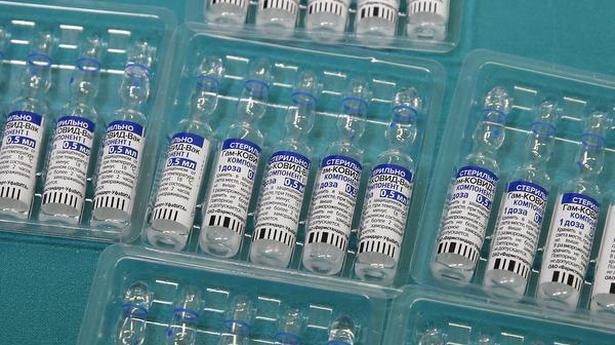 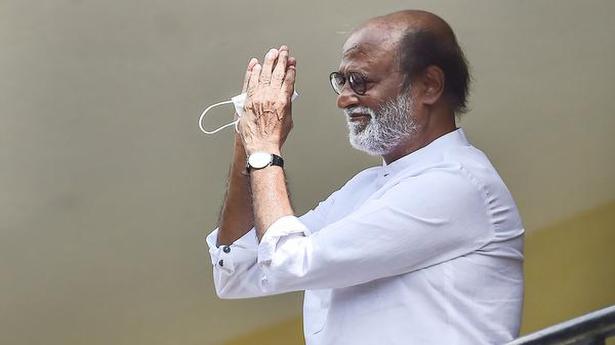 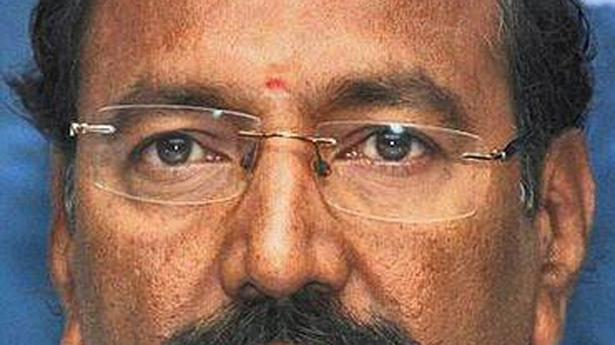