The Higher Education department has reconstituted the governing council of the Tamil Nadu State Urdu Academy.

Md. Nayeemur Rahman, chairman, Indian Muslim Educational, Cultural and Charitable Trust, Chennai, and Director of Dr. MGR Educational and Research Institute (Deemed University) has been appointed Vice chairman of the Academy. He will hold the post for three years.

The Academy will have 15 members, including senior academics, such as Kazi Habib Ahmed, head of Urdu, Arabic and Persian department at the University of Madras; besides faculty from the New College, Chennai; Masharul Uloom College, Ambur; JBAS College for Women, Chennai and Chengam in Tiruvannamalai district, besides schools in Dharmapuri, Krishnagiri, Chennai. The president of Social Reform Committee for Women at Huma Hospital is also a member.

The council was reconstituted through a Government Order on February 25.

Mr. Rahman said the Academy had been inactive for seven years and the government had acceded to their appeal. The G.O. was issued before the code of conduct was announced ahead of the announcement of Assembly elections, he added. 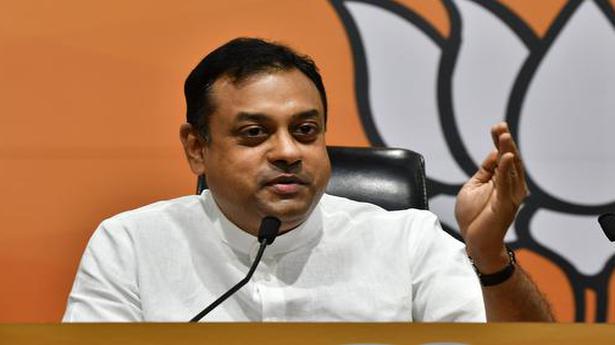 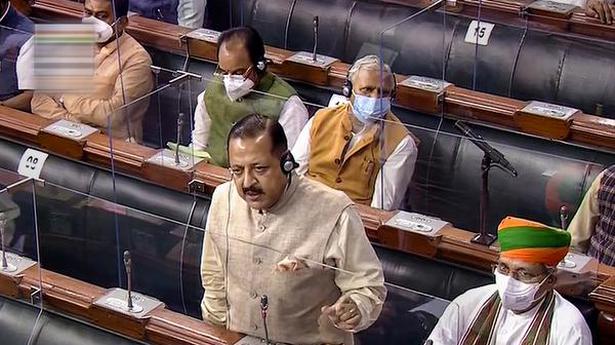