Supreme Court says there is no requirement for obtaining environmental clearances

The Supreme Court on Tuesday set aside a Madras High Court decision to stay the expansion of the Villupuram-Nagapattinam national highway until the project got environmental clearance.

“There is no requirement for obtaining environmental clearances for NH 45-A Villupuram-Nagapattinam Highway as land acquisition is not more than 40 m on existing alignments and 60 m on realignments or by-passes,” a three-judge Bench led by Justice L. Nageswara Rao directed in a judgment.

The court, significantly, directed the Union Environment Ministry to constitute an expert committee to examine whether segmentation was permissible for national highway projects beyond a distance of 100 km and, if permissible, under what circumstances.

The court, in the present case, directed National Highways Authority of India to strictly conform to restrict the acquisition of land for the project to 40 m on the existing alignments and 60 m on re-alignments.

The High Court had stayed the expansion of NH-45A covering a stretch of 179.555 km and directed the NHAI to undertake an Environment Impact Assessment study and obtain environmental clearance. The NHAI is also directed to obtain approval from coastal regulations zone clearance for two locations. The NHAI had appealed to the apex court. 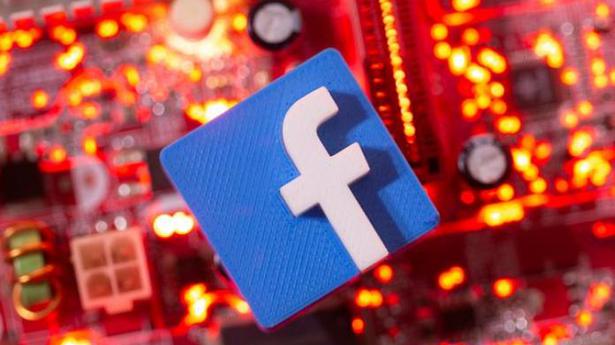 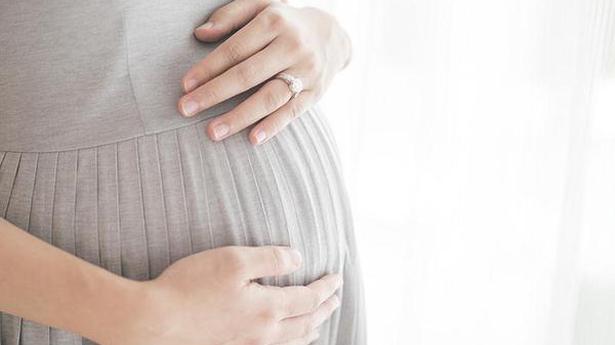