DMK scion achieves the chief ministership after a step-by-step elevation in which he proved himself over four decades.

It has been a long haul for Muthuvel Karunanidhi Stalin. Indira Gandhi’s Emergency had catapulted him into active politics. It was a baptism by fire, when, in his early twenties, the newly married Stalin, was dragged away and jailed. His father, late Dravida Munnetra Kazhagam (DMK) patriarch M. Karunanidhi, once remarked that Mr. Stalin was arrested only because he was his father’s son.

The son, however, has had to wait for over four decades to occupy his father’s seat, first in the party, and, in the next few days, in government.

Karunanidhi had poignantly portrayed Mr. Stalin’s arrest and subsequent torture in prison. One of the imprisoned DMK leaders, Chittibabu, a former Chennai mayor and former MP, tried to intervene when jail officials were thrashing him. Chittibabu was also severely beaten.

“We met Stalin in prison. Surrounded by prison officials, he was wearing full sleeves, obviously, to cover up the wounds on his body. I asked whether he was beaten. Though he shook his head to say ‘no’, his eyes gave it away. If he revealed that he had been beaten, he would have been subjected to another round of beatings,” Karunanidhi recalls in his autobiography, Nenjukku Needhi.

After Murasoli Maran, nephew of Karunanidhi, it was Mr. Stalin who showed keen interest in politics. Long before the party’s youth wing was launched, he mobilised the youth in Gopalapuram and persuaded then chief minister C.N. Annadurai to participate in their function.

Even though he rose from being youth wing leader to legislator, Chennai Mayor, Minister and Deputy Chief Minister over the years, Mr. Stalin had to constantly prove his mettle. He was often compared adversely with his redoubtable father. Afraid of a backlash against being seen as promoting him in the party and government, Karunanidhi allowed him only a step-by-step elevation, lest his rise be seen as meteoric.

Karunanidhi named him after Joseph Stalin, the Soviet Communist leader, who had died around the time of his birth. The name did not exactly help him in early life. The famous Presentation Convent in Chennai, the school attended by late chief minister Jayalalithaa, denied admission to him because he bore a Communist name.

“Even my sister was not given an admission because of me,” Mr. Stalin would say.

Though the youth wing headed by him became one of the strongest units of the DMK, and he himself tasted electoral victory as early as in 1989 and entered the Assembly, he was not inducted into the Cabinet when the DMK returned to power that year after 13 years.

Even in 1996, after the DMK swept the polls, he remained just a party MLA. His major break came soon enough, when he became the first elected Mayor of the Chennai Corporation. The flyovers constructed in various parts of the city as part of his ‘Singara Chennai’ scheme won him accolades. It was during this period that he started gaining importance and some level of control in the party. He decided the alliance partners for the 2001 Assembly polls, which were mostly caste-based parties, a move that led to a difference of opinion with Murasoli Maran, who announced that he was quitting active politics.

Mr. Stalin’s tenure as mayor gave him a foundation in administration. He was made Minister of Rural Development and Municipal Administration after the party was elected to power in 2006. He strengthened women self-help groups in the State and his growing influence in the administration and party led to his promotion as the State’s first Deputy Chief Minister in 2009.

Subsequent years witnessed his growing control over the party. He cut to size the powerful district secretaries of the party by bifurcating and trifurcating the district units they controlled as their fiefdoms. As the 2G scam gradually strained the relationship between the DMK and the Congress, Mr. Stalin finally persuaded his father to come out of the United Progressive Alliance government at the Centre. The Congress was forced to contest alone in the 2014 Lok Sabha polls.

Though he started replacing his father, who could not travel due to old age, as the party’s star campaigner in the 2016 Assembly polls, he was not projected as the chief ministerial candidate. Mr Stalin himself said in the campaign, “Kalaignar would be the Chief Minister.”

The DMK’s failure to win the 2016 Assembly polls forced the party to sit in the Opposition benches for another five years. It, however, provided Mr. Stalin an opportunity to lead his party in the Assembly as his wheel-chair bound father could not attend Assembly on regular basis.

Inspired by his relentless tour and party work, Mr. Karunanidhi himself said “Stalin personified hard work.” He became the party’s working president before his formal election as the president in 2018, after his father’s demise.

The massive victory of the DMK and its alliance partners in the 2019 Lok Sabha polls, arresting the Bharatiya Janata Party’s efforts to gain a toehold in Tamil Nadu, caught the attention of national leaders who were looking for a binding force for secular parties.

The way he conducted himself, and the legal battle through which he secured a place on Chennai’s Marina beach for the burial of his father, saw the emergence of a leader, who is going to occupy the seat of the Chief Minister of Tamil Nadu. 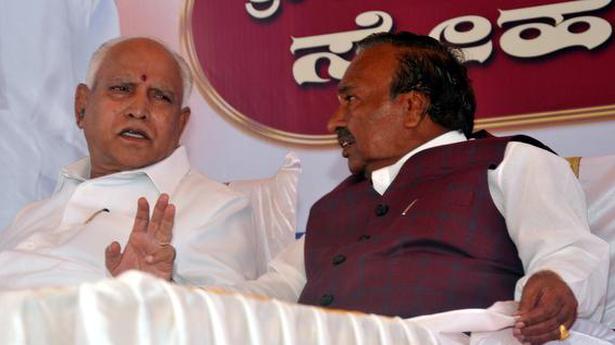 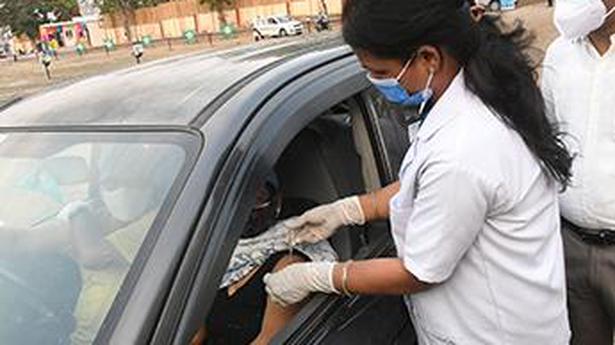 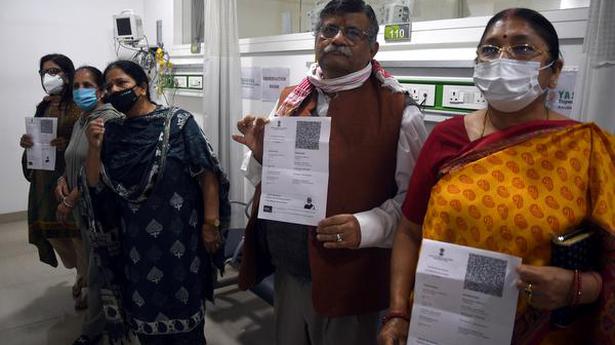 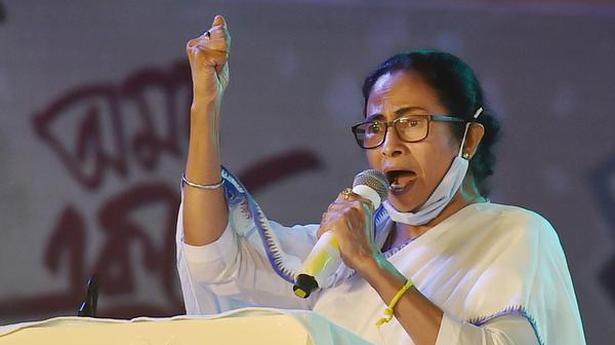 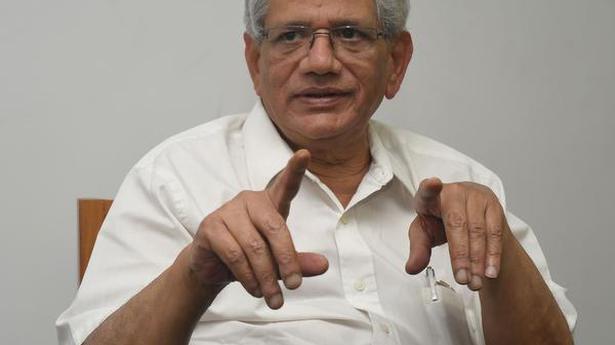 Sitaram Yechury’s son Ashish passes away due to COVID-19