Mr. Rawat steps down amid delay in holding bypoll.

Uttarakhand Chief Minister Tirath Singh Rawat tendered his resignation to Governor Baby Rani Maurya late on Friday night, ending his tenure just four months after he took oath, and paved the way for the appointment of a third Chief Minister for the State this year.

The BJP has called a meeting of its legislature party in Uttarakhand on July 3 to elect a new leader with Union Agriculture Minister Narendra Singh Tomar being appointed as observer for the meeting. On a possible successor to Mr. Tirath Singh Rawat, while many names are doing the rounds, sources said only someone who is already an MLA will be chosen this time round.

Sources told The Hindu that Mr. Tirath Singh Rawat met with BJP president J.P. Nadda on July 2 — a second meeting in the three days he had been in Delhi — where he was asked to put in his papers. In a letter to Mr. Nadda, Mr. Tirath Singh Rawat is believed to have said that due to the difficulties in holding a bypoll within the September 10 deadline for being elected to the Uttarakhand Assembly, he was stepping down. Sources, however, added that Mr. Tirath Singh Rawat’s frequent courting of controversies and the scandal of fake RT-PCR tests during the Kumbh Mela in the State earlier in 2021, and mismanagement of that issue has also cost him dear.

Also read | Uttarakhand CM says fake COVID-19 testing scam not from his term, his predecessor demands judicial probe into it

Mr. Tirath Singh Rawat did not speak on record about his intention to resign, while in Delhi, only stating that it was “up to the Election Commission of India to hold bypolls”. He added that he had discussed development issues with regard to the State with both Union Home Minister Amit Shah and Mr. Nadda.

He then departed for Dehradun on July 2 and held a late night press meet there where he spoke of his achievements since March 10. While his press office handed over a five-page press note enumerating these “achievements” , Mr. Tirath Singh Rawat again refused to confirm whether he was quitting. He then departed for his residence, termed the “safe house” in Dehradun where he was closeted with State BJP chief Madan Kaushik and other senior party leaders.

It was only later in the night (close to midnight) that Mr. Tirath Singh Rawat reached the Raj Bhavan to tender his resignation.

Sources in the BJP however said that Mr. Tirath Singh Rawat’s problem wasn’t just whether bypolls would be held or not, but also the seat from which he would content. While the Gangotri seat has been vacant for sometime with the death of sitting MLA Gopal Rawat in April 2021, prospects of victory were not convincing. A couple of MLAs on safe seats were asked to vacate it for the chief minister but they reportedly refused to do so.

BJP leaders maintained a silence on who could replace Mr. Tirath Singh Rawat as Chief Minister with the names of State Minister Dhan Singh Rawat, MLA Pushkar Dhami and even Ritu Khanduri Bhushan, MLA from Yamkeshwar, and daughter of former Chief Minister and Union Minister B.C. Khanduri, are making the rounds.

Mr. Tomar is likely to reach Dehradun early on July 3 to hold an initial round of meetings before settling down to the legislature party meeting. In the stormy annals of Uttarakhand politics, this particular tenure has been the stormiest. 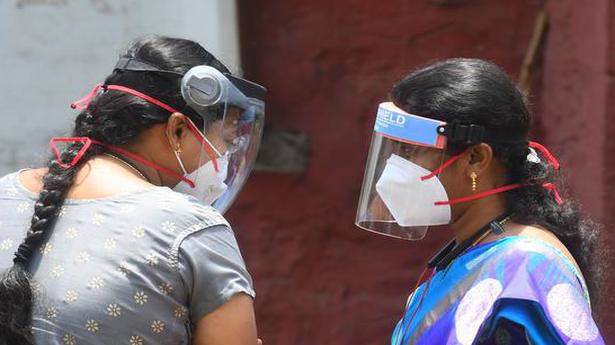 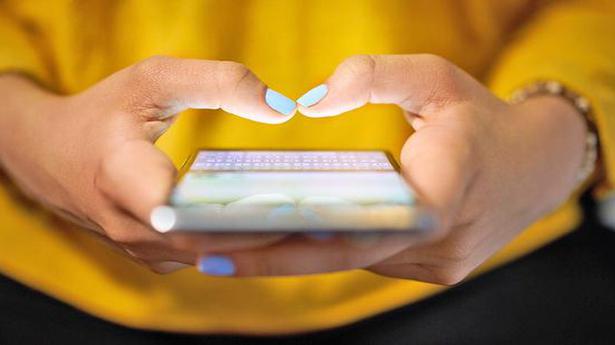 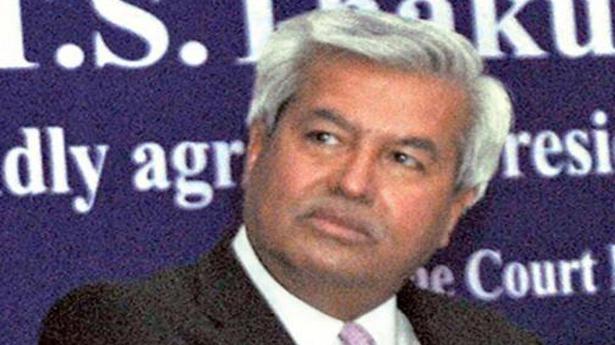 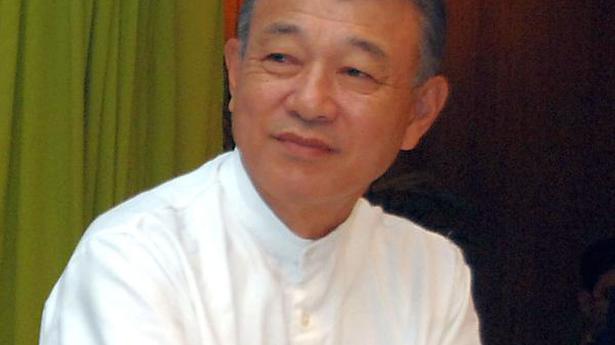