Tucked away in a narrow lane is the large compound associated with the Furfura Sharif, a mazaar to remember Peer Saheb, a medieval mystic whose descendant Peerzada Abbasuddin Siddique is seeking to make an impact in the West Bengal Assembly election.

Mr. Siddique, in his early 30s, referred to as bhaijaan by his followers, burst into the scene when he floated a political outfit, the Indian Secular Front (ISF), and clinched a seat-sharing agreement with the Congress and the Left Front and got 30 seats as his share of the 294-seat pie. His emergence, needless to say, has sparked not just speculation on how his support base will affect any consolidation of minority votes behind the Trinamool Congress, led by Mamata Banerjee, but also what it means as an option in terms of future political formations addressing the Muslim community.

“I am not addressing only the concerns of the Muslims but of all the poor and the dispossessed who are being cheated by current political formations,” he tells The Hindu. “I was open to an alliance with whoever wanted to address the same issues and give me the seats I wanted. The Trinamool didn’t want to ally. The Congress-Left Front did and agreed to my terms.”

His support base extends to at least five districts, North and South Parganas, Howrah, Hooghly, Nadia and part of East Midnapore, making up a sizeable chunk of seats.

A forceful speaker, he vehemently denies that he would be making it easy for the BJP to enter Nabanna, or the State Secretariat, as he may break minority consolidation, in one of the most polarised elections West Bengal has ever seen. “Whoever says this is Jaahil [uncivilised]. In 2019, when the BJP won 18 seats in the Lok Sabha, where was I in the scene,” he asks.

His biggest peeve with Ms. Banerjee is what he says were her actions in ending bhaichara (Brotherhood). “The administration stalled Durga Visarjan because of Muharram. Who demanded this? It was said imams would get ₹2,500 but it wasn’t revealed that it came from Waqf property. When the ground shifted you [Trinamool] said you would give money to temple priests too. We only wanted what was ours by right and guaranteed by the Constitution. The biggest loss because of all this kind of politics has been that the brotherhood and amity between communities has got affected,” he said. “Mamata Banerjee herself has ushered in the BJP in the State. She was Railway Minister in the Vajpayee government and the BJP only got strengthened during her term as Chief Minister.”

He exudes confidence about his party’s prospects though the jury is still out on whether his support base will be enough to carry him to some political relevance. As of now, with most of the areas where his candidates are in the fray done with, Mr. Siddique is concentrating on areas where the Congress-Left Front-ISF alliance candidates are in the fray, with Furfura Sharif at the centre of the buzz. 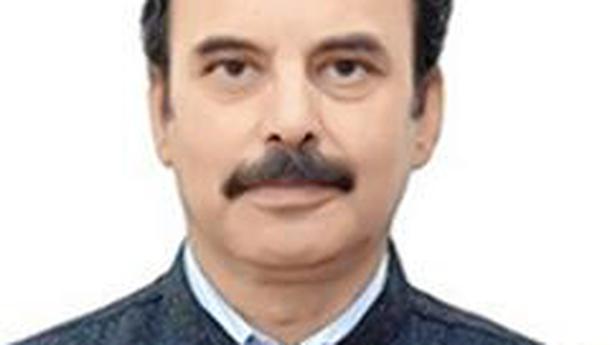 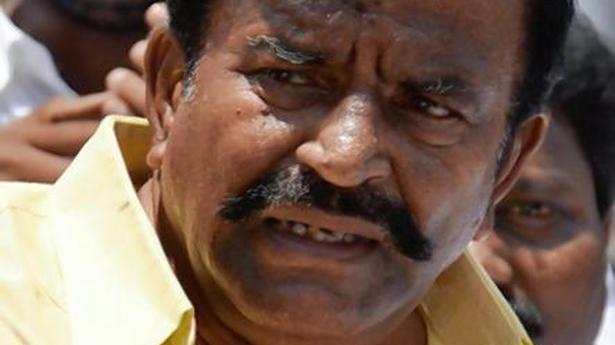 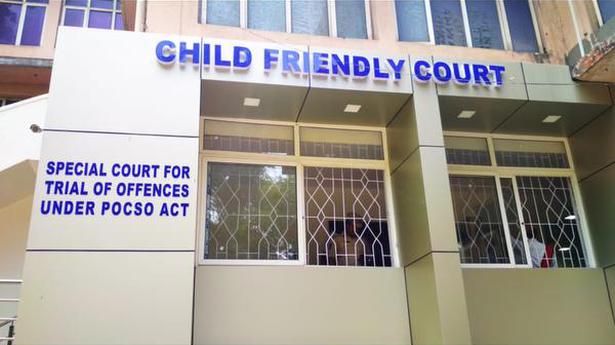