Over one crore voters in West Bengal will decide the political fate of 342 candidates on Saturday, when 45 assembly constituencies go to polls in the fifth phase, amid a raging second wave of COVID-19.

Security measures have been heightened for phase five in view of the violence in the previous phase, which witnessed the death of five people in Cooch Behar, including four in CISF firing.

The Election Commission has decided to deploy at least 853 companies of central forces to ensure free and fair voting, an official of the poll panel said.

Here are the live udpates:

PM Modi urges voters to turn up in large numbers

Prime Minister Narendra Modi on Saturday, April 17, 2021, urged voters in the fifth phase of the West Bengal Assembly elections to vote in large numbers.  In tweets, he also noted that bypolls to many assembly and Lok Sabha seats were taking place on Saturday, and asked people to vote in record numbers and strengthen the festival of democracy.

“Urging all those voting in today’s fifth phase of the West Bengal elections to vote in large numbers. First time voters in particular should exercise their franchise,” Mr. Modi added.

Polling begins, fate of 342 candidates to be sealed

The polling for the fifth phase of West Bengal assembly elections began at 7 am on Saturday, April 17, 2021 across 45 assembly segments amid tight security.

Over one crore voters are eligible to exercise their franchise to decide the political fate of 342 candidates.

The polling will continue till 6:30 pm.

1071 companies of central forces for polling

The Election Commission of India has deployed 1,071 companies of Central forces for polling in 45 Assembly seats across six districts of the State on Saturday. Going by the deployment of Central armed police forces in the four earlier phases, this is the highest ever deployment of forces. This is also the highest number of Assembly seats going to polls in any phase in the marathon eight phase election in the State.

Over the past few elections, Benam Oraon, a tea garden worker at Nagrakata Tea Estate in West Bengal, attended several election meetings and kept a note of the promises which political parties made. This election, however, he is contesting the polls as a candidate from Nagrakata Assembly seat in Jalpaiguri district representing an unregistered Progressive People’s Party .

Jorasanko a prestige battle for BJP

In the tightly poised 11 seats in Kolkata city where the Trinamool Congress has held ground in the past, the BJP is hoping to make headway this time around and one of the seats its hopes are pinned on is the ancestral home of the Tagore family, Jorasanko. 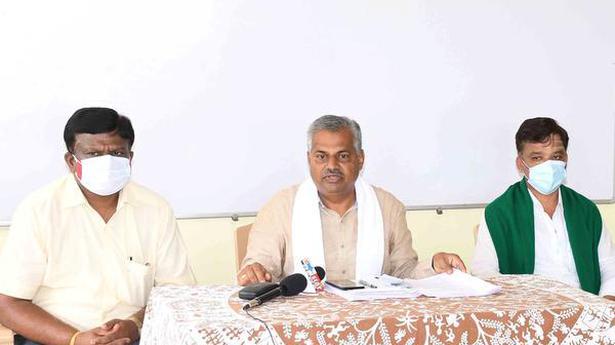 A bid to stop jumbo march Pay one year emoluments of missing officer to parents before June 15, BRO told 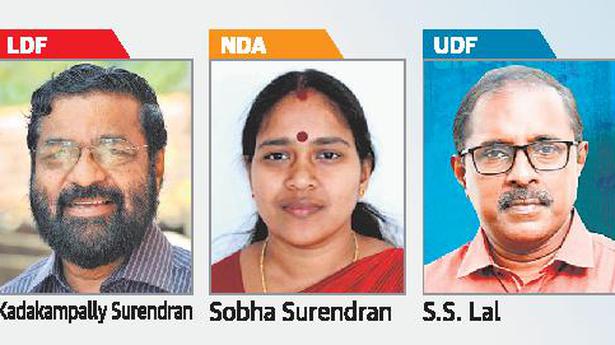