Maharashtra filed an affidavit in the HC, saying home vaccination on an experimental basis can be started, but only for those who are completely immobile and bedridden

The Bombay High Court on June 29 asked the Maharashtra government why it needs an approval from the Centre to start door-to-door vaccination programme against COVID-19 for senior citizens, specially-abled and bedridden persons in the State.

Also read: Kejriwal launches drive to vaccinate all above 45 in Delhi

The State government on June 29 filed an affidavit in the HC, saying home vaccination on an experimental basis can be started, but only for those who are completely immobile and bedridden.

It, however, also said the proposal will have to be first approved by the Union government.

“Why do you [Maharashtra government] need approval? Health is a State subject too. Is the State government doing everything after taking approval from the Centre? Have States like Kerala, Bihar and Jharkhand taken approval from the Union government?” a Division Bench of Chief Justice Dipankar Datta and Justice G.S. Kulkarni asked.

The Bench was hearing a public interest litigation (PIL) filed by two advocates — Dhruti Kapadia and Kunal Tiwari — seeking a direction to the Union government to start door-to-door vaccination for senior citizens above the age of 75, specially-abled persons and those who are bedridden.

Earlier, the Union government had said door-to-door vaccination cannot be introduced currently due to various reasons, including vaccine wastage and the risk of adverse reaction to the vaccine.

The court had then asked the Maharashtra government if it was willing to start door-to-door vaccination in the State.

In its affidavit, the State Family Welfare Board said the Maharashtra government has been following guidelines laid down by the Union government for vaccination and till date, it (State) has not made any request for door-to-door vaccination.

As per the affidavit, door-to-door vaccination can be introduced on an experimental basis for bedridden persons.

It said even for these people, a certificate has to be issued by the person’s doctor, saying the person is not likely to have any adverse reaction to the vaccine, and if there is any such reaction, then the doctor concerned shall be entirely responsible to manage and administer appropriate medical treatment to the person.

The affidavit also said family members of the person concerned shall have to provide a written consent before the vaccine is administered to the person at home.

“In order to avoid vaccine wastage, at least 10 beneficiaries concerned shall be made mandatorily available in the closed proximity as one vial contains 10 doses of vaccine,” it further said.

The affidavit said if this proposal is accepted by the State government, then the same shall be sent to the Centre for approval.

The Bench posted the matter for further hearing on June 30.

444 polling stations in Chennai are vulnerable to electoral offences

Policemen injured in attack by mob of Sikhs in Nanded 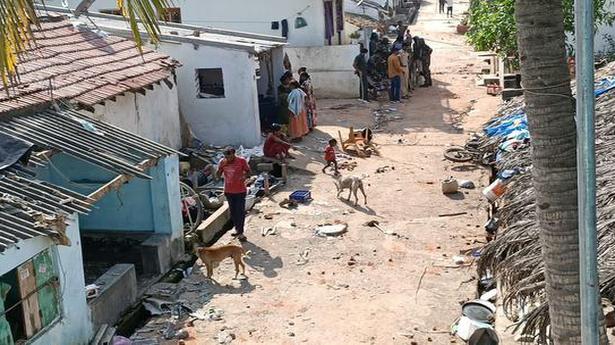 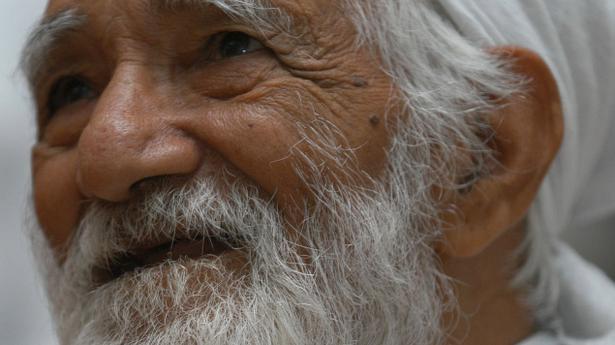 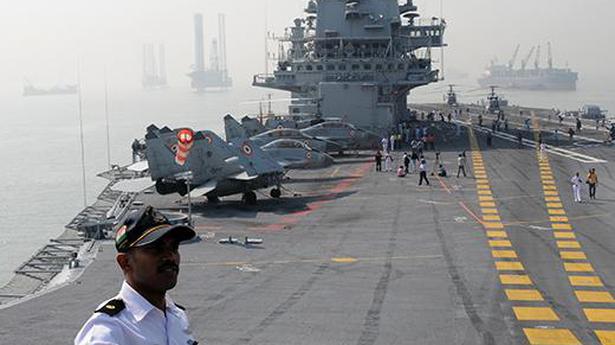 Fire on board INS Vikramaditya; all personnel safe: Navy