Two days after Sri Lanka decided to scrap a 2019 agreement with India and Japan for operating the East Coast Terminal (ECT), Japan says the decision was “unilateral and regrettable.” Japan’s Ambassador Akira Sugiyama also met with Sri Lankan Foreign Minister Dinesh Gunawardena to discuss the issue on Wednesday, after a flurry of meetings between the Indian High Commissioner to Colombo Gopal Baglay and the top leadership of Sri Lanka, including Mr. Gunawardena, President Gotabaya Rajapaksa and Prime Minister Mahinda Rajapaksa to protest the decision. The ECT project was expected to showcase India-Japan cooperation in a part of South Asia, where Chinese infrastructure projects have been prominent.

In Delhi, an official of the Japanese Embassy said the Japanese government was “looking into the details” of the announcement made by Mr. Mahinda Rajapaksa after a Cabinet meeting on Monday.

“Japan, India and Sri Lanka signed the Memorandum of Cooperation for the development of ECT in May 2019,” the official told The Hindu, referring to the tripartite agreement signed by India and Japan with the former Sri Lankan President Maithripala Sirisena’s government. “It is regrettable that the government of Sri Lanka unilaterally made a Cabinet decision and announced the development and operation of ECT as a wholly owned container terminal of Sri Lanka Ports Authority,” the official added.

New Delhi and Tokyo have been in talks with the Rajapaksa government over the last few months after protests by Port union workers over allowing any foreign role or investment in the ECT project cast a shadow over progress in the agreement. During a visit to Colombo on January 6 by External Affairs Minister S. Jaishankar, the ECT had been high on the agenda, and India had been hopeful of a firm commitment from Sri Lanka on the project. After his meeting with Mr. Jaishankar, President Gotabaya told protesting Port worker unions that India’s Adani Group would invest in the project, and Sri Lanka was not selling or leasing the national asset, that was seen as a sign the government was on board.

However, during the Cabinet meeting headed by Prime Minister Mahinda on Monday, the Sri Lankan government decided that ECT would be operated as a “wholly owned container terminal of the Sri Lanka Ports Authority (SLPA)” and not, as earlier planned, a joint venture with Indian and Japanese entities. Both India and Japan were taken by surprise, given the negotiations thus far, and given that nearly 70% of the transhipment business through ECT is linked to India. Japan’s contribution to Sri Lanka is also considerable, with loans of about 1.1 trillion yen and grants and technical cooperation of about 300 billion yen thus far, and officials said they had not expected the Sri Lankan decision. In addition, officials have pointed out that the neighbouring Colombo International Container Terminal (CICT) project, a joint venture between China Merchants Port Holdings Company Ltd. and SLPA has not faced similar issues, and the least India and Japan expected was similar treatment from the Rajapaksa government.

In a possible bid to make amends — the Rajapaksa government has offered the West Container Terminal (WCT) of Colombo Port on a 35-year agreement to India and Japan instead, but officials have thus far been cold to the offer. The WCT is neither as well developed nor as strategically located as the ECT, government sources have said. In an article for the Island newspaper this week, former Sri Lankan High Commissioner to India Austin Fernando wrote that India had even been offered the WCT in 2018 as well and had “refused”. It remains to be seen whether India and Japan will reconsider the offer for an alternate project, or prevail on the Rajapaksa government to rethink its decision. 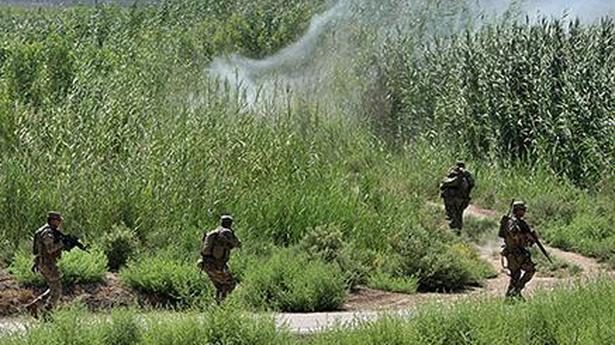 U.S. commits to withdrawal of combat troops from Iraq 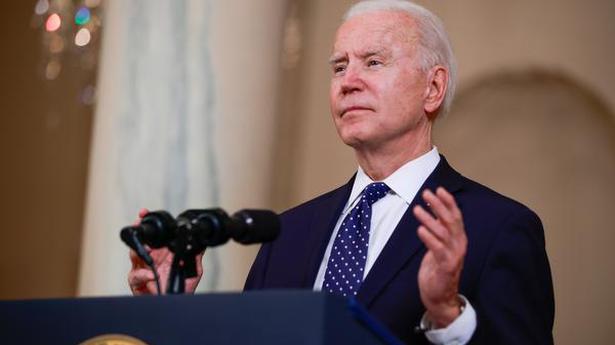 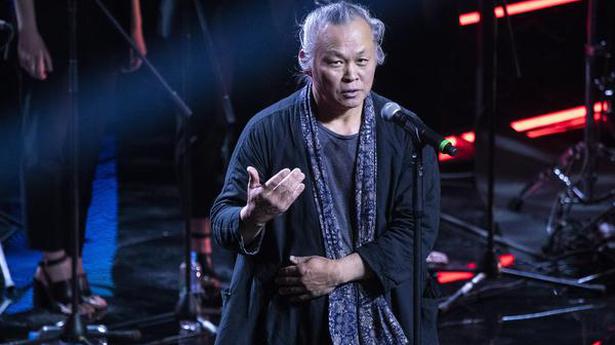