“I wanted to update everybody that today … my father was admitted to hospital,” his daughter, Hannah, said on Twitter.

British centenarian Captain Tom Moore, who raised millions of pounds for the health service by walking laps of his garden in last year’s lockdown, has been admitted to hospital after testing positive for coronavirus, his daughter said on Sunday.

The World War Two veteran caught the public’s imagination in April with his laps in the run-up to his 100th birthday during the first wave of the COVID-19 pandemic, raising more than £30 million for Britain’s National Health Service.

He broke two Guinness world records and was knighted by Queen Elizabeth, but he has not rested on his laurels. He scoreda No. 1 single, wrote an autobiography and is helping to set up a charity.

“I wanted to update everybody that today … my father was admitted to hospital,” his daughter, Hannah, said on Twitter.

“Over the last few weeks he was being treated for pneumonia and last week tested positive for COVID-19. He was at home with us until today when he needed additional help with his breathing. He is being treated in a ward, although he is not in ICU (intensive care unit),” she said.

She said Moore had been receiving “remarkable” medical care in the past few weeks. She said the family knew the staff at Bedford Hospital in the English town of Bedford would do all they could to make him comfortable and “hopefully return home as soon as possible”. 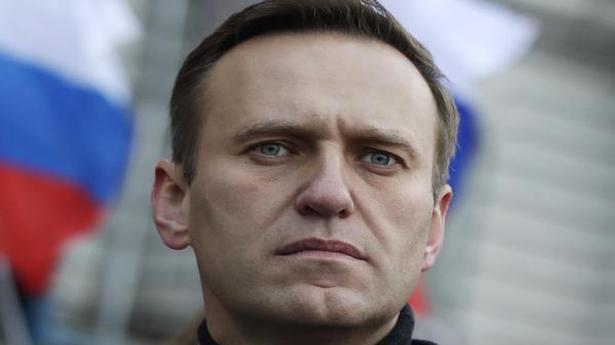 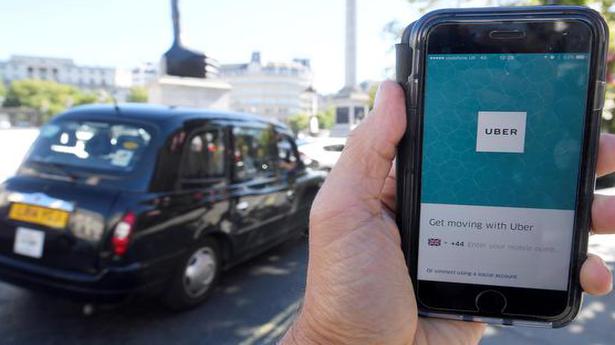 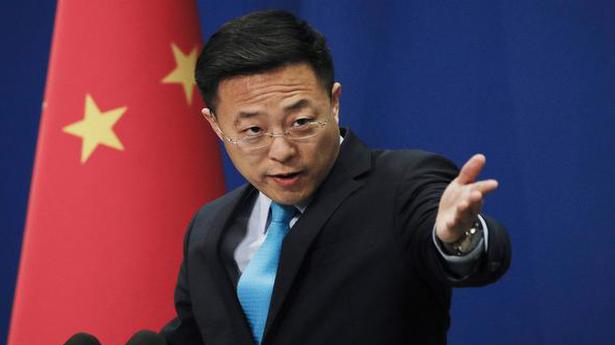 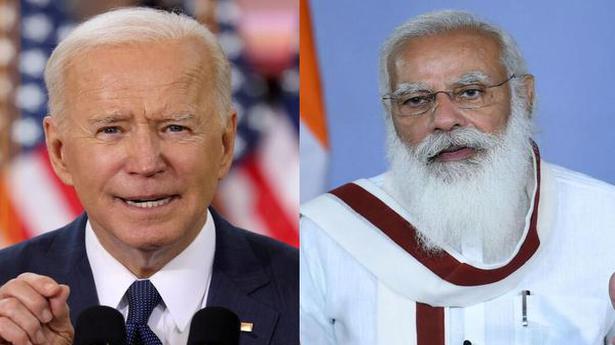 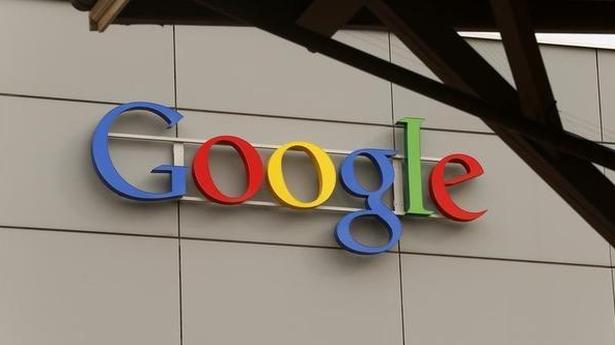