He will hold consultations on increasing climate ambition ahead of President Biden’s Leaders Summit on Climate April 22-23.

The U.S.’s Special Presidential Envoy for Climate, John Kerry, will travel to New Delhi, Dhaka and Abu Dhabi during April 1-9, the State Department announced on Wednesday, confirming reports in The Hindu, from last week.

The purpose of the travel is for “ consultations on increasing climate ambition ahead of President Biden’s Leaders Summit on Climate April 22-23 and the 26th Conference of the Parties (COP26) to the United Nations Framework Convention on Climate Change later this year,” a State Department statement said.

“What we do in the realm of climate, of course, has implications for the broader globe because, of course, we are one of the world’s largest emitters. But we also set an example, and we are seeking to raise that climate ambition by not only asking countries to make these commitments themselves, but also to lead by example. And I suspect in the coming weeks you will hear more about the example we intend to set …” State Department Spokesperson Ned Price said on Wednesday in response to a question on what the U.S. was planning to do to curb its emissions. 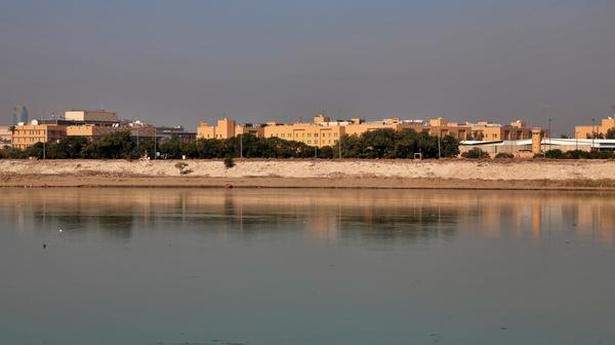 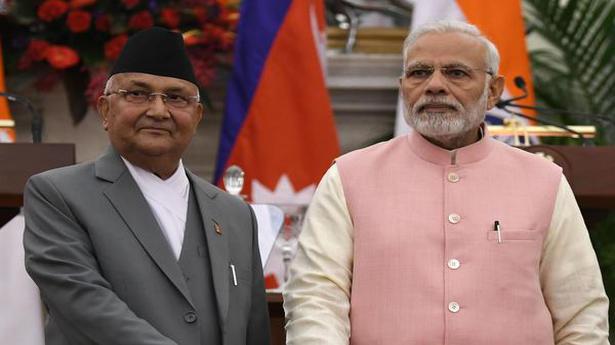 Coronavirus | Germany puts Britain back on a list of “risk areas”