The Centre will allow residents to fill columns in the National Population Register (NPR) forms on their own through online mode, a month before door-to-door enumeration by Census officials starts. After filling the form online, residents will get a reference code that they could mention to the field enumerator at the time of her/his visit, according to a senior government official.

The group of 23 letter writers (G-23), who had written to party chief Sonia Gandhi last August asking for reforms, were not dissenters but protectors of the Congress legacy, senior Congress leader and a key member of G-23, Kapil Sibal, said on Sunday.

Hoping to win the Assembly polls for the third consecutive term, the AIADMK in its election manifesto released on Sunday evening promised among other things, ‘Amma Washing Machine’ for all, waiving of educational loans, ‘Amma Banking Card,’ ‘MGR Green Auto’ and ‘Amma Housing Scheme’. It also said it would urge the Centre to reduce the fuel prices considerably.

Union Home Minister Amit Shah said the Congress could go to any length to win elections, including aligning with minority-based parties in Assam, Kerala and West Bengal. Campaigning in Assam on Sunday for the BJP candidates in Margherita and Nazira Assembly constituencies, Mr. Shah slammed the Congress for “cosying up” to the All India United Democratic Front (AIUDF), headed by perfume baron and Lok Sabha member Maulana Badruddin Ajmal. The BJP and its regional allies regard the AIUDF as the “protector” of illegal immigrants.

The Union Home Secretary held a meeting in January with his U.K. counterpart to “discuss anti-India activities of U.K.-based pro-Khalistani extremist organisations” and the safety of the Indian High Commission in London, a senior government official said. Home Secretary Ajay Kumar Bhalla held a video conference on January 15 with Matthew John Rycroft, Permanent Secretary, Home Office of the U.K., where issues of mutual interest were discussed.

Secular and pro-farmer votes in West Bengal should not get split, leaders of the Samyukt Kisan Morcha and civil rights activists who have been campaigning in the State for the past three days, said on Sunday. Rakesh Tikait of the Bharatiya Kisan Union (BKU) and social activist Medha Patkar campaigned in Nandigram, Singur and Kolkata and urged people not to vote for the BJP.

The Election Commission on Sunday ordered the suspension of two IPS officers for their failure to protect West Bengal Chief Minister Mamata Banerjee during an incident in Nandigram on March 10 that left her with injuries.  Ms. Banerjee was campaigning for the ongoing state Assembly elections when she was allegedly pushed by unidentified people, leaving her with injuries to her leg.

Members who were part of the Commission for Air Quality Management said they were taken aback by the sudden dissolution of the body — constituted last October and via an ordinance — on Friday. The dissolution happened despite, The Hindu has learnt, the nodal Union Environment Ministry submitting the paper work to the Union Cabinet Secretariat, required to give legal backing to the commission.

Pointing out that the right to dissent should be the central focus of press freedom, independent journalist P. Sainath struck a dissenting note in the report submitted by the Index Monitoring Cell (IMC), set up by the Information and Broadcasting Ministry with stakeholders, to improve India’s ranking in the World Press Freedom Index and to evolve an objective yardstick to gauge media freedom.

Ireland on Sunday became the latest country to suspend the use of the AstraZeneca vaccine over concerns about patients developing post-jab blood clots, as nations across the world sought to step up their COVID-19 immunisation drives. 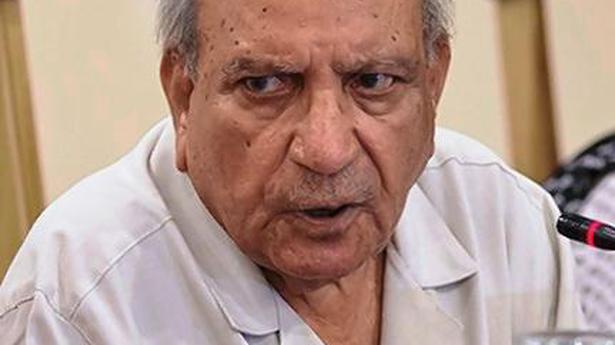 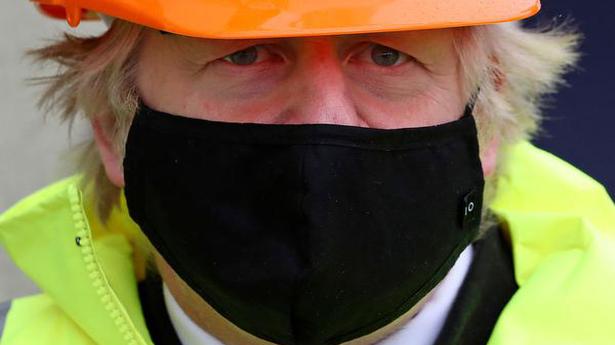 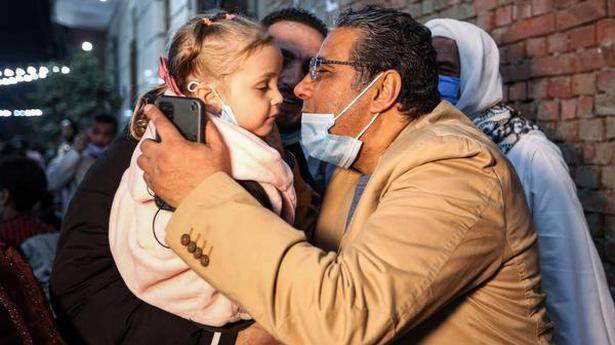 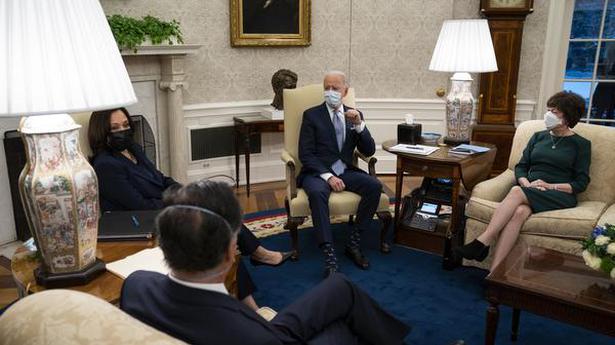