JHis remarks were seen as a reference towards India’s diplomatic success to take Pakistan to the ICJ and get a verdict to stay the execution until a fair chance of review was given.

Speaking to the media in his home town of Multan, Mr. Qureshi claimed that India was trying to take Pakistan again to the International Court of Justice (ICJ) for not implementing its verdict.

He didn’t explain how the PML-N government complicated the high-profile case during its rule from 2013-18. But apparently it was a reference towards India’s diplomatic success to take Pakistan to the ICJ and get a verdict to stay the execution until a fair chance of review was given.

Jadhav, the 51-year-old retired Indian Navy officer, was sentenced to death by a Pakistani military court on charges of espionage and terrorism in April 2017.

India approached the ICJ against Pakistan for denial of consular access to Jadhav and challenging the death sentence.

The Hague-based ICJ ruled in July 2019 that Pakistan must undertake an “effective review and reconsideration” of the conviction and sentence of Jadhav and also to grant consular access to India without further delay.

The ICJ, in its 2019 verdict, had asked Pakistan to provide a proper forum for appeal against the sentence given to Mr. Jadhav.

The Pakistan government on Thursday rushed through the National Assembly a bill to provide the right of appeal to Mr. Jadhav, amidst ruckus and boycott by the Opposition. The bill is aimed at allowing Jadhav to have consular access in line with the ICJ verdict.

Mr. Qureshi said that the Opposition parties failed to understand that India can again take Pakistan to ICJ on the pretext that it was not granting consular access to Mr. Jadhav.

His remarks came after the PML-N and other parties threatened to hold protests in the country for passing the special law by the National Assembly to give Jadhav a chance to file a review against his death sentence by a military court.

Law Minister Farogh Nasim had said the bill is aimed to implement the verdict of the ICJ which had asked Pakistan to provide a credible review opportunity to Mr. Jadhav. 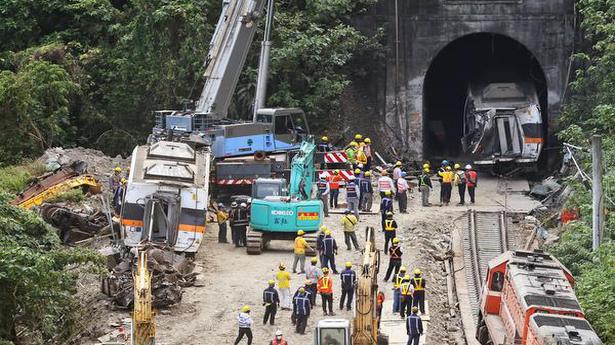 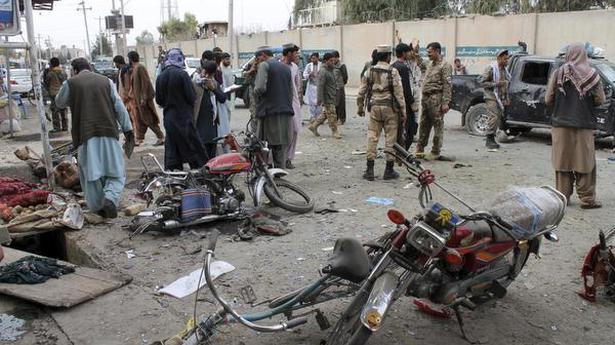 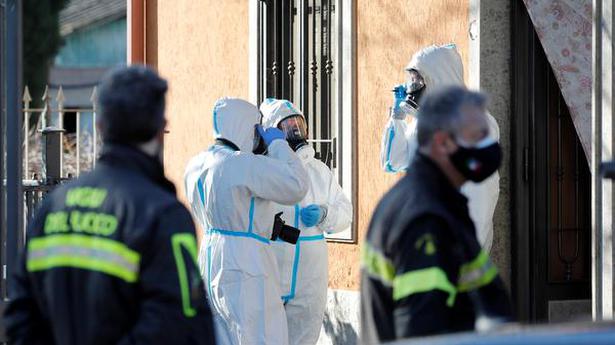 Boko Haram leader ‘kills self’ in fight with rival jihadists Desperate for vaccines amid surge, Iranians flock to Armenia 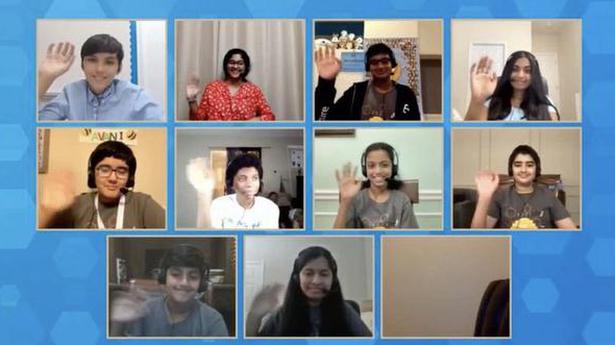 Nine of 11 U.S. Spelling Bee finalists this year are Indian-Americans