New Zealand’s Prime Minister Jacinda Ardern said on Tuesday that the government will suspend all high-level political and military contact with Myanmar.

Also read: The Hindu explains | Why did the Myanmar military stage a coup?

New Zealand will also impose a travel ban on Myanmar’smilitary leaders, and ensure its aid programme to the country will not include projects that are delivered with, or benefit, the military government, Ms. Ardern said in a news conference.

Foreign Minister Nanaia Mahuta said in a separate statement that New Zealand does not recognise the legitimacy of the military-led government and called on the military to immediately release all detained political leaders and restore civilian rule. 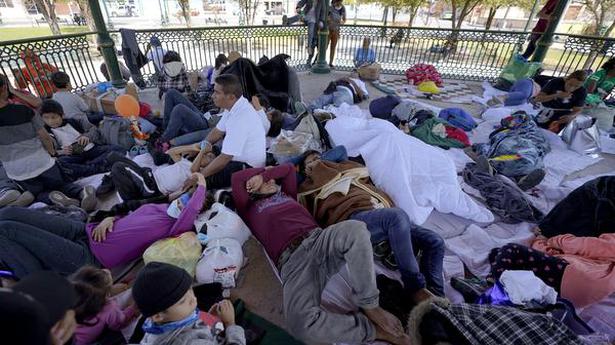 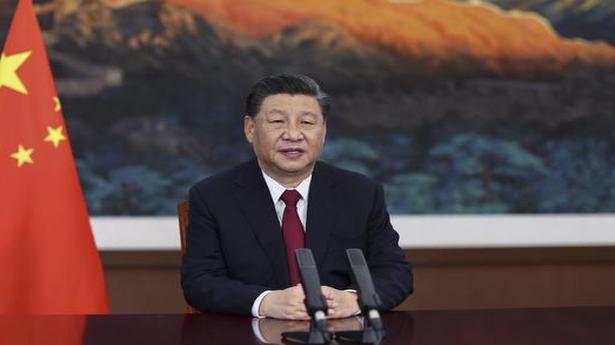 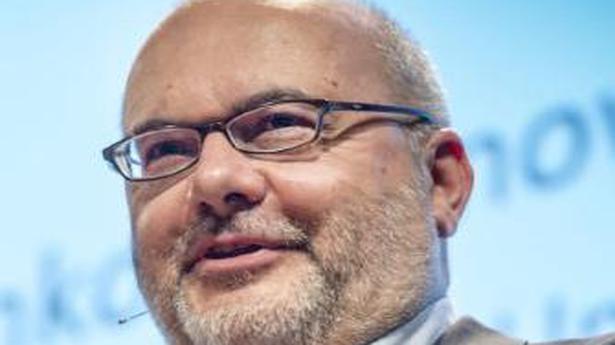 No trade-off between lives and livelihoods in long run: Branko Milanovic 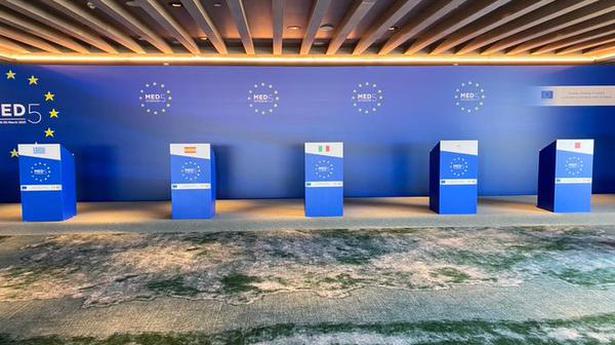 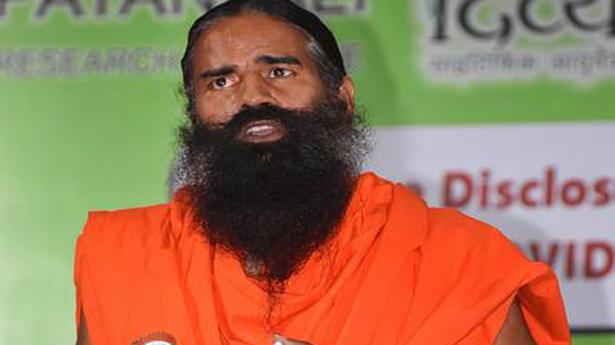